Apple has invested a considerable amount of time and money on iOS, the mobile version of Mac OS X, that powers the iPhone, iPod touch, iPad, and Apple TV. So it just makes sense that Apple would re-invest iOS technology into the Mac version of OS X. Steve Jobs has pretty much said so himself and we’ll start to see this happen with the release of Mac OS X 10.7 bearing the code name Lion.

First of all it is no secret that Apple plans on bringing a number of features to the Mac from iOS. These features include the following:

Mac OS X will allow applications to remember open windows, etc. similar to resuming apps when launched on iOS. Automatically saving application documents will also be an integrated feature similar to what happens on iOS when you suspend or quit an app. 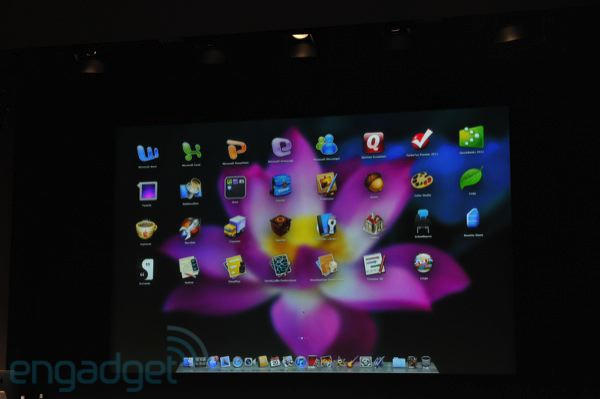 Another feature in this new version of Mac OS X, which we’ve already been using for months, is the Mac App Store. This version of the App Store gives us convenient access to free and paid apps similar to the iTunes App Store for iOS. Apple is evening using this store to distribute Lion to developers so we can expect to be able to do the same once Mac OS X 10.7 Lion is released. The cool part is it is a one stop shop for buying, installing and later updating your Mac OS X applications. The only awkward problem is that developers don’t necessarily have an easy way to transition existing customers from their current purchases to the Mac App Store. 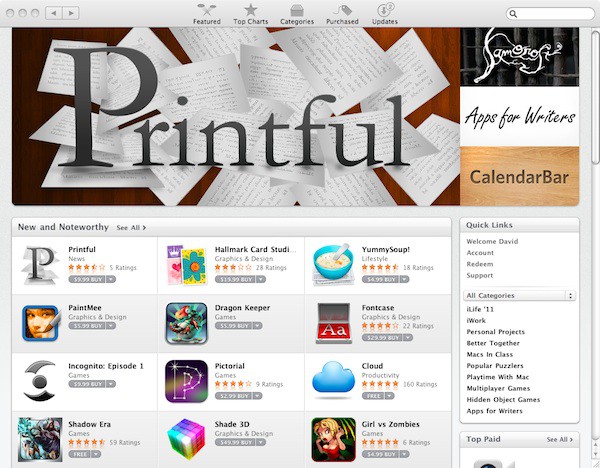 Finally, we’ll see an expansion of multi-touch gesturing on the desktop via the Magic Trackpad on the iMac, Mac Mini, and Mac Pro and on Mac notebooks using their integrated track pad. It’s already noted that in the version of Safari shipping with Mac OS X 10.7 Lion that scrolling works in the opposite direction like on iOS. 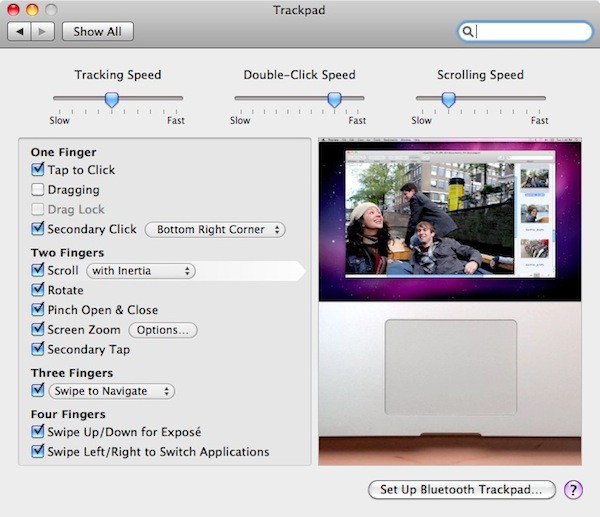 I’ll spend the next few weeks before WWDC taking my own first look at and exploring the features Apple announced about Mac OS X 10.7 Lion. I will also explore other features that people have discovered in the beta releases of Apple’s new OS. I’m excited about Lions eventual release this summer and I think you will be too.

What new Lion feature have you seen that cannot wait to get your hands on? Tell us about it in the comments.