Just a few weeks after various Fox and Discovery channels were removed from Time Warner Cable’s iPad app, they’re back. Not only that, but some other channels were added, such as Wedding Central and the Military History Channel. 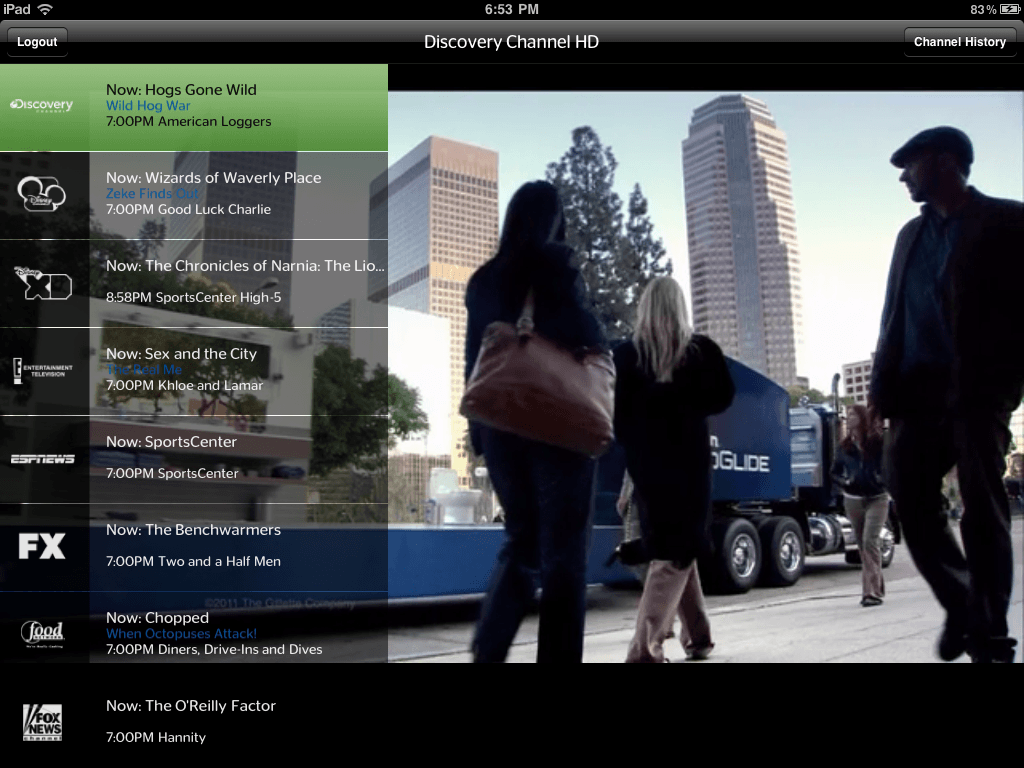 More information about the app can be found here: http://www.timewarnercable.com/Localization/Corporate.ashx?tid=21&linkid=199