Early this morning, Jay Freeman, aka “Saurik“, released Cydia 1.1 to the world. With it comes a number of fixes, new features, and enhancements to make everybody’s jailbreaking an even more greater experience.

We’ll tell you everything you need to know about this new release, what it means to you, and what it might mean when it comes to the iOS 4.3 untethered jailbreak.

What you should notice right out of the gate is the speed of Cydia. While it’s not greatly faster, it’s still a pretty decent improvement, one that most people should welcome. It also uses less memory, so there’s less of a chance that Cydia will crash.

If you’re unfamiliar with important updates, see my little how-to below. 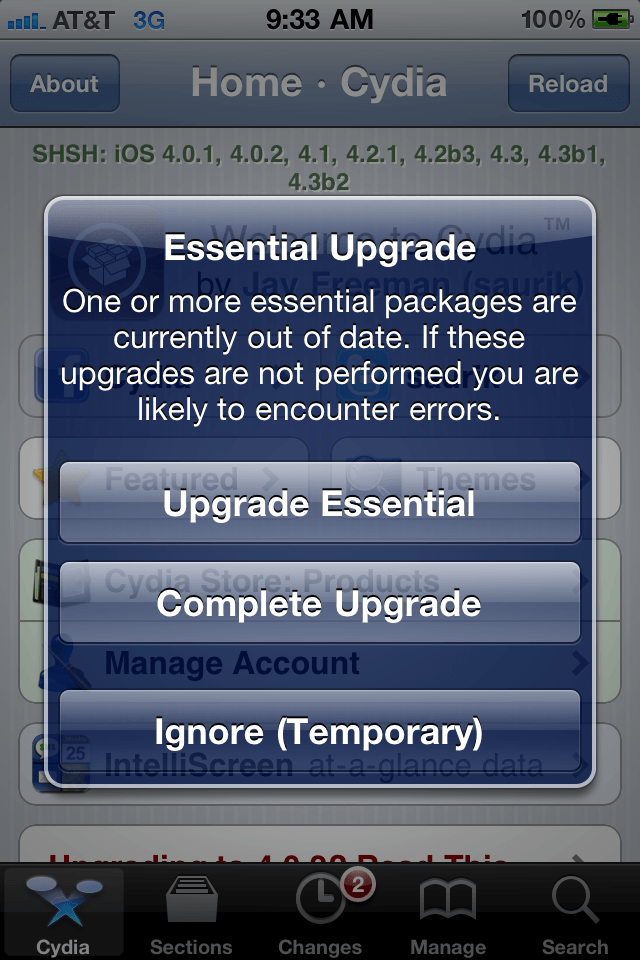 To update to the latest version, simply open up Cydia. Let it refresh your sources, and an “Essential Upgrade” box will pop-up. Tap on “Complete Upgrade”. 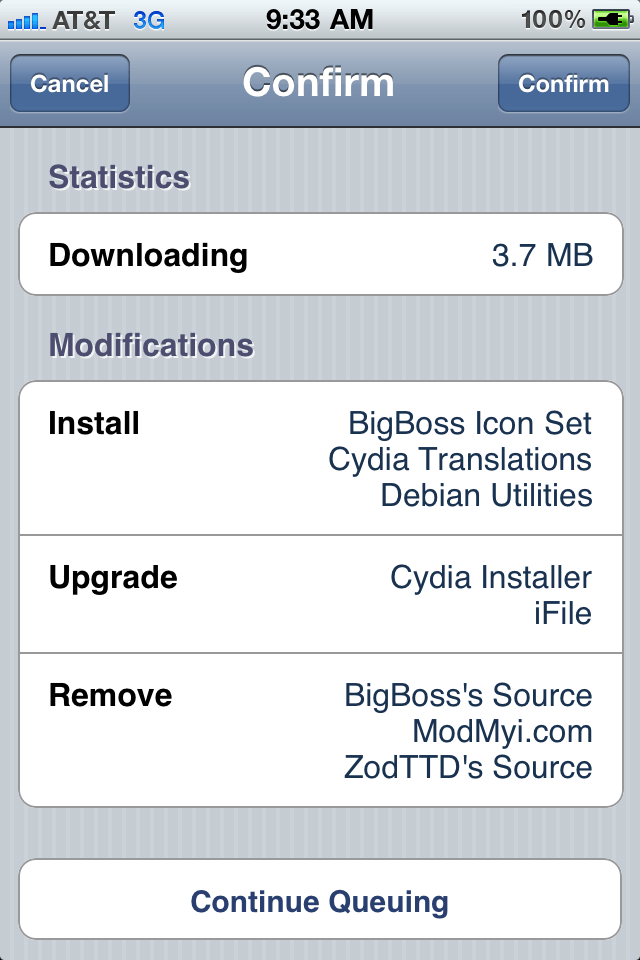 After that, you’ll be taken to a confirmation screen, which will tell you everything that Cydia will be changing. In the above screenshot, you can see that Cydia’s going to be installing 3 new essential packages (required for the new Cydia). It will also be removing 3 of the old community sources, as those will be replaced. Finally, and most importantly, Cydia will be upgrading Cydia Installer. iFile is just a Cydia app that I have installed that just happened to have received an update recently. 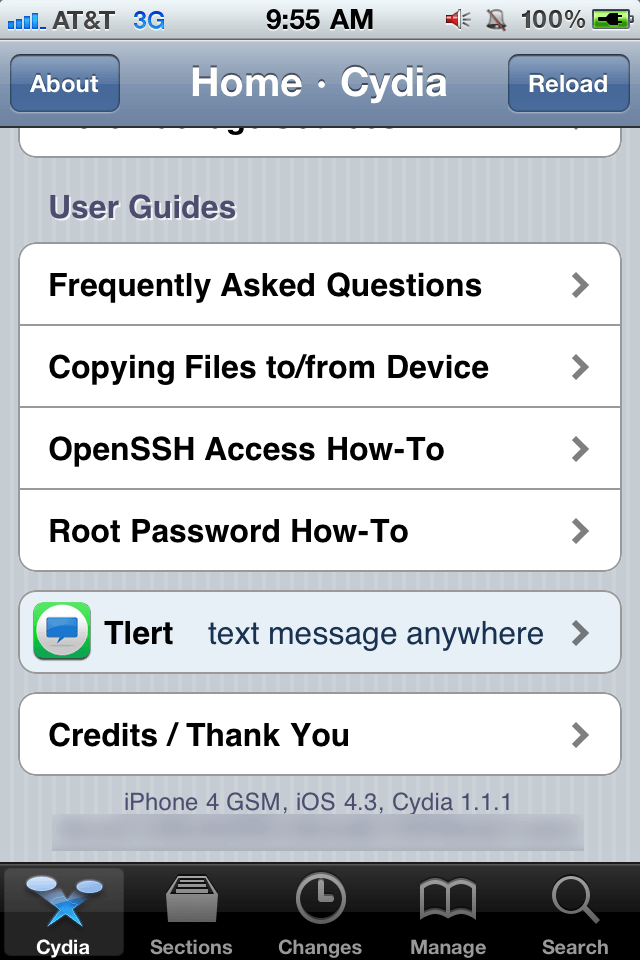 Let everything process, and within a few minutes, you’ll be on the new Cydia.

Now that Cydia 1.1 is released, that means we’re only one step closer to seeing the untethered iOS 4.3 (and possibly iOS 4.3.1, if the exploit still exists) jailbreak, which is important because it’s going to be the first jailbreak for the iPad 2 (a tweak called RetinaPad is a must-have for any iPad user).