Today is iPad 2 day and like the rest of you I got up early today. I’d say way to early since it was 2:45 am CST and I was surprised to find out that my alarm clock on my iPhone 4 could be set to such an early hour. The engineers at Apple HQ in Cupertino could not have done a better job on that alarm, but for once I was wishing they’d screwed it up since I think it should be a crime for an alarm clock to ring before 5:00 am.

I dragged myself out of bed, got ready to seize the day, and hurried over to my Mac Mini and ordered an iPad 2 64GB Wi-fi + 3G (AT&T) in black from the online Apple Store. The wait time on that order for shipment was 3-5 days, a half-hour after that new orders were shipping in 5-7 days, and finally orders are now shipping in 2 to 3 weeks. Ouch. It looks like Apple has another home run.

I have my order placed. I’ll get my iPad 2 eventually and so I head off to work. Now fast forward to 11:00 am CST and my friend Craig calls. He tells me he is on the way to the local Apple Store located outside of Houston in Friendswood, Texas at the Baybrook Mall. He arrives to find that the line is incredibly short. It certainly isn’t even a fraction in size of the line for the iPhone 4 rollout.

So I did what any Apple Fan Boy would do and I headed over to stand in line this afternoon. Along with the rest of the folks interested in the iPad 2.

In Houston it looks like the best place to grab an iPad 2 was the Apple store, since a poll of local Best Buy, Target, and Walmart  stores turned up the fact that none of these retailers had enough iPad stock. Walmart wasn’t even carrying every model, since their stock tended to lean towards Wi-Fi only models and many of their stores won’t have any at all. Target advised me that the local store was only going to have five units at their store and no accessories available on launch day.

Were you part of iPad 2 day in this or another part of Houston? If so please leave a comment about your experience with buying an iPad 2 in Houston today. 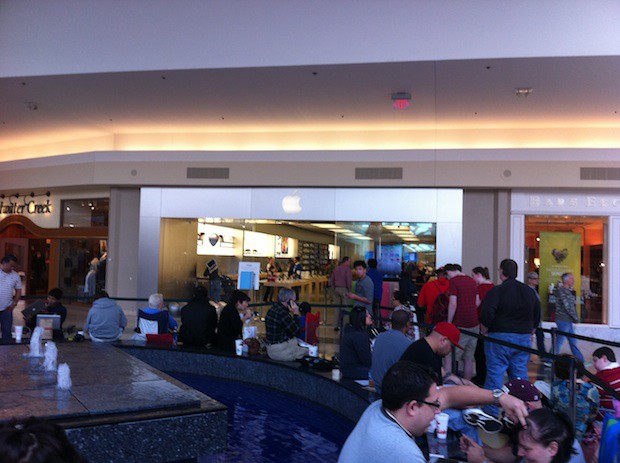 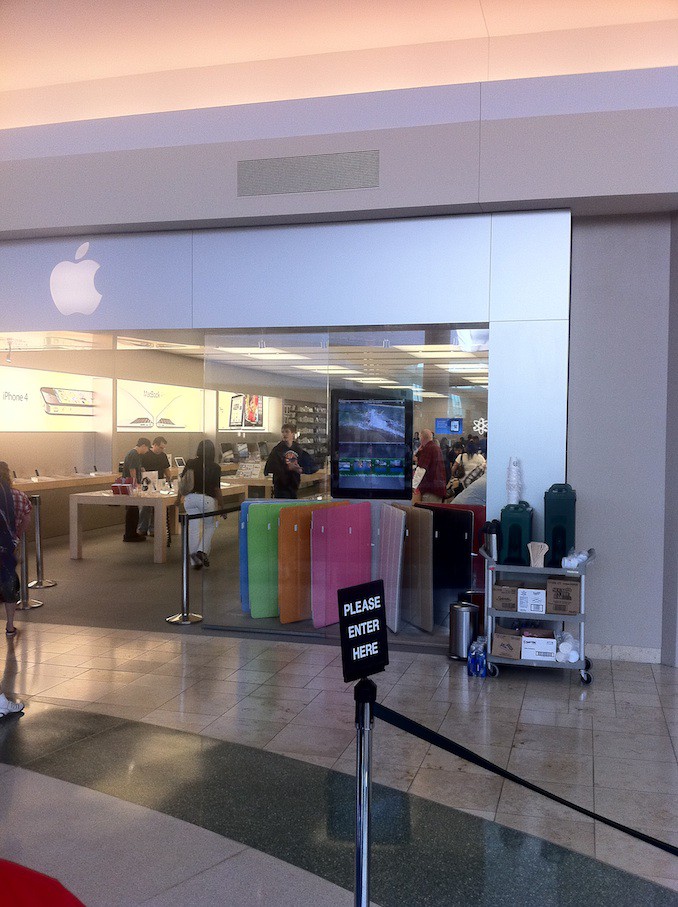 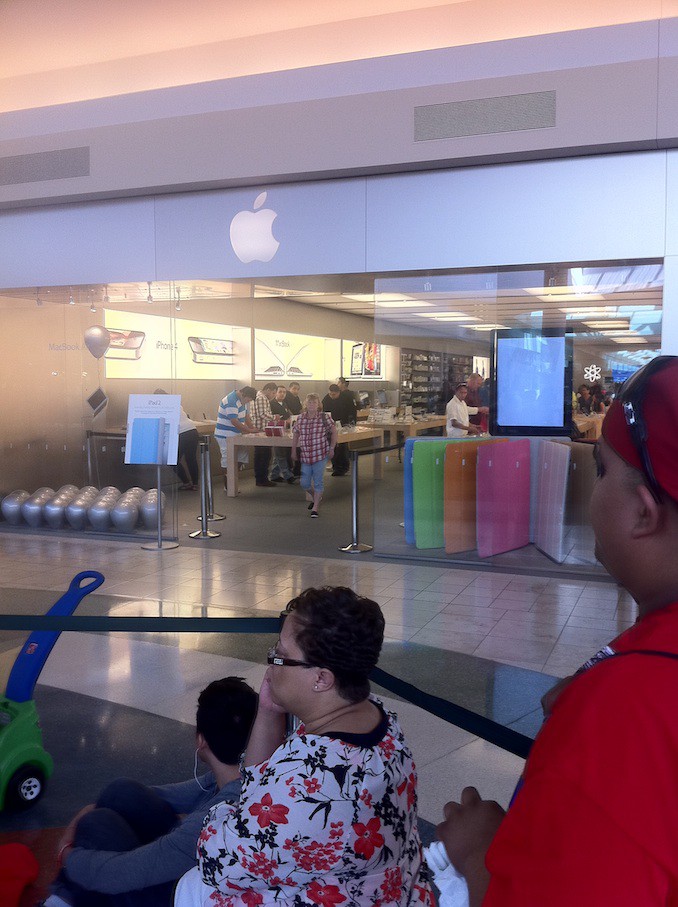