UPDATE: Lenovo has taken issue with the timeline laid out in this post. Lenovo says its LePad Slate wil ship in China in Q1 and other Android slates will be available in the U.S. in 2011. The Windows Slate, pictured below, has not been officially announced, and may or may not ship. “There isn’t an expected date for this since it is a concept,” said a spokeswoman in email. In addition, the Notion Ink tablet just started shipping.

LAS VEGAS, CES 2011 — I just walked out of a big Panasonic press conference where journalists swarmed all over the company’s just-announced tablet, but executives spent just three seconds discussing it.

That’s because Panasonic’s Android-powered Viera Tablet won’t be available till the end of the year.

End of the year? That’s 12 months away. By then, Apple will be selling the iPad 2, which is likely to be a blockbuster if it follows the same sales pattern as the second-gen iPhone.

Lenovo’s pair of LePad slates, for example, made a huge splash when they were announced earlier this week, but won’t be available in the U.S. before the end of the year.

“We’re just starting to develop this now,” said Lenovo spokesman Ninis Samuel as he handled a fairly crude prototype. “We need the full ecosystem of partners, apps and so on before we can ship.”

The slates will be available earlier this year in China, Samuel said.

Earlier this week, CES organizers promised 100 or more tablets would be announced or shown off at the show. But it’s becoming clear that a lot of these announcements are me-too plays, and for the moment these tablets are vaporware.

There are exceptions, of course, Archos, Samsung and Asus are already shipping tablets. But that’s a handful out of the dozens of companies here at CES that say they have tablets in the pipeline. 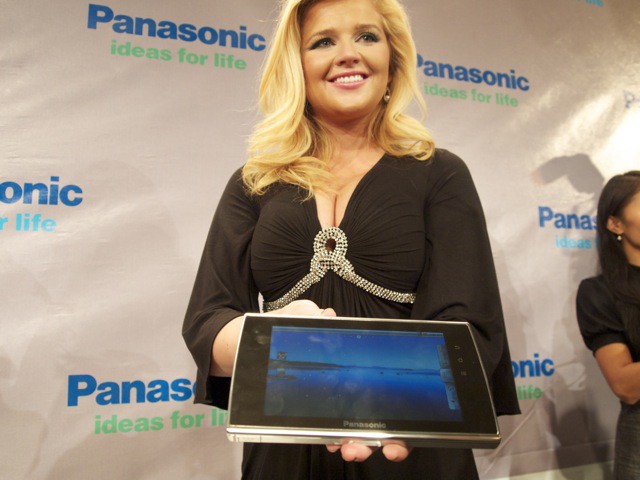 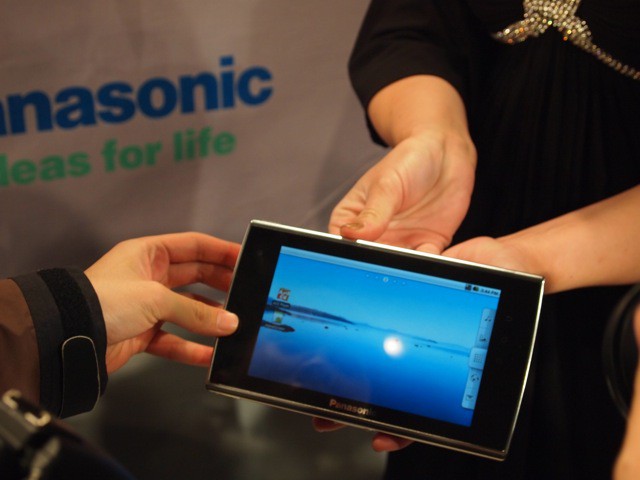