Story and photos by Natalie Guillén

SANTA FE, New Mexico — As Arch Sproul unpacked half a dozen Macintosh Classic IIs, all six of his employees hovered around in excitement.

It was fall of 1992, and most of the employees had never used a computer before.

Today, four of those original computers are still in use, working overtime seven days a week at the Virginia Trading Post arts and crafts store, nestled next to dozens of other shops downtown. They are used mainly as cash registers, scanning bar codes, and keeping tabs on inventory.

The machines are rare examples of aging Macs that are still in daily use. They are a testament to the utility and longevity of the Mac, which celebrates its 25th anniversary on Sunday. 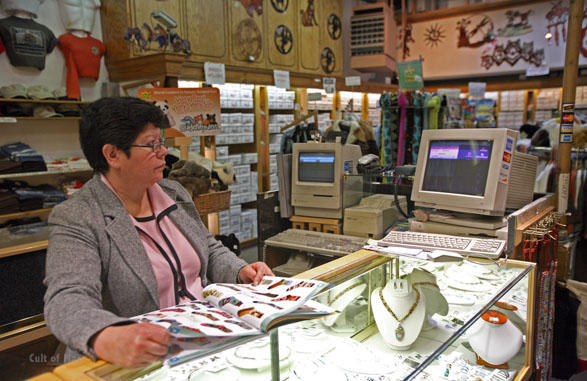 Currently the three Mac Classic IIs (1991) and the single Power Macintosh 7500/100 (1992) are linked through ethernet to a newer server on a Mac Desktop G3  in an upstairs office.

It was in 1980 that Sproul opened the Virginia Trading Post. He’d obtained a perfect location, right in the middle of Santa Fe’s downtown tourist plaza.

By 1991, he was looking for a point of sale system made by Apple. According to Sproul, his friends were having nothing but problems from their IBM systems.

Choosing two employees, Sproul began teaching them the basics. As Sproul pecked at the keys after unwrapping the Macintosh Classic IIs, employee Maria Castillo peered over the shoulders of her co-workers, anxious to understand. When they finished, Sproul noticed Castillo’s eagerness and asked if she had learned everything from watching.

“She was really into learning,” said Sproul explained this week. “She was so smart and so good with it, I made her my manager.”

“They [the Mac Classic IIs] were ridiculously expensive for that time: $2,000 for a classic with 20 megabytes of memory,” remembered Sproul. “It looked like a little R2-D2, from Star Wars.”

Though Sproul sold the store in 2003, he keeps in touch with the new owners, and hasn’t heard any plans to upgrade the equipment.

“The first couple of years were wonderful,” recalls Castillo, the only former employee still working at the trading post. “I used to love them, but now I hate them.” 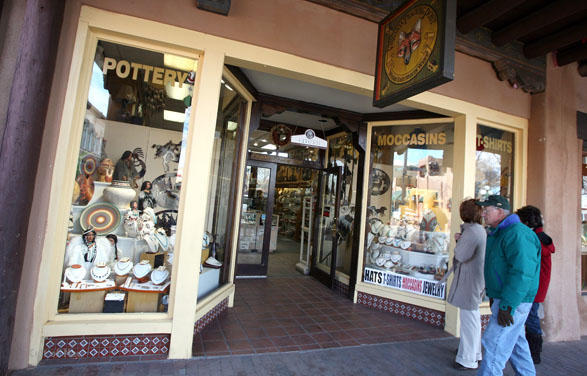 Every morning, after whirring to life, the classic machines register the date as “August 27th, 1856.” It is simple to reset. In recent months, the computers have been taking longer and longer to access inventory, so Castillo has been recording it by hand.

Sproul has only fond memories. “I was so excited back then. We thought this was screaming, such a fast computer!”

Today customers always notice the classic computers, laughing as they wonder aloud if the machines should be behind glass as collectors editions or more commonly, used as a fishbowl at home.

Admitting that every computer has it’s own use, the former owner of Virginia Trading Post concurs that any Mac over a decade old cannot suffice for many of today’s jobs, much less, utilizing the world-wide web.

The newest program loaded onto the Power Mac is Windows Excel98, because all upgrades after that are only offered on CD, and these old classics only take disks.

“In a time where people were always looking for bigger, faster, better —  well, these got the job done, and they still do,” concluded Sproul. 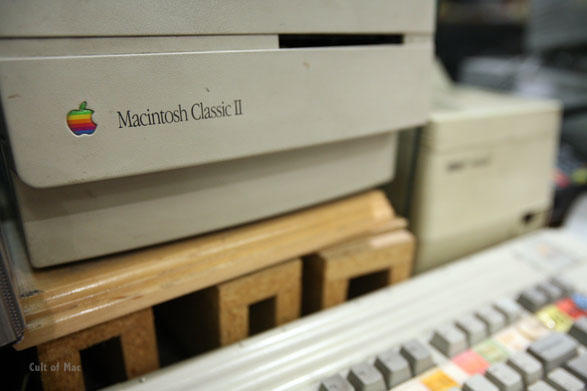 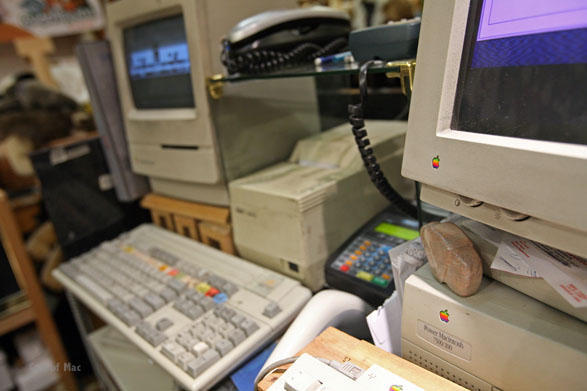 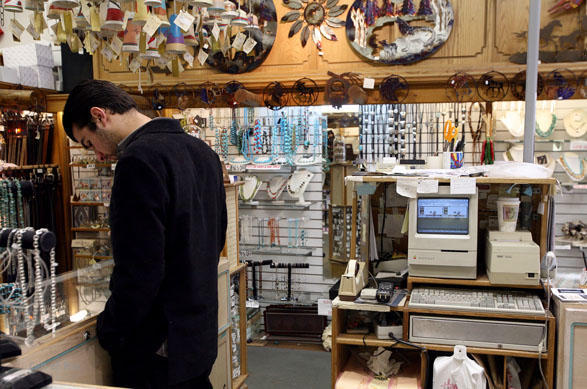 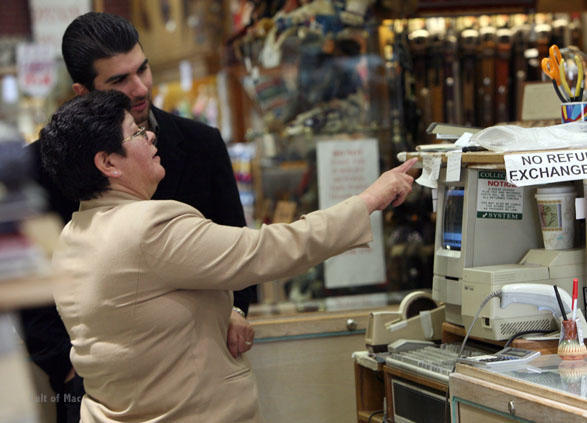 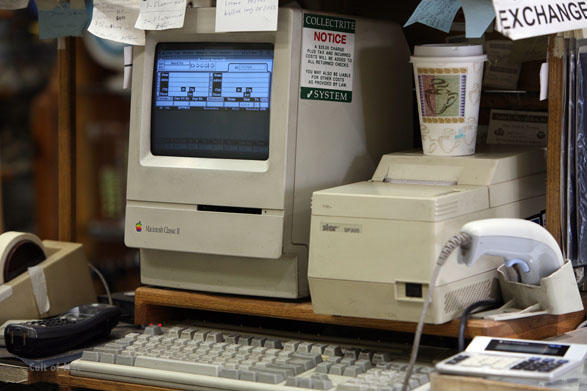 36 responses to “25 Years of Mac: Classic Macs Still at Work”