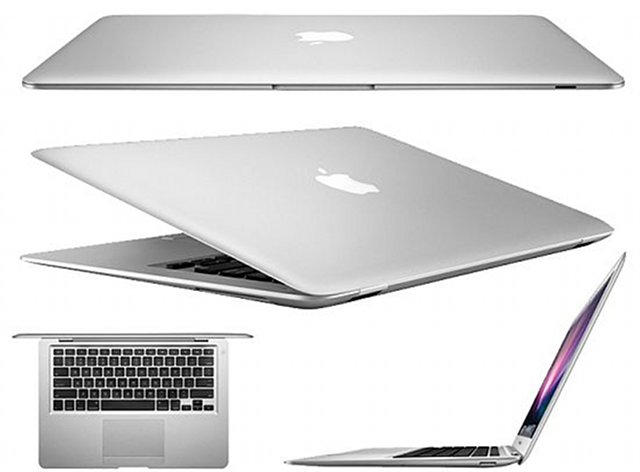 A couple weeks ago, one of my friends brought me a new MacBook Air from the States, and as he delivered it to me, he — a die-hard Windows user — eloquently endorsed Apple’s sexy new, razor thin ultraportable by noting that as far as was concerned, “using this laptop is what living in the future feels like” and that “I’ll definitely buy one, because this computer will get you laid.”

He’s not an exception: I’ve turned more Windows-loving heads with the new MacBook Air than any other laptop I’ve ever owned. It looks like makers of Windows PCs have noticed the same thing, because Acer, Asus and Lenovo are all set to ape the MacBook Air’s incredible design.

Their intention is to leverage Intel’s Sandy Bridge platform — which gains performance and power savings by integrating the GPU directly on the die — to roll out several ultra-thin designs by the end of Q1 2011. We should start seeing some of these in a couple of weeks at CES.

How are they going to mimic Apple’s magic? SSDs and ditching the optical drive is only a small part of the process: the real magic is in separating the manufacturing of the main display cell from the backlight and back frame, which helps reduce the thickness of the display.

I expect in a few months, we’re going to see a lot of MacBook Air likes… but without Apple’s obsession with design or their unibody process, something tells me none of these laptops are going to get pretty much anyone, as my friend put it, “laid.”