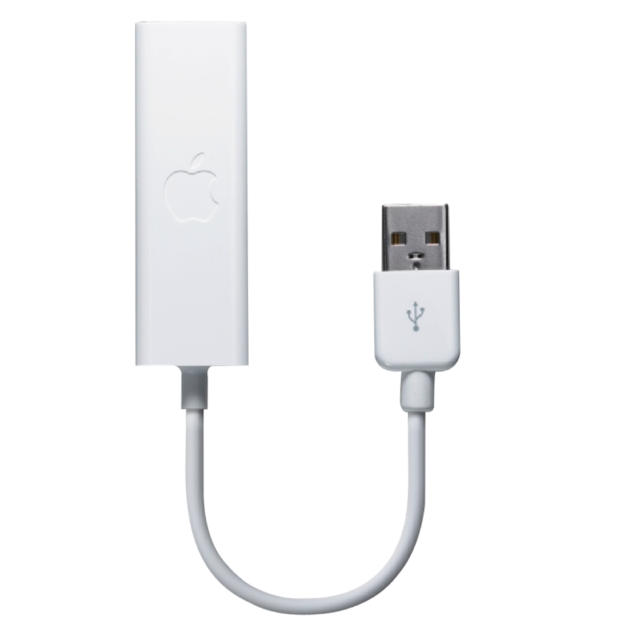 The new MacBook Air is a remarkably solid wafer of hardware, especially after the recent EFI Firmware Update that solved the occasional issue of graphics corruption when the Air wakes up from sleep.

It looks, though, like there may be a new crisis brewing and a new glitch to address, this time with the Air’s ability to play nice with he official USB Ethernet Adapter.

A lengthy thread on Apple’s support forums show that many people are having issues getting the USB Ethernet Adapter to play nice with their new Airs, with some users reporting that it will only work when plugged into their computer’s right USB port, while others claim it won’t work no matter which side of the machine they plug it into.

The problem isn’t the USB Ethernet Adapter, since it works when plugged into other Apple notebooks just fine. There is, however, a reliable fix: simply create a new location in Network Preferences and then try connecting it again. With the solution that simple, I imagine Apple will release an official fix as fast as you can blink.