FireCore, makers of aTV Flash, a popular commercially available hack for the original Apple TV have announced a Mac OS X only public beta for the next generation Apple TV hack.

The new hack, aTV Flash (black), only works with Apple’s second generation Apple TV running iOS 4.0. That’s unfortunate since most of us have already updated to iOS 4.1, but an update to support that version of iOS is coming soon. This renders the beta completely useless for most of us, myself included, making the release of this public beta a bit awkward and ill-timed. 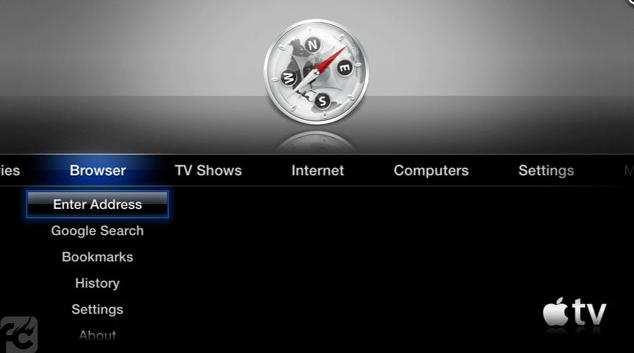 The hack adds new features to the second generation Apple TV that include: web browsing, Last.FM access, and limited support for HTML5 video sites. Additionally, once installed the hack will allow you to let your Apple TV act as if it were a client for Plex a Mac media server. Once Plex is set up you can stream news and weather feeds to your Apple TV. 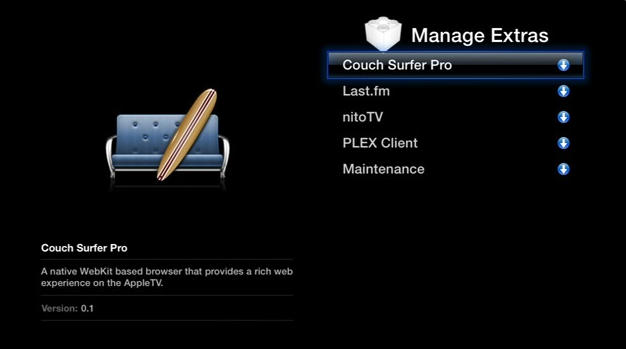 It’s important to know that the software is a beta and therefore not guaranteed to be stable and some features may be missing or not completely implemented.

I was surprised and later pleased to find out that as a purchaser of the prior version of aTV Flash I was entitled to a free upgrade to aTV Flash (black). Once the application is out of beta it will sell for $30, but you can pre-order it now for only $20. If you pre-order you get immediate access to the beta, since I owned the prior version I was also given immediate access to the beta. The former version of aTV Flash has been reduced in price to $40 and if you have an older Apple TV I highly recommend it.

FireCore’s older aTV Flash product was a class act hack and would be a welcome addition to any Hacker’s black tie affair. I’m sure the new version, aTV Flash (black) will follow suit.