One of the most depressing scenes in the already depressing “Sex and the City” movie is the one where Carrie Bradshaw gets left at the altar.

The groom, aka Big, hasn’t shown up. In a scene where all the stars especially look like they need a good night’s sleep and more calming carbs in their diets, Samantha holds an iPhone, set off against a fire-engine red dress. 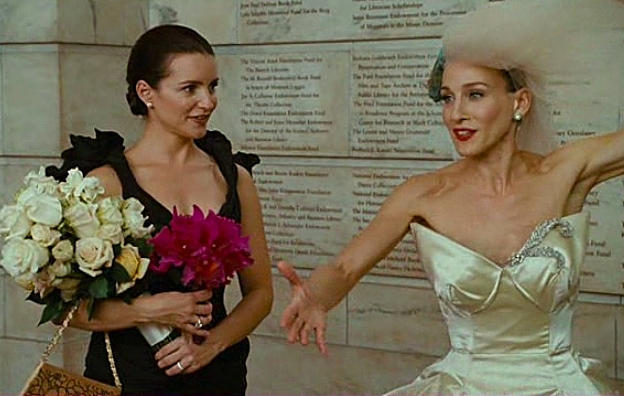 Carrie asks someone to give her a phone to call Big. 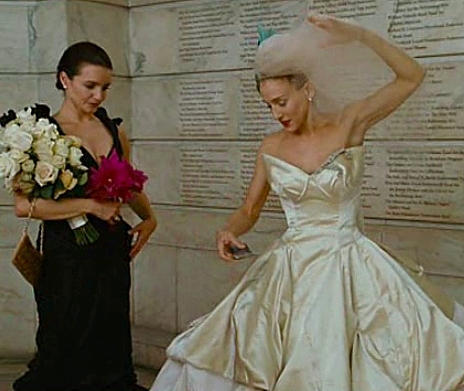 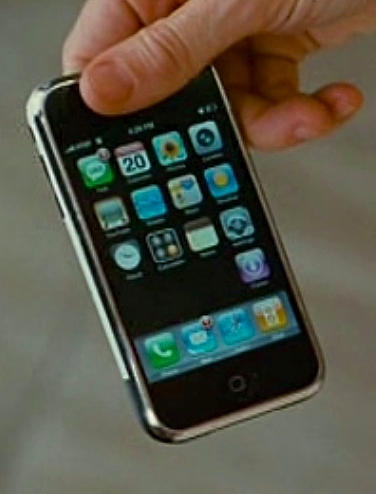 Carrie looks at it, bewildered. Says, “Alright. I don’t know how to work this.”
Throws it back. And uses another phone to make the call.

Much like the most-remembered iPod scene in TV show “Supernatural,” where Apple’s mp3 player was accused of “douching up” a car, the iPhone scene in “Sex” is probably more sticky than if she’d just picked up the phone and used it. 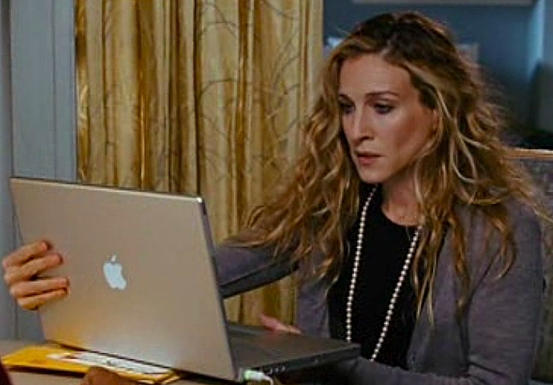 Though her inability to use her Mac also becomes part of the plot (proving that women who have halfway decent taste in handbags must be techtards) it’s not nearly as memorable as her throwing the iPhone back in frustration.