This week we use our iPhones to replace the missing screen on an $8k camera, we sketch on the screen with Linea Go, and we breathe a sigh of relief that we can finally replace that terrifying new Tweetbot 5 app icon. 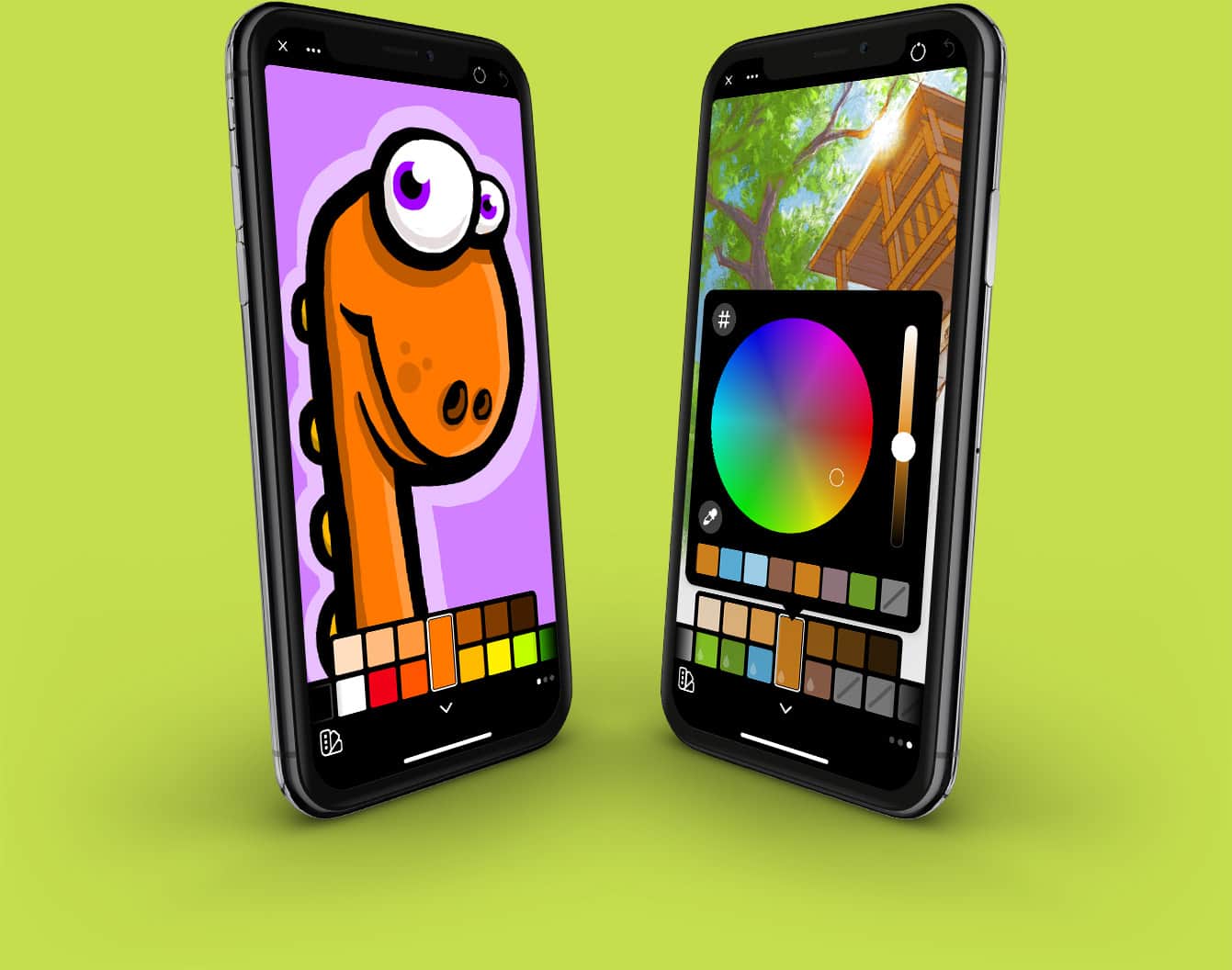 Linea Go comes from veteran Mac and iOS developer The Iconfactory, and shows just how great it would be if the Apple Pencil worked with the iPhone

The app is easy to understand, but still powerful. In fact, this balance of power and ease of use is so well achieved that you almost don’t notice it.

Not only is the brush engine a joy to use, even with a finger, the UI has some clever touches that make the app super easy to use. For instance,

the dot next to the pen icon shows the size of the pen tip, but if you tap in that dot, it cycles through some common sizes 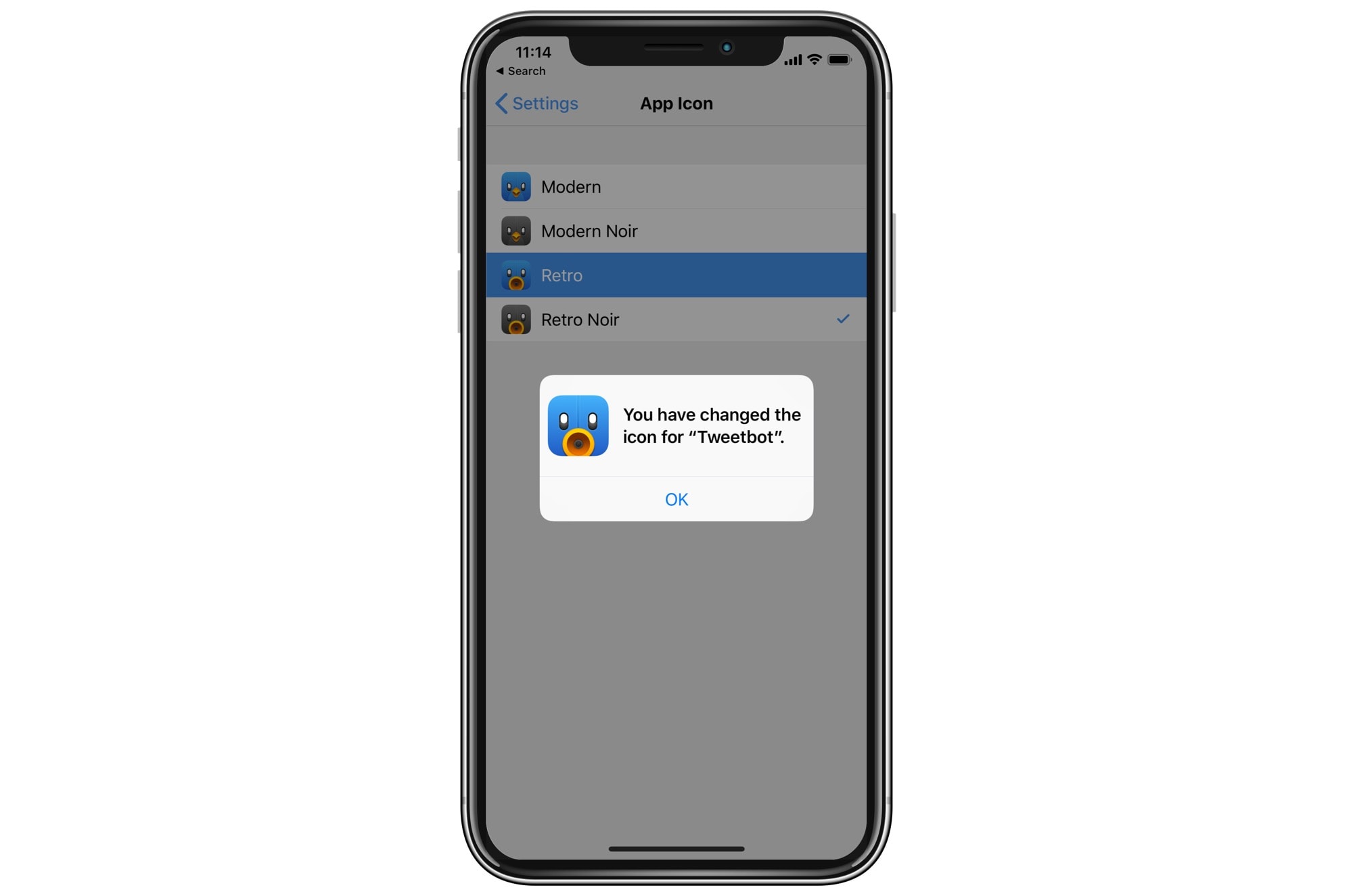 Not new this week, but an update to one of the best Twitter apps on iOS did just add a super-important new feature: You can now revert to the classic app icon, instead of having to look at that terrifying new dystopic duck icon the team added in v5.0.

This is in addition to the new alternate themes, which can be added activate in the app via a “secret” in-app purchase.

Leica will now sell you an $8,000 camera with no LCD screen. Instead, if you want to see your photos, you have to connect the camera to your iPhone via Wi-Fi, and use your iPhone’s screen instead, via the Leica Fotos app. Leica cameras are well-built, and the lenses are fantastic, but the company is on a kind of nostalgia trip, popping out compromised designs, as if film photography was better because it lacked modern camera features.

The app itself is handy though. It’s universal, so you can view your photos on your iPad too, and it’s designed to make sharing easy. One thing I don’t like about using a “real” camera is that it’s a pain to edit and share the photos. With Fotos, Leica actually makes it really easy to Tweet your pics. 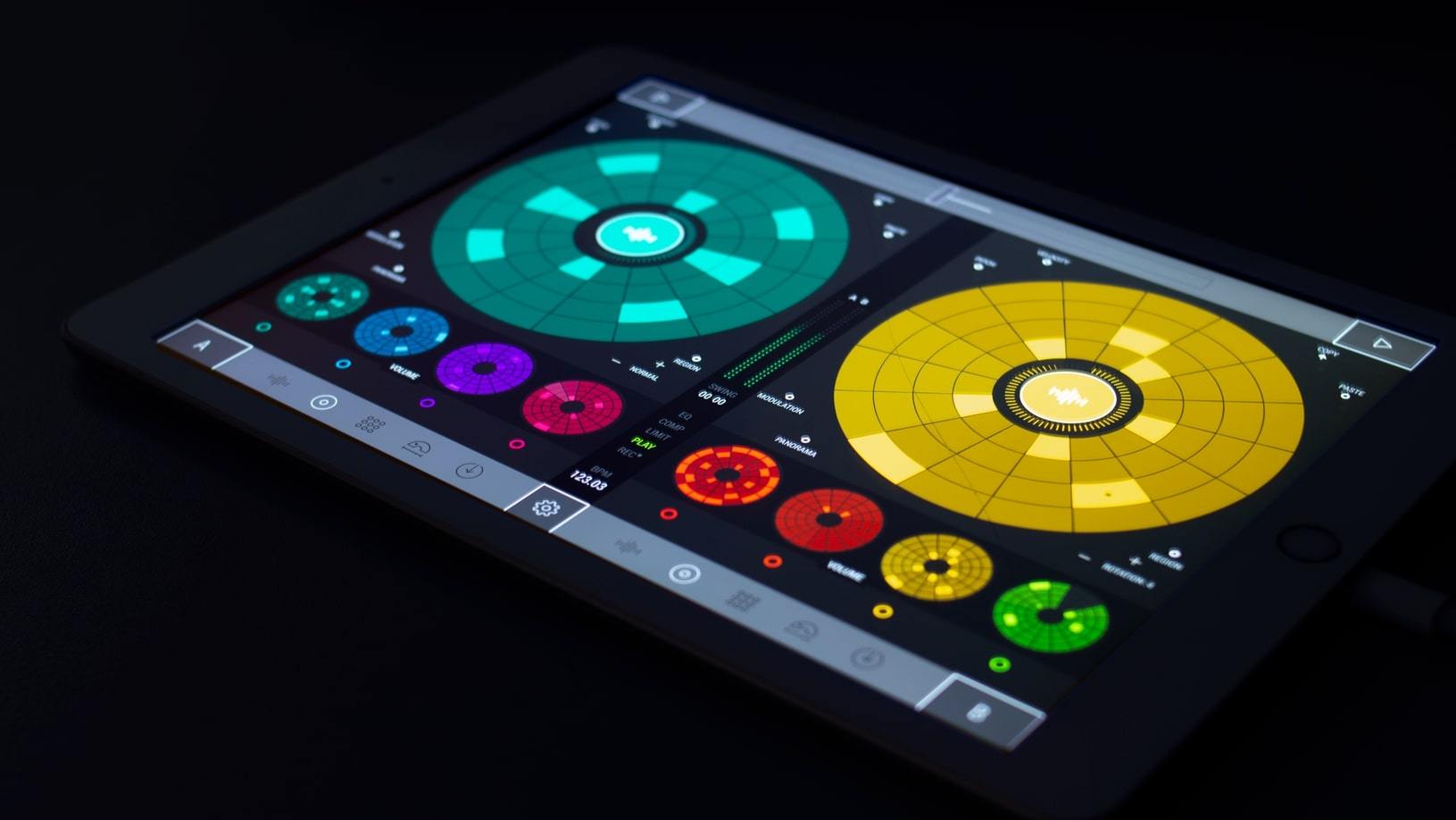 Loopesque is a brand-new version of the app, and it mixes two different music-making worlds together. You can drop music clips into the little circles, and loop them all in time to build songs on the go. But the app is split into two sections, like two records on a DJ’s turntables. This lets you crossfade between the two “decks,” adding a clever twist to the usual clip-launcher style app.

You can also work with the individual loops, slicing and crushing them as you go.