Apple has updated its Game Centre overview page today to provide details on which devices will be supported when the social gaming network goes live on Wednesday with the release of the new iOS 4.1 update.

The list of supported devices includes the second-, third- and forth-generation iPod Touch models, along with the iPhone 4 and the iPhone 3GS. Unfortunately for those still clinging on to their trusty iPhone 3G, Game Centre is another feature you’ll miss out on in iOS 4.1.

Game Centre was first introduced during Apple’s iOS 4 media event back in April of this year; the app then featured in subsequent iOS 4 developer betas but was left out of the final, public release. It was then reintroduced in the iOS 4.1 betas released last month, but compatibility for the iPod Touch second-generation and iPhone 3G were removed. 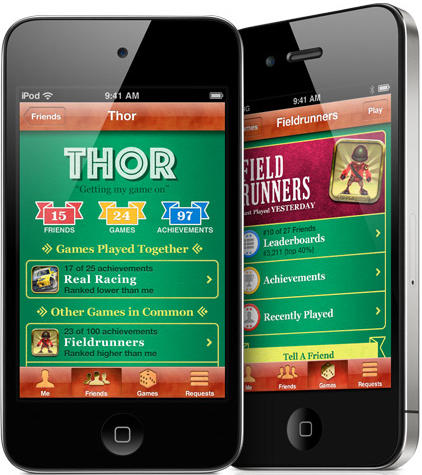 It seems Apple have decided after further review that Game Centre would be suitable for the early iPod Touch, but not the iPhone 3G, about which they’ve already received numerous complaints about performance under iOS 4.

TiPb has also discovered today that developers who have already been using Game Centre in the latest betas may notice that their accounts have been deleted today, and their friends removed, in advance of the public release of the feature tomorrow.

What are your thoughts on the omission of Game Centre for the iPhone 3G? A wise decision given performance issues? Let us know in the comments!