In this week’s Cult of Mac Magazine: The annual Apple event we’ve all been waiting for is right around the corner.

On September 12, Apple will host a special keynote from the Steve Jobs Theater in Apple Park, where it will reveal all the hardware it has planned for this fall.

We’re expecting a slew of big announcements, including updates for the iPhone, iPad and Apple Watch — all of which will be covered by Cult of Mac. You’ll find that top story and much more. Get your free subscription to Cult of Mac Magazine from iTunes. Or read on for this week’s top stories. 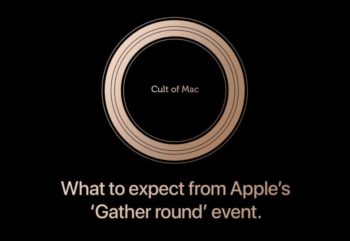 What to expect from next week’s Apple event
Cupertino is calling the faithful to “Gather Round” on September 12 for the unveiling of the latest, greatest iPhones and other new Apple products. Read on to find out what’s in store. 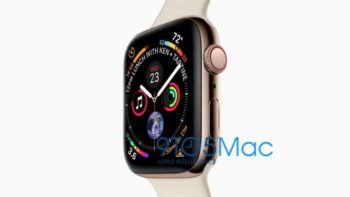 Apple Watch Series 4 raises bar for wearables
Rumors about the Apple Watch Series 4 have been heating up leading up to next week’s event. Leaked images of the new wearable have already surfaced online, but there’s still a bit of mystery surrounding the new gadget. 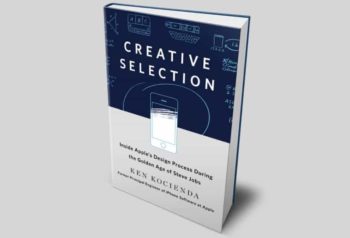 Why you couldn’t type the F-word on iPhone
Why did Steve Jobs make weird eye movements during demos? What kind of manager was Scott Forstall? These and other questions are answered in a new book by Ken Kocienda, a former iPhone programmer who spent 15 years at Apple helping to develop the first iPhone, iPad and Safari web browser. 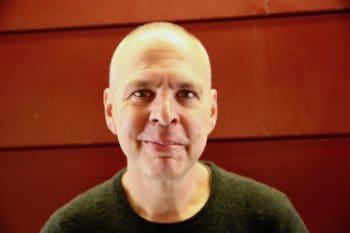 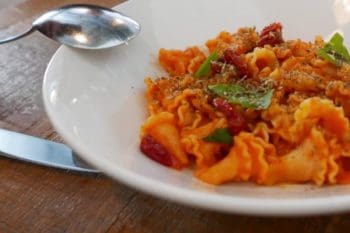 Steve Jobs poached an employee with an Italian menu
It’s not exactly breaking news that Steve Jobs was a great salesman. But a hilarious anecdote from Adam Fisher’s recent oral history of Silicon Valley, Valley of Genius, gives a great example of Jobs’ next-level skills. 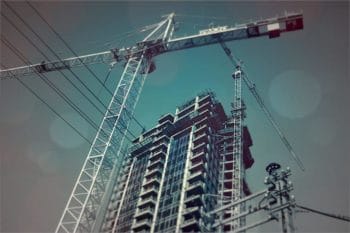 How to work when it’s really, really noisy
There are three ways to deal with noise when you’re trying to concentrate. You can block the noise, cover the noise or flee the noise. (You also need to stop the constant racket from sending you to the loony bin.) 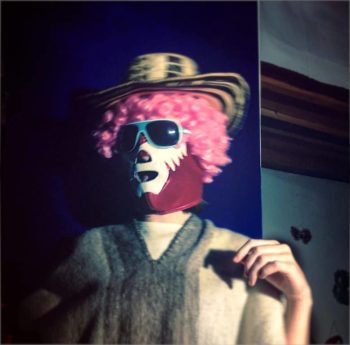 How to add a second face to Face ID in iOS 12
iPhone X owners soon will gain the option to add an alternate appearance in Face ID. This will be a boon for some people. (You might even be able to let a second person access your iPhone.) Here’s how to set it up. 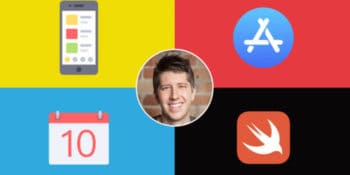 Learn app development for iOS 12 in 10 days
Now’s the time to get familiar with all the new iOS features. This course offers a 10-day tour of the tools and concepts behind building apps in iOS 12. It’s suitable for all skill levels — and it costs just $15! 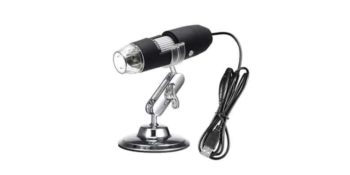 This 1000X microscope connects right to Mac
Digital cameras sure have come a long way, but they’re limited by the realities of glass and plastic. If you want to capture far-off subjects, you need a telephoto lens. If you want to photograph something close up, you get a macro lens. 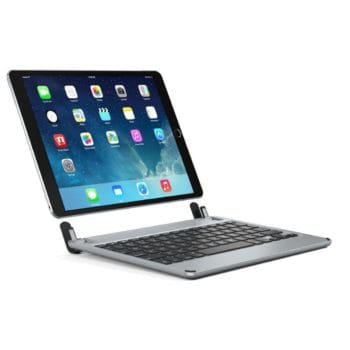 This keyboard wants to turn iPad into MacBook
The whole purpose of clip-on iPad keyboards is to make Apple’s tablet function like a laptop. The Brydge series takes that idea and runs with it: It does everything possible to transform the iPad into a MacBook. 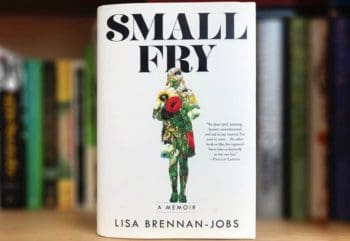 Small Fry tells sad tale of Steve Jobs as a dad
Small Fry is the memoir of Lisa Brennan-Jobs, the daughter Steve Jobs didn’t want. Frequently sad and occasionally disturbing, it’s not the airbrushed portrait of Steve that Apple would like to see in print. 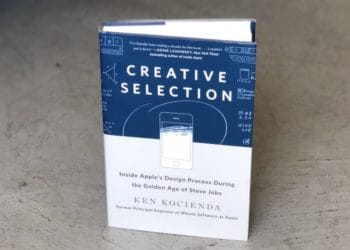 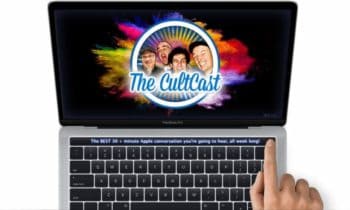 iPhone Max, Processes behind Apple’s creative genius
Get ready for the iPhone Max! And, rumors say Apple’s new iPhones will receive a serious price cut; Apple is working on the one feature the Apple Watch desperately needs; and Leander reveals Apple’s secret sauce — the design and creative processes Cupertino developed over the years.