This week we map our minds with WriteMapper, check out the weather with new maps in Carrot Weather, and see who was sampled in that song playing on the radio in WhoSampled. And — if you can believe it — even more.

Mac app WriteMapper is now available on the iPad. It’s a mind-map app that takes your free-form tree of loosely-organized ideas and converts them into a text document — and back again. The idea is that you can plan and re-flow your projects with the intuitive mind-map, and yet still have everything available as a regular, portable text file.

WhoSampled is an iOS (and Android) app that tells you whose samples were used in the music you’re currently listening to. The app bills itself as a way to discover a song’s DNA.

Just like Shazam, you hold it up to a playing tune, and WhoSampled identifies the track. But then it also gives you a breakdown of all the other songs that were sampled to make that track, and can even list cover versions. If you’re a musician, or a music nerd, then this is the perfect app for you. 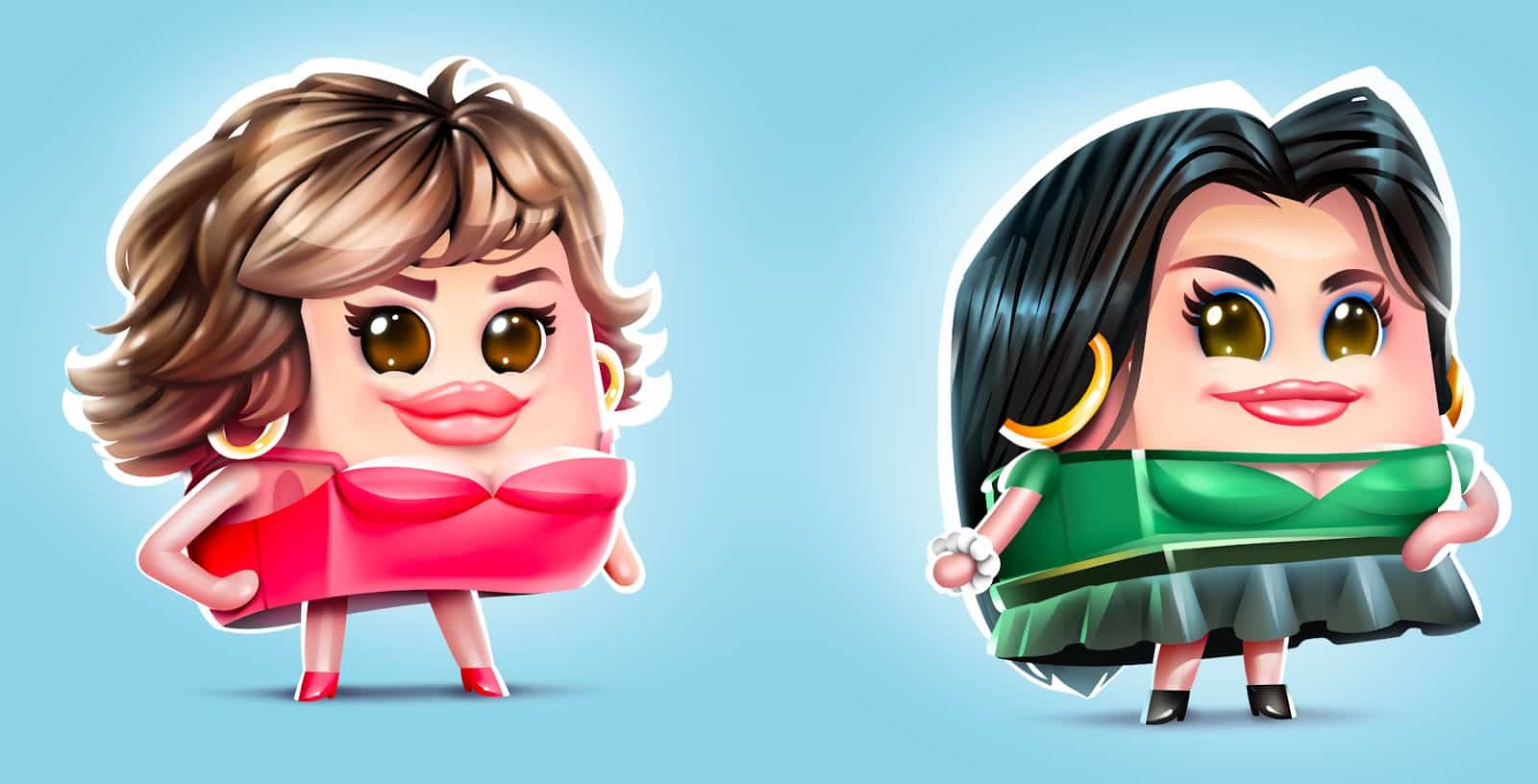 Who doesn’t love Yahtzee? Most people, that’s who! Yahtzee with Buddies Dice (as it is called win the App Store) is notable for one reason: It has a neat iMessage app built in, which lets you play the famously super-interesting and popular dice-tossing game with your older friends, without ever having to leave the Messages app.

I like the idea of iMessage games. I just don’t have any friends to play them with.

Lovers of accurate weather apps which also assault you with “jokes” the whole time will love the new Carrot Weather update. The latest version of this “humorous” weather app brings a complete redesign of the map system, allowing you to attach any of 12 map layers — including radar, tropical storms humidity, and lightning strikes — to the base weather map. Also added is this gem:

Do you enjoy sharing my hilarious weather reports with your social media pals? Well, I improved that for you, too.

How? By removing that section from the app entirely? Nope. You can instead redact your location from shared weather shots, and now you can also share them to Instagram, or IG, as the kids are no doubt calling it these days.

Overall, this update looks solid, but be careful of you’re not in the U.S., because most of the new maps are only available there. And for curmudgeons like me, you can switch off all of Carrot Weather’s jokey nonsense and just enjoy the weather forecasts.