In this week’s Cult of Mac Magazine: Imagine if your Apple Watch could tell you which days were best for you to do a workout, and what kind of workout you should do. Well it can, sort of, thanks to a hidden feature that few people have yet discovered or know how to use. 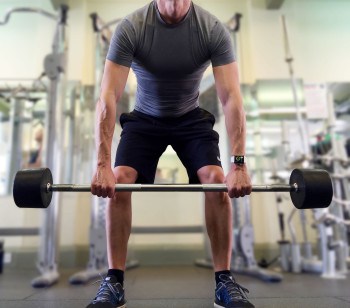 Hidden Apple Watch metric tells if you should exercise
Heart rate variability is a new metric that reveals your stress level and whether you have recovered from your last workout. It has been added to lots of high-end sports watches in recent years, including Apple Watch since watchOS 4 & iOS 11. Here’s how you can use it to optimize your training, reduce your risk of injury, and know when to take a well-earned rest day. 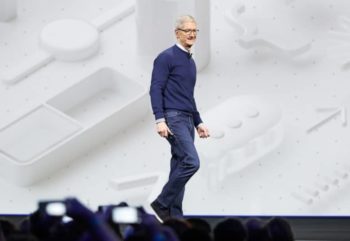 WWDC: Don’t expect new Macs, iPads, Apple Watch
Apple still has a bunch of new devices up its sleeve for 2018 — not including the new iPhone lineup — but we won’t see any of it at WWDC. A new report claims we can expect refreshed MacBook and MacBook Pro models, a more affordable machine to replace the MacBook Air, and a new iPad Pro with Face ID. However, we’ll have to wait until later in the year to get our hands on them. 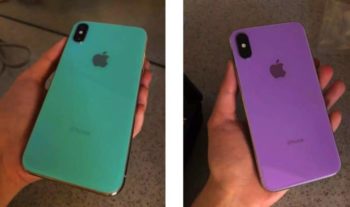 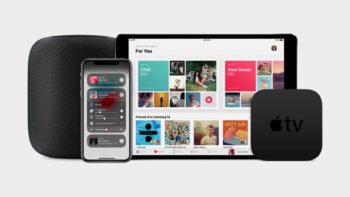 iOS 11.4 brings HomePod stereo pairs & AirPlay 2
OS 11.4 is finally here, bringing AirPlay 2’s multi-room audio capabilities as well as the long-awaited ability to use two HomePods in stereo. The free update uses AirPlay 2 to move music from room to room or play the same music throughout the home on compatible speaker systems. 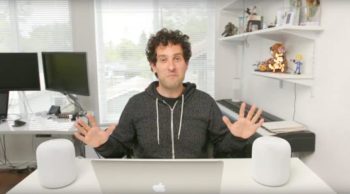 Stereo HomePods will blow you away
HomePod owners can now pair two or more speakers together to create rich stereo soundscapes in their house for an audio experience that’s unlike any other. The CultCast producer Erfon Elijah went ears-on with the new feature and says his finely tuned ears were tingling with delight from the sounds of HomePod. 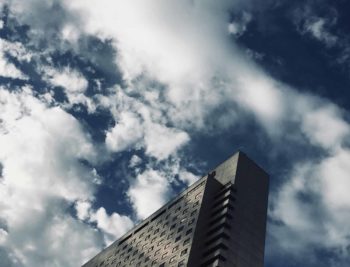 Set up and use Messages in iCloud in iOS 11.4
Emoji are fully supported on the Mac, but where do you find them? If you don’t know, this trick is going to blow your mind. It’s just as easy to get to the emoji panel on the Mac as it is on the iPhone. 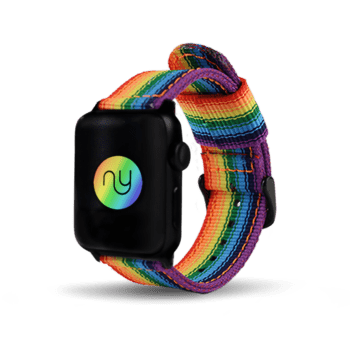 Nyloon shows LGBT Pride with rainbow band
June is Pride Month and Nyloon has issued a rainbow woven nylon Apple Watch band for its wearers to express pride or show support for the LGBT community. Plus, who doesn’t love rainbows? The band, which comes in both 38 and 42 mm, is part of a Nyloon’s growing collection of popular nylon bands for Apple Watch. The Love is Love Pride band is a limited-release, so grab yours today! 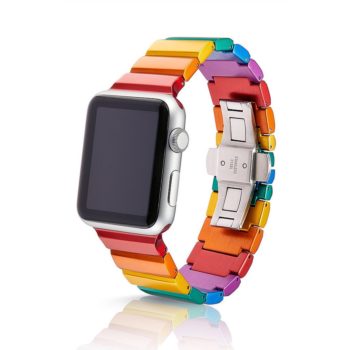 Get this limited-edition Pride aluminum band
June is LGBT Pride Month, and Juuk’s hard-to-get Rainbow Ligero Apple Watch band in 42 mm is back in time for the celebrations. After months in production, we’re happy to have the 42 mm Juuk Rainbow band in stock once more. Also, Juuk is donating $20 of proceeds for each Rainbow Ligero purchased to Amnesty International Hong Kong to support their efforts to combat discrimination. Shop here! 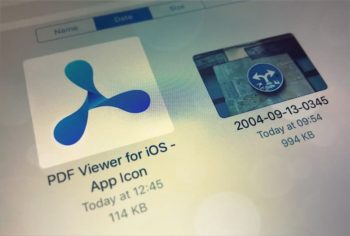 PDF Viewer supercharges iOS 11 Files browser
A month or so back I was searching for a PDF app that would use the native Files browser on the iPad, but add features not available in Files app’s built-in PDF viewer. The result of that search was PDF Viewer, an app that is almost impossible to find on Google, but which is simple enough to be perfect for many people. 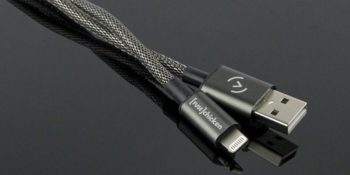 Chainmail makes Lightning cable super tough
We rely on our Lightning cables to keep our devices charged and synced, but we can’t count on them to last very long. So how do you get a Lightning cable that won’t fray? One way is to reinforce it with steel chainmail armor. 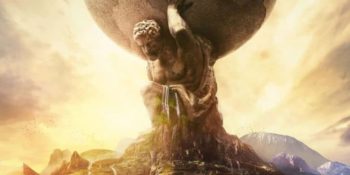 Grow your own society in new Civilization
These days, the world can be a real drag. If you dream of a better society, you might enjoy trying your hand at building one. And here we have the latest and greatest installment, Civilization VI, and its massive Rise and Fall expansion (or both), available for a serious discount.