This week has been big on big updates. Drafts, the best text-capture app for iOS, got a brand-new version. Cultured Code’s Things also received a big update (but still doesn’t allow drag-and-drop to task lists). And Dropbox finally did add drag-and-drop, just seven months after iOS 11 added the feature.

Drafts 5 is hands-down the best app for capturing notes and text on iPhone and iPad. But now, it is also a fantastic note-organizing app, and text editor. The new version is free-to-download, with a $2-per-month subscription to switch on the new pro features.

Vulse is a musicians’ app that uses the iPhone’s sensors and screen to let you control wild and subtle effects, right from the guitar itself. The idea of the app is that you stick your iPhone onto your guitar, just below where you strum the strings, and then use a combination of wild flailing and screen-stroking to apply crazy effects on the fly.

The iOS Dropbox app finally got drag-and-drop support this week, letting you grab a file and put it where you want it, all without menus and buttons. Our own Ed Hardy couldn’t get it to work, and you’ve been able to drag-and-drop your Dropbox files right inside the Files app since September 2017. But still, this is better than not adding it, right?

Get it from: App Store 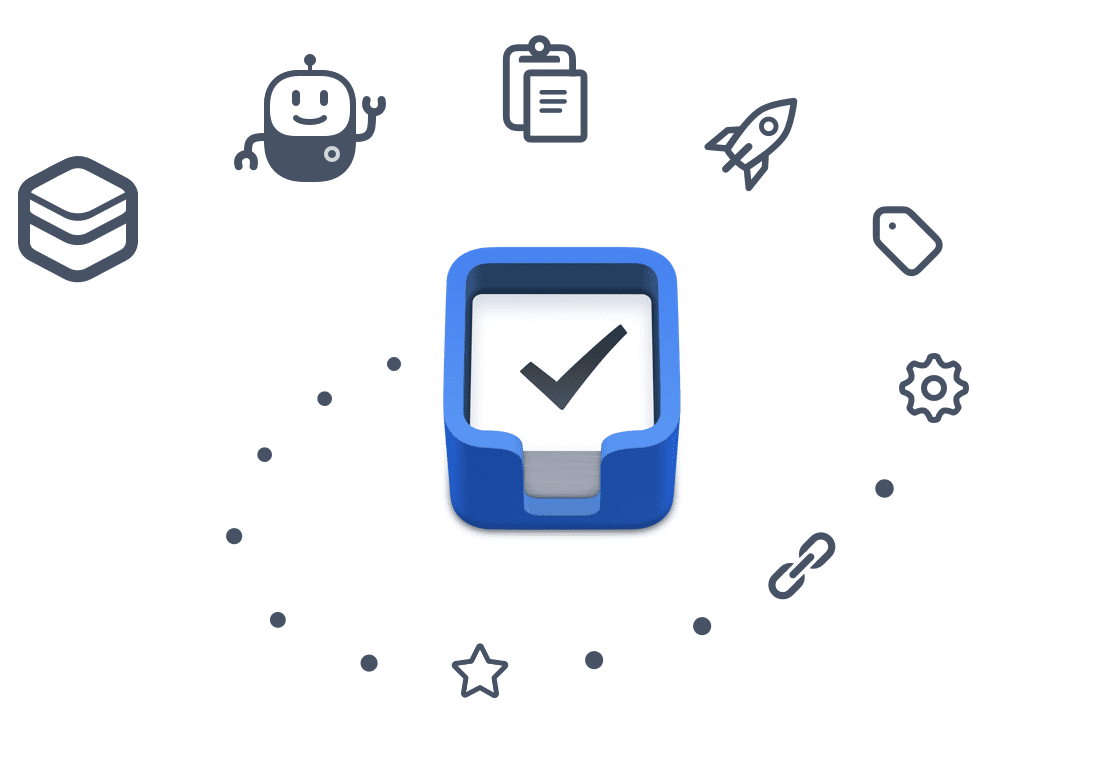 Things, the todo app by Cultured Code, is also dragging its heels regarding drag-and-drop. You’ve been able to drag task around inside the app, and onto the app from other places on your iPad, for months now. But you still can’t drag a task from one project to another. It seems simple — you just drag to the project in the sidebar — and you can already do it on the Mac. But it’s probably really hard, or they would have added such an essential feature already.

As it is, version 3.5 brings collapsible sections in that same projects sidebar, and the ability to drag a text list in from elsewhere and have it magically turn into todos.

Ultimate Circle of Fifths isn’t new this week, but it’s new to me, and it’s awesome. The app lets you dial in a musical key using an on-screen circle, and it lists the chords that are available in that key. You can then add any of those chords to a chord progression, and play them back. The app is super simple to use, and very useful for musicians, whether you’re creating a song, or just need a backing track to practice.

Download: Ultimate Circle of Fifths from the App Store (iOS)