In this week’s Cult of Mac Magazine: When it comes to fitness apps on Apple Watch, sometimes it feels like Cupertino is running before it can walk. Fancy new features like Heart Rate Recovery are very welcome, but a few of the basics remain missing.

Apple could make major strides when it releases watchOS 5. So in the second of three posts about the future of watchOS, I’ll focus on five essential fitness features I’m hoping we’ll see at this year’s Worldwide Developers Conference. 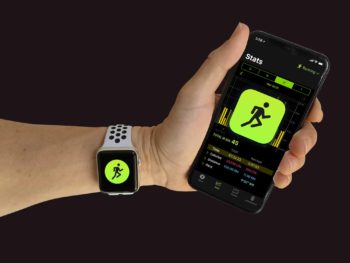 WWDC: Apple Watch could shape up for fitness
Apple could make major strides when it releases watchOS 5. So in the second of three posts about the future of watchOS, I’ll focus on five essential fitness features I’m hoping we’ll see at this year’s Worldwide Developers Conference. 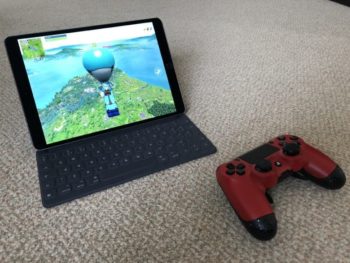 You can’t play Fortnite mobile with controller
Fortnite Battle Royale on mobile is a boatload of fun — but it could be a lot better. Clunky touch controls make it more difficult to play on iOS than on console or PC, and there’s nothing game controller manufacturers can do about it right now. Gamevice has explained why its controllers do nothing if you attempt to use them in Fortnite — and why it’s taking Epic Games so long to add controller support. 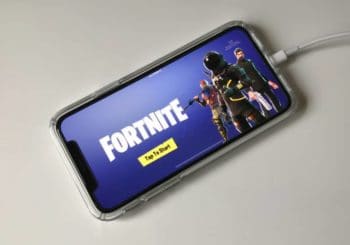 Epic offers free loot for Fortnite downtime
Epic has promised to give Fortnite players free loot to apologize for recent downtime that left fans unable to play the game for around 24 hours. Battle Royale players — including those on iOS — will be able to obtain a back bling gift from the store this weekend, while the game’s next big update will bring free Battle Stars. Save the World players can look forward to some goodies, too. 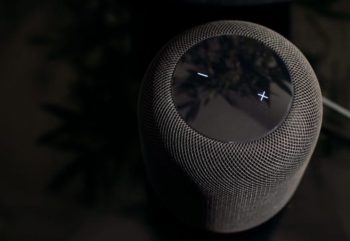 HomePod inventories pile up after demand dies
Apple has been forced to cut HomePod orders as inventories continue to build up in its retail stores, according to a new report. The $349 speaker enjoyed a promising start when it made its debut in February, but demand has fallen quickly as smart speaker shoppers turn to more affordable options from the likes of Amazon. 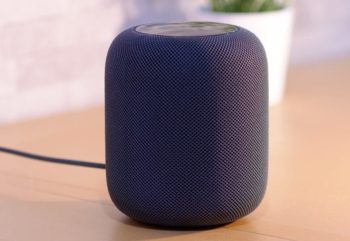 Cheaper HomePod might be in the works
HomePod sales have fallen well below expectations, according to one of the best Apple analysts in the game. KGI Securities analyst Ming-Chi Kuo told investors today that Apple is considering making a low-cost version of the HomePod in order to give disappointing sales a boost. 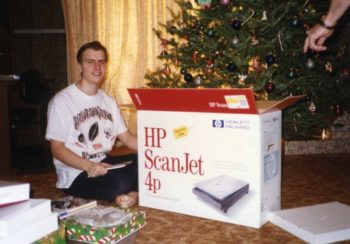 Extract text from JPEG screenshots on iPhone
Did you ever snap a photo of a magazine page, or capture a screenshot of text, and wish you could just copy and paste it like any normal text? Maybe it’s a photo of a recipe from a paper book, and you’d like to be able to search for it in future? The good news is that you can easily extract the text from a photo or screenshot, right there on your iPhone. 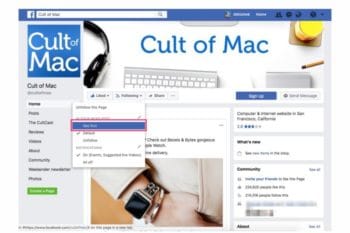 How to leave Facebook while staying social
Facebook tracks your every move and sells the info to people who try to fix elections. Twitter is destroying the fabric of democracy. And even if you leave Facebook, it owns Instagram and WhatsApp, two of the biggest social networks outside of itself and Twitter. And now Facebook is promising to let anyone delete their posts, which means that you’ll never really know what’s been happening. 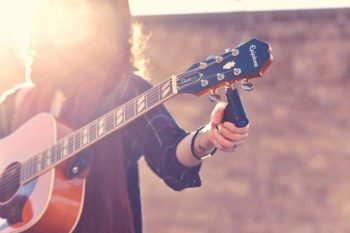 Motorized Roadie tunes your guitar for you
This is the Roadie. It’s a guitar tuner with a rotating slot that you slide over a tuning peg of your guitar. Then you pluck a string, and the Roadie listens to the pitch, and actually turns the peg for you, shifting the pitch up or down until it is in tune. 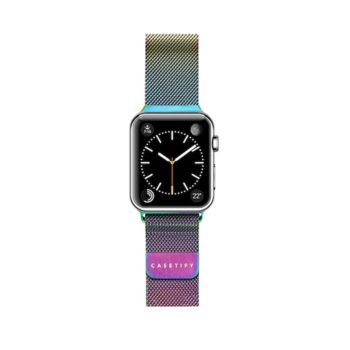 Browse the full lineup of Casetify bands in our Watch Store, and remember to use code CULTOF20 at checkout for 20 percent off when you purchase two Casestify Apple Watch bands. And, as always, enjoy free shipping with your Casetify purchase! 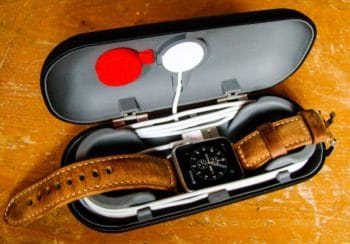 Clever case makes carrying Apple Watch easy
Traveling with Apple Watch is a fairly simple affair: strap on your watch and go. Traveling with all the extra accessories, however, is a serious pain in the butt. There’s that 6-foot charging cable, for one, which always manages to get tangled up in my bag. Twelve South has an answer to this conundrum, and it’s called TimePorter. Now available for purchase from our Watch Store. 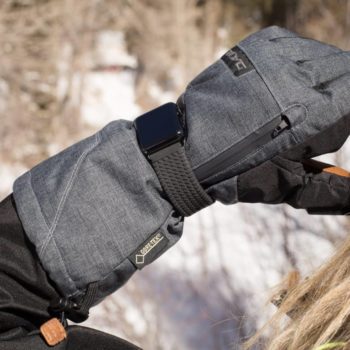 And, we’re excited to announce the latest addition to our curated collection of Apple Watch bands: Las Vegas-based Carterjett. Shop now in our Watch Store. 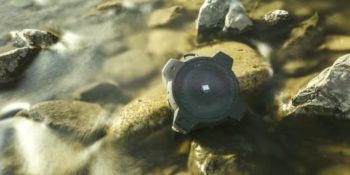 Speaker takes a licking and keeps on ticking
The G-DROP is built to survive almost anything you can throw it at. It’s got an IPX7 waterproof rating, so it’ll float it in the pool or survive up to 30 minutes under 3 feet of water. It’s also ultra-durable, so it can withstand drops and dings. 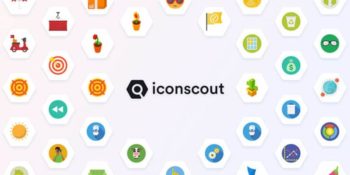 Boost your asset library with a million icons
If you work on design projects, you know how important a library of assets is. If that sounds like you, you’ll probably want to consider signing up for an IconScout Miniscout Plan. Doing so adds more than 848,000 premium icons to your library, which you can download at a rate of 30 a month. 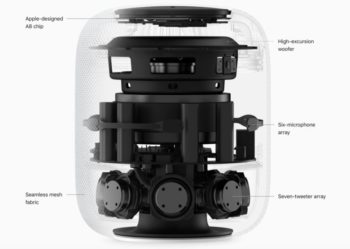 Do lackluster sales mean HomePod’s doomed?
This week on The CultCast: HomePod sales are already stumbling — is it doomed? Plus: Face ID could replace passwords on your favorite websites; the death of Touch ID scheduled for this fall; and our hands-on reviews of an $80 tech-packed coffee cup, a beautiful new HomeKit smart lock, and the all-new Mavic Air drone.