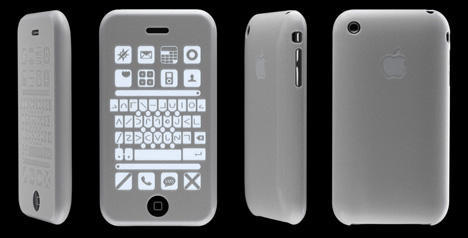 This prototype tactile iPhone case called Invisual allows sight-impaired users to get the most out of the smart phone. It would work in conjunction with special accessibility functions, such as text-to-speech features and moon type tactile alphabet keyboard. 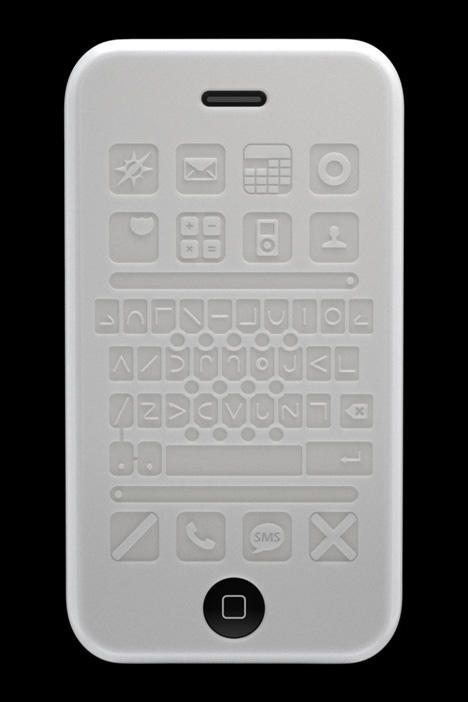