Apparently, we can forget about big new features for iOS 12, as Apple is reportedly focused on “addressing performance and quality issues” in 2018. But, this is great news! Cult of Mac Magazine shows you five things that should rise to the top of Cupertino’s fix-it list.

In this week’s issue, you’ll find that story and more. Graham Bower explains why it sucks when fitness apps don’t share your workout data with Apple, while Apple confirms HomePod’s supported audio sources. And, discover how to make Mac’s Launchpad useful again. Get your free subscription to Cult of Mac Magazine from iTunes. Or read on for this week’s top stories. 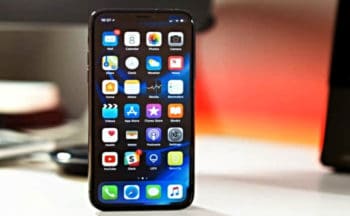 5 things Apple needs to fix in iOS 12
We can forget about big new features for iOS 12. But, Apple is focused on “addressing performance and quality issues” in 2018, according to a new report. And, here are five things that should be at the top of the company’s repair list. 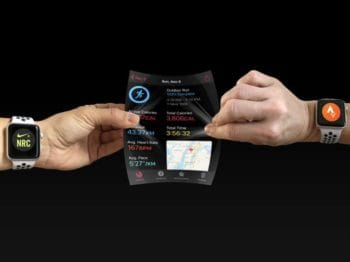 Who owns your workout data?
The workout data I log with my Apple Watch belongs to me. I’s not Apple’s — nor is it Nike’s, Strava’s or anyone else’s, for that matter. It is mine, and I paid for it with my own blood, sweat and tears. (OK, it’s mostly sweat, but there were some tears along the way, too.) Over the years, I’ve logged more than 18,000 miles of running data and it is something I’m pretty proud of. 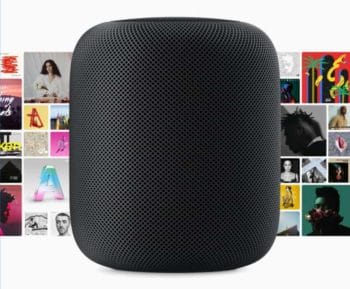 Apple confirms HomePod’s supported audio sources
With HomePod just over one week away from making its debut, Apple has confirmed which audio sources are officially supported. Apple Music and AirPlay are obviously on the list, but there are some big omissions. 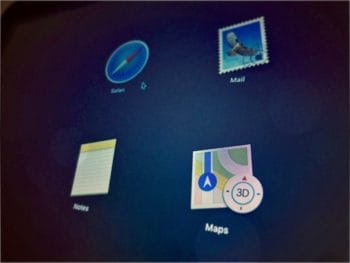 How to make Mac’s Launchpad useful again
Try this: If you’re reading on a Mac, go ahead and pinch in on your trackpad with all five fingers. If it’s enabled, then you’ll see a grid of apps. Lots of apps. That’s Launchpad, which is kind of like an iOS home screen for your Mac. 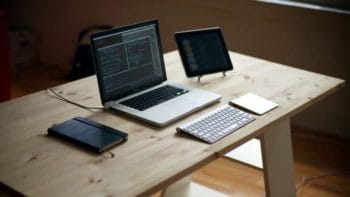 4 easy ways to get back to Desktop on a Mac
The Mac has several ways to show you the desktop, and the most painful is to close all your visible windows until the desktop is revealed. And, an equally bad way is to minimize all your open windows into the Dock. There are at least four better ways to reveal the desktop, none of which requires messing with your current screen layout.

Easily convert Live Photos into GIFs in iOS 11
Live Photos are great. They can capture special moments in a way that some pictures just can’t. And, the little movie clips that play when you force-touch a Live Photo can show the joy or wonder of the image. But, therein lies the problem. They’re basically video clips embedded into photos, which makes sharing them to non-iOS users a nightmare. 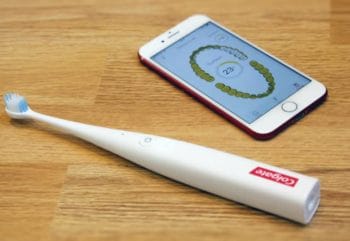 iPhone-controlled toothbrush smart, not essential
Colgate’s new iPhone-compatible smart toothbrush promises to transform the way you brush your teeth, thanks to the magic of machine intelligence. So, is the E1 Smart Electronic Toothbrush With Artificial Intelligence like having a virtual dentist at your beck and call? Here’s what we make of it after a week of tooth-cleaning. 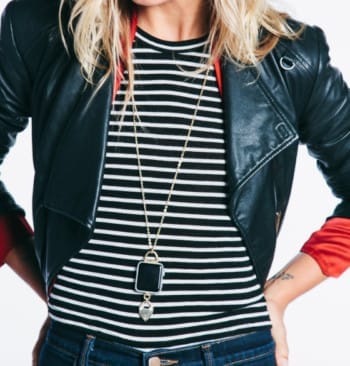 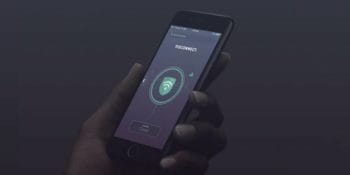 Level up the privacy on all your devices
The internet is a dangerous place. Surely you need no reminders of the malware, data thieves, and snoops that swim the interwebs. And if you’re aware of all those threats, you’re probably aware that a VPN is one of the easiest security measures you can take to protect yourself. 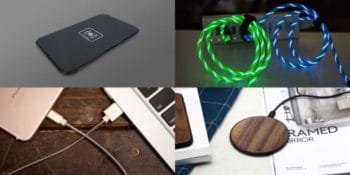 Juice up your iPhone with these accessories
iOS devices are stylish and exciting to use, so we’ve rounded up some of the slickest charging accessories for iPhone. From a walnut-lined Qi charger, to an understated wireless charging pad, and a pair of eye-catching Lightning chargers. 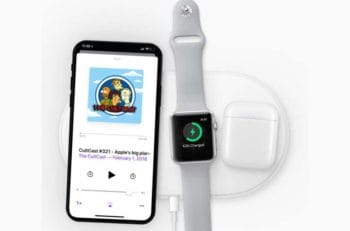 The CultCast: Apple’s big plans for iOS 12
Apple’s got big plans for iOS 12, and we’ll tell you all about them this week on The CultCast. Plus: New details tell us more about 2018’s iPhone X Plus; Nintendo says a new Mario Kart is coming to iOS; Apple works to bring iPad apps to Mac; and don’t miss our review of the Elgato Stream Deck.