In this week’s Cult of Mac Magazine: Don’t make the mistake of comparing HomePod to rival smart speakers and lamenting its $349 price tag. There are good reasons why the device costs more than three times as much as an Amazon Echo — and yet is still an absolute steal.

In this week’s issue, you’ll find that story and more. Learn awesome Apple Watch tricks and tips to get the most out of your wearable. Discover how to add sketches to emails in iOS 11. Get your free subscription to Cult of Mac Magazine from iTunes. Or read on for this week’s top stories. 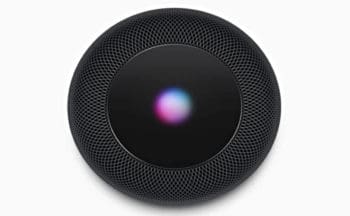 Why HomePod is actually a steal at $349
Don’t make the mistake of comparing HomePod to rival smart speakers and lamenting the $349 price tag. There are good reasons why the device costs more than three times as much as an Amazon Echo — and yet is still an absolute steal. 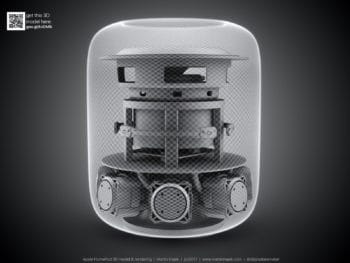 Counterpoint: Why HomePod is poised to bomb
Apple’s been hyping its smart speaker ever since unveiling the device last June at WWDC. And yet HomePod has failed to really excite fans (except through leaks that gave us early details about the iPhone X). Apple bills HomePod as a powerful speaker that packs Siri to take your listening experience to an all-new level. HomePod is looking more like Apple’s next big bomb. 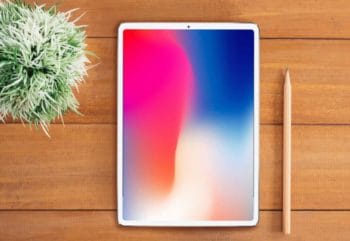 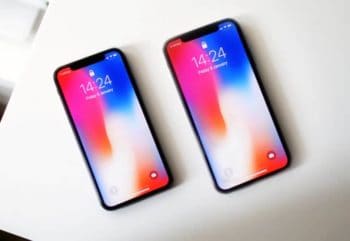 Updates: iOS 11.2.5, tvOS, watchOS, macOS
Apple pushed out a big batch of software updates for iOS, tvOS, watchOS and macOS, bringing a host of bug fixes and performance improvements to all of its major platforms. iOS 11.2.5 is the biggest software update. The update for iPhones and iPads adds a couple new features, including support for Apple’s HomePod smart speaker. 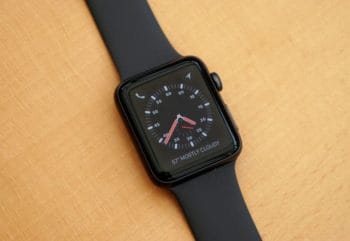 Get the most of out Apple Watch with these tips
The Apple Watch truly became a useful device with the release of the Series 3. LTE connectivity, more accurate heart rate monitoring, and faster hardware make the Apple Watch a joy to use. With all the features and functions Apple advertises, there are still plenty of hidden tips and tricks for users to discover. 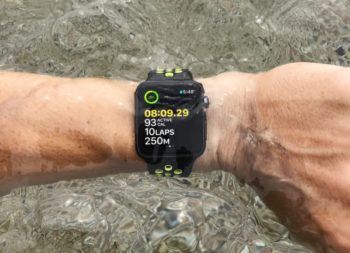 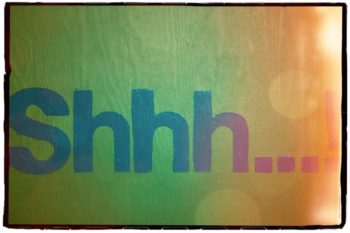 How to mute iMessage threads
Have you ever had your regular (important) iMessages swamped by a flurry of notifications for that inane group conversations about matcha-flavored KitKats? Or maybe you want to keep your iPad’s notifications switched on, but you want to mute iMessages from your boss until Monday, because she has no concept of boundaries? 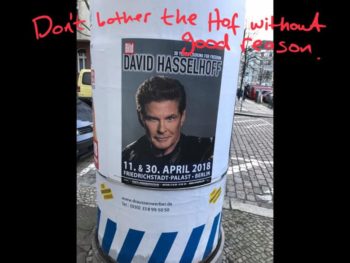 How to add sketches to emails in iOS 11
If you’re explaining something to another human in person, you’ll often reach for a pencil and paper to make it easier. Perhaps you’re drawing a map, or a quick diagram of that chest of drawers you think would look great in the guest room. Given the limits of email, then, wouldn’t a sketch, chart, or diagram be even more useful? 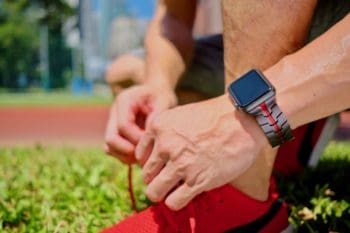 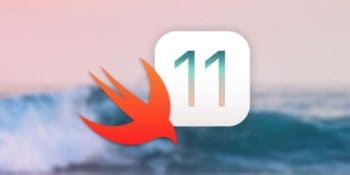 Learn to code in iOS by building working apps
Learning the dev process for iOS is a great way to build up your resume. Right now, we’re having a flash sale on a massive lesson bundle for iOS 11 and its coding language, Swift. Usually costs 200 bucks, but you can get it for just $9. 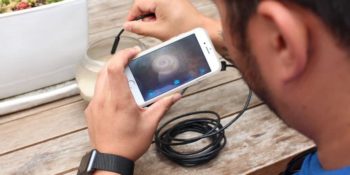 Slender cam goes where iPhone wouldn’t dare
This WiFi HD Waterproof Endoscopic Camera is a great addition to any DIY toolkit. It’s super thin and flexible, sporting a 2 megapixel camera and an 8-way adjustable LED light. That makes it great for getting a glimpse into all sorts of dark, tough-to-reach spots. 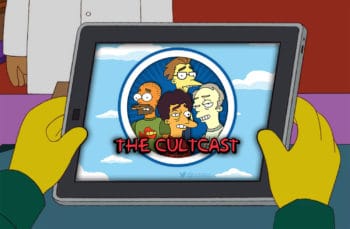 Audiophiles: HomePod vs. 85K speakers
The HomePod presales have begun, but we’ll tell you why Apple’s new smart speaker may be a huge flop, this week on The CultCast. Plus: Audiophiles are comparing HomePod’s tech to speakers that cost $85,000; Apple adds some long-awaited features to iOS 11; and how to back up your iCloud photo library to your PC.