The FCC has approved Apple’s Magic Trackpad, which means the device could be announced as early as this week.

A device known by the model number A1339 and described as a “Bluetooth Device” has just shown up in the FCC’s database. Given how quickly Apple has in the past announced devices that have just approved by the FCC, the Magic Trackpad could be officially launched within days.

The device would act as a big touch-sensitive trackpad for desktop computers, such as an iMac. It looks as though the device supports handwriting recognition, as well as the swipes and gestures found on the Magic Mouse and MacBook Pro trackpads.

Here are some more leaked photos of a prototype: 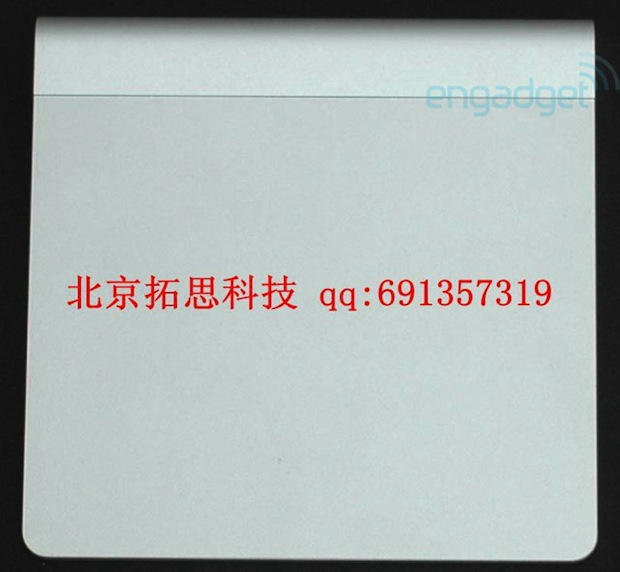 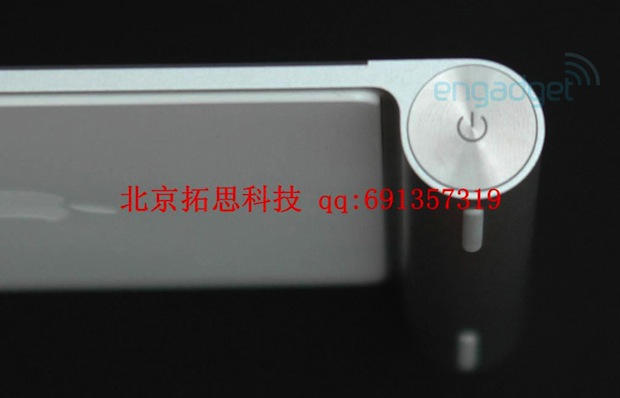 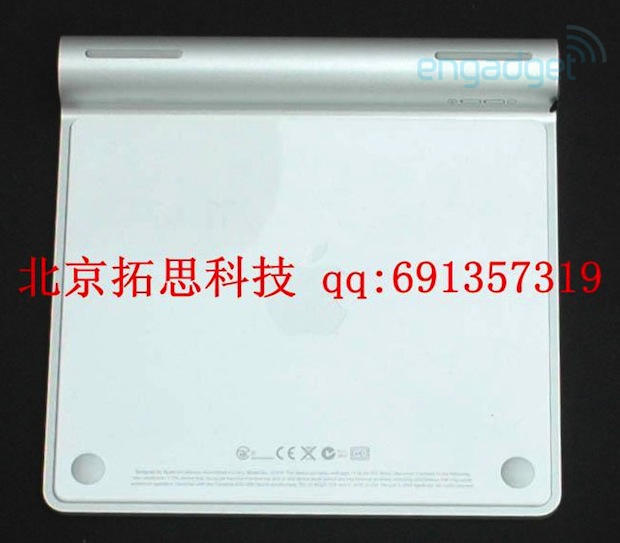