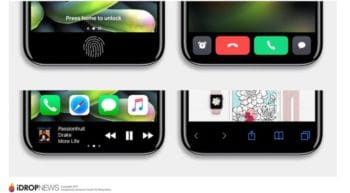 Apple code reveals iPhone 8’s virtual Home button secrets
Bidding goodbye to the iPhone’s physical Home button won’t be easy, but there are some advantages to going virtual for iPhone 8. 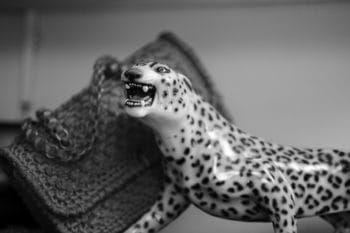 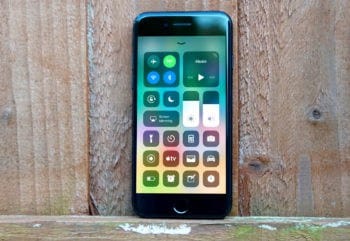 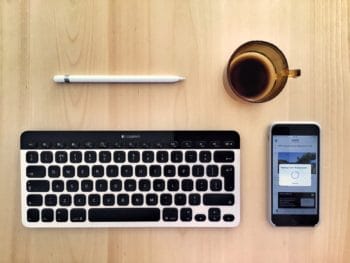 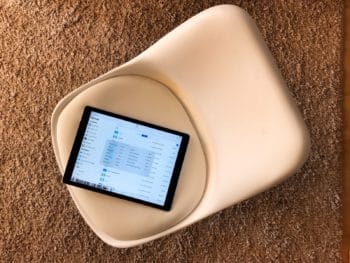 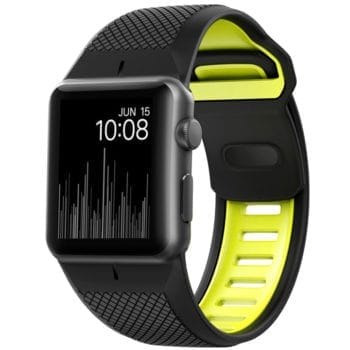 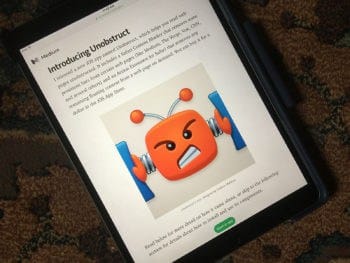 New content blocker Unobstruct declares war on ‘dickbars’
The creator of the $1 app says he hopes it sends a clear message to web designers: Nobody wants these weapons of messy distraction. 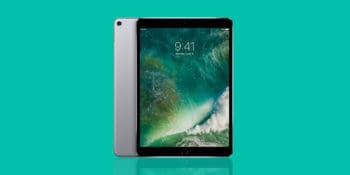 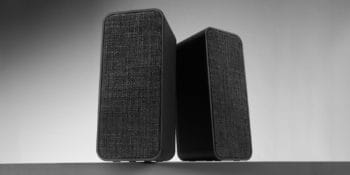 Portable speakers with immersive sound at a bargain price
And right now, you can get a Sharkk Twins Bluetooth Speaker Set for just $37.99 at Cult of Mac Deals. 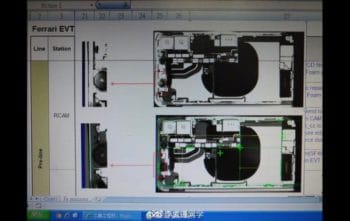 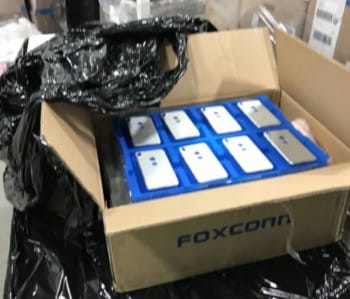 Blurry photo might confirm iPhone 8 Touch ID fears
An apparent iPhone 8 photo straight out of Foxconn has confirmed one of our biggest fears for Touch ID: It will be relocated to the back of the device. 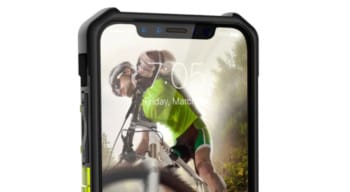 iPhone 8 appears in sharp new render
The iPhone 8 has been spotted again ahead of its official debut this fall. This time, it’s in a super-sharp case render that provides a high-res look at its gorgeous edge-to-edge display. 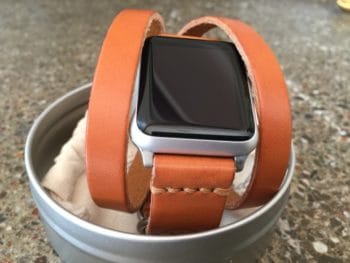 This handmade Apple Watch band is a true triple threat
The Triple Tour Band by Arrow & Board is a “split” version of the ubiquitous Double Tour strap — popularized by the beautiful albeit monstrously-priced Hermès version.