In this week’s Cult of Mac Magazine, amateur podcaster and video-tutorial creator, Chris Ward, shares what he’s learned, along with recommendations on the hardware, software and techniques to get you started podcasting using your Mac.

We’ve got video of iOS 11 beta 4 changes, and how the flashlight mode on iPhone helped a photographer light the simulated workspace of European astronaut Paolo Nespoli. Check out the long-awaited Rainbow Apple Watch Band from Juuk, and more.  Get your free subscription to Cult of Mac Magazine from iTunes. Or read on for this week’s top stories.

This week in Cult of Mac Magazine 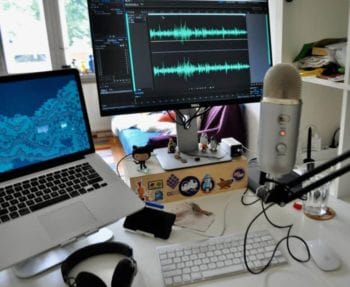 Podcasting 101: What you need to get started on Mac
Podcasting is undergoing a renaissance with listeners consuming on-demand shows at unprecedented levels, and creators enjoying surprising levels of success with their work. 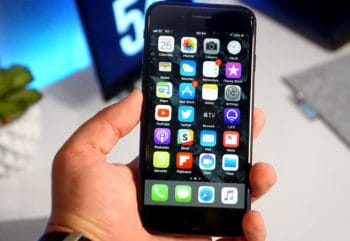 See iOS 11 beta 4 changes in action
iOS 11 beta 4 was rolled out to developers Monday. Find out what’s new in the included video. 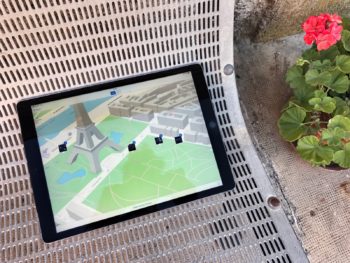 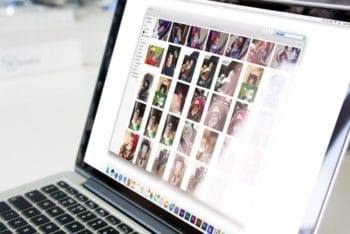 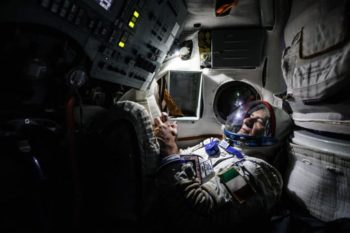 iPhone saves high-profile photo shoot
We’ve all used the iPhone flashlight to shine on a keyhole or search for change dropped in a dark room. Alessandro Barteletti used his to land a cover picture for National Geographic. 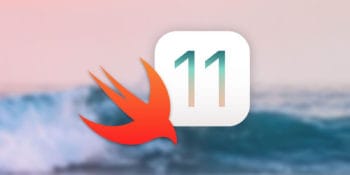 Developers: iOS 11 is coming, time to start coding
iOS 11 is fast approaching. Along with it are coming a whole host of improvements and entirely new features. That means developers have to catch up before Apple’s latest and greatest mobile operating system drops this fall. 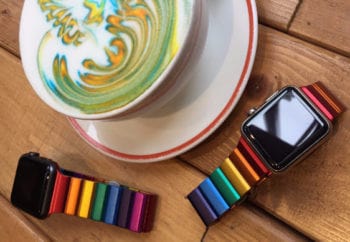 Embellish your wrist with an Indonesian batik Apple Watch band
The Batik Strap from French-company Clessant is a refreshing take on an everyday accessory. No two are ever alike.