We’ve been able to replicate the iPhone 4 radio reception ‘Death Grip’ with older iPhones, and speed tests show that network performance is perhaps more complex than the number of bars in the upper left corner.

The iPhone 4 ‘Death Grip’ is real: Steve Jobs confirmed it. Covering the external antenna with your fingers degrades radio reception.

However, it’s not just the new iPhone 4, with its fance external antenna, that is affected. Our own writer Eli Milchman was able to reproduce the same effect on his 3GS: Call bars drop dramatically (from five to one or two) when he grips the phone is in his hand, then return when the phone is released — which makes us curious:

So could this just be a result of a hand blocking the antenna, regardless of the version of iPhone?

Eli’s experience with his iPhone 3GS suggests that this occurred previously with other iPhone models and slipped by unnoticed, with attention only being focused on the iPhone 4 because there just happens to be a new antenna.

And can the 4G’s dropped calls be attributed to something else — perhaps an overloaded cell network? 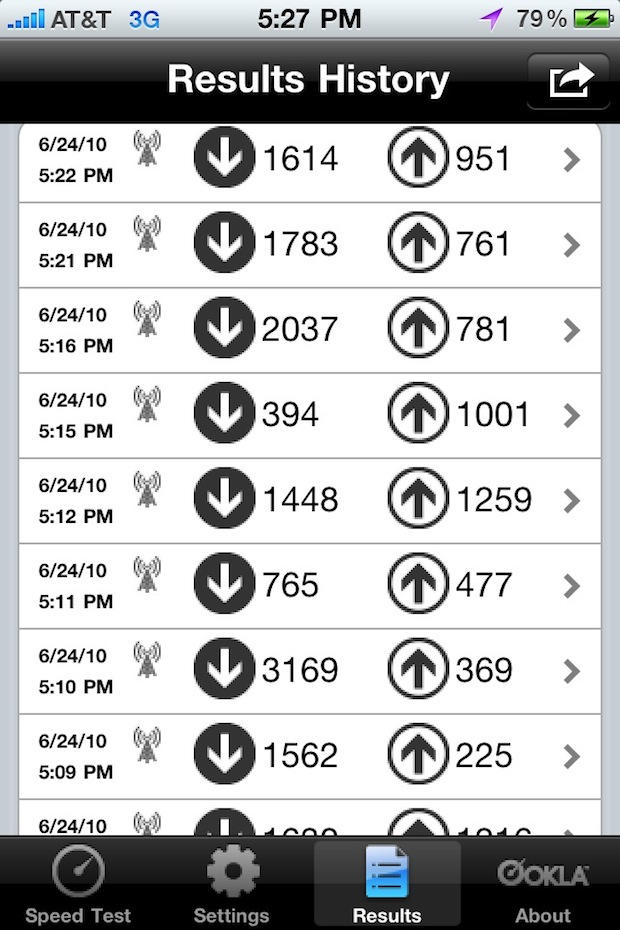