In this week’s Cult of Mac Magazine, we show you how to use Apple’s Music Memos app to record your musical ideas as well as how to hook a guitar up to your iPhone and rock out.

Learn about Tekserve’s impressive Apple computer artifact collection which is now on display in a museum in the Ukraine —  at the headquarters of software developer MacPaw. 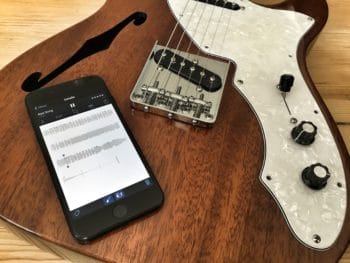 How to use Music Memos like your personal backup band
Apple’s Music Memos app is just about about the best way to record musical ideas before they evaporate into the ether. For years, musicians used the built-in Voice Memos app to record snippets, but Music Memos, as you’d expect, is much better suited to the task. 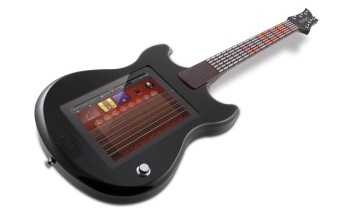 How to plug your guitar into your iPhone and rock out
Short of learning air guitar, hooking a guitar up to your iPhone is just about the easiest way to get started playing music. But it’s not just for practice, or goofing around at home. You can record and edit serious music with an iOS device, and even produce whole records. 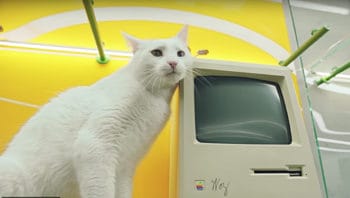 Save 20% at Cult of Mac Watch Store’s first sale!
We’ve selected some of your favorite brands — Meridio, Strapple, Nyloon, Bezels & Bytes and Strapple — and are offering a 20 percent discount on all straps. You’ll find a huge variety of bands for your Apple Watch in both 38mm and 42mm sizes. Sale ends next week, so check out these deep discounts while they last!