Are you having a hard time backing up files to iCloud or listening to songs on Apple Music? You’re not alone.

It appears that Apple’s iCloud services are currently impacted by a major Amazon web services outage that has crippled the internet on the East Coast. It’s unclear what is causing the problem but Apple says only 0.04 percent of users are effected by “slower than normal performance.”

Here are all the Apple services that are down: 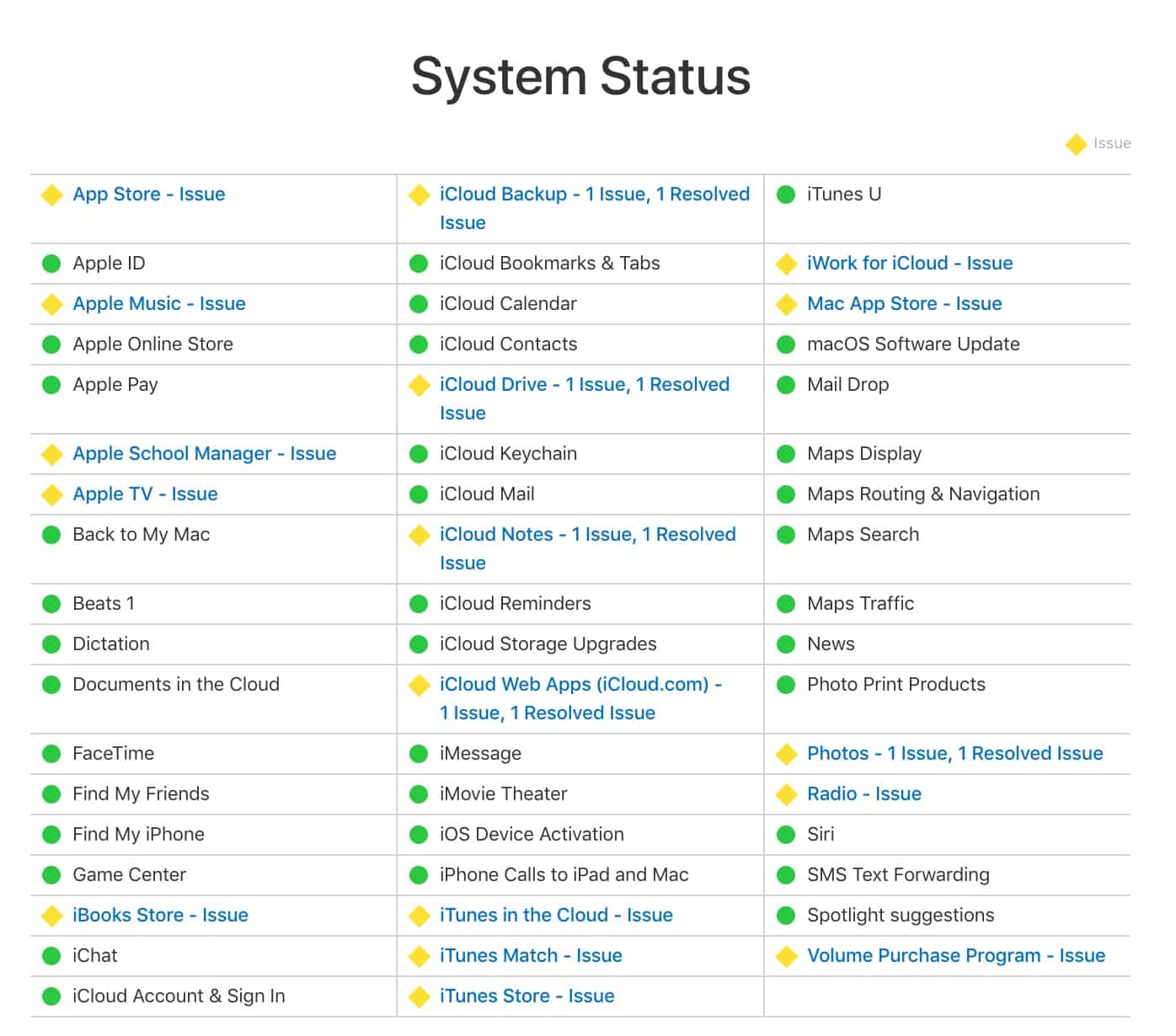 Cult of Mac reached out to Apple for more information on a pending fix for the outages but did not receive a reply.

We don’t know for certain that the issue is related to Amazon’s outage. Amazon says it is currently having issues with its widely used S3 storage service in the major us-east-1 region of data centers in Northern Virginia.

“We are investigating increased error rates for Amazon S3 requests in the US-EAST-1 Region,” AWS said at the top of its status page. The company has not said how soon it expects to resolve the outage.