Apple got some serious flak from fans when it unveiled its new MacBook Pro at the end of 2016, but if CES 2017 is any indicator, Apple’s not in danger of being out innovated by PCs anytime soon.

The MacBook Pro’s Touch Bar may not be a phenomenal innovation. And its four USB-C ports mean you’ll need some dongles. But when looking at the competition, the MacBook Pro is hands-down the sleekest, most useful and most beautiful laptop you can get in the world right now.

Look at these embarrassing Windows laptops: 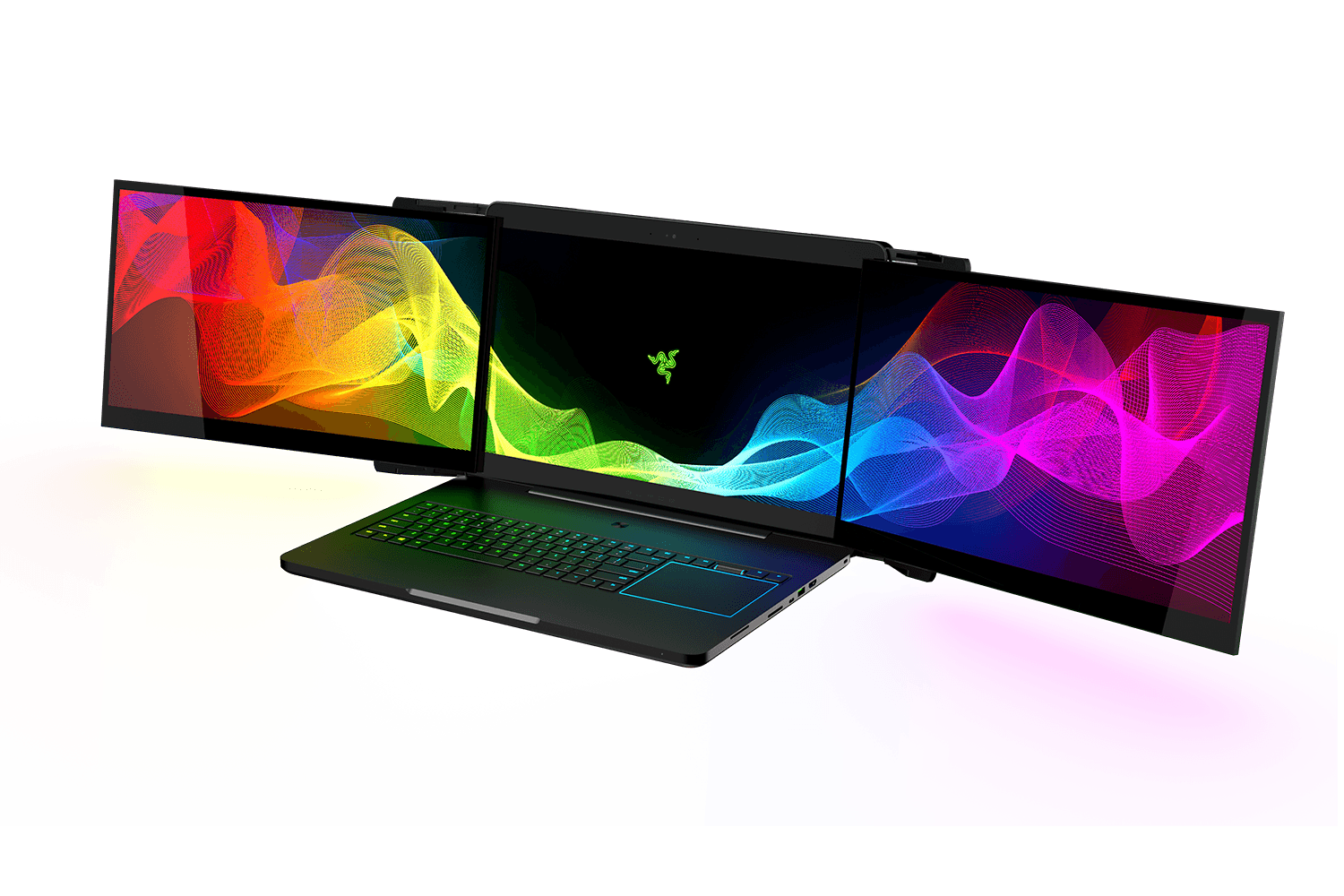 Gaming your ass off at a coffee shop with Razer’s three-screen laptop sounds like a dream. Until the barista accidentally crashes into your giant display and breaks a panel off. No word on how much this “Project Valerie” machine will cost, but at 1.5-inches, it’s thicker than Razer’s other laptops and heaver too. 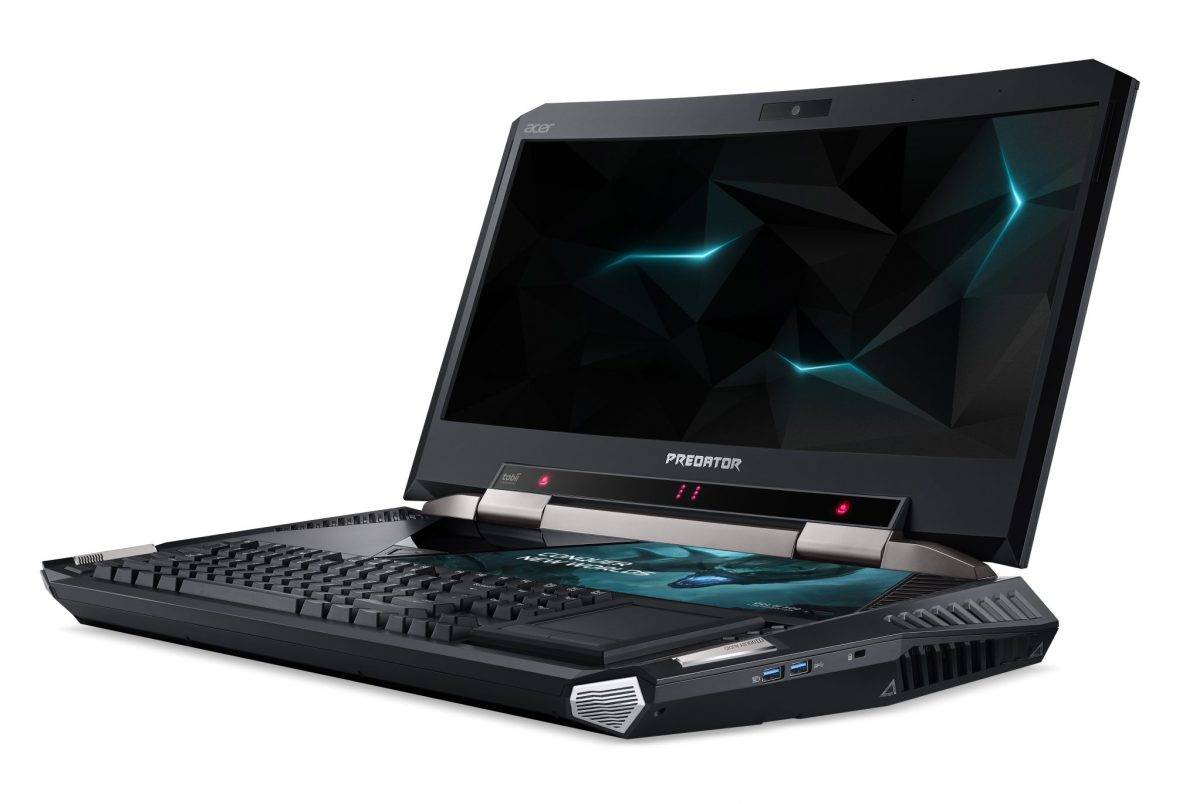 You will probably never see Acer’s ridiculous curved screen gaming laptop in the wild. Not just because it’s so heavy no nerd can lift it, but also because at $9,000 no one can afford it. 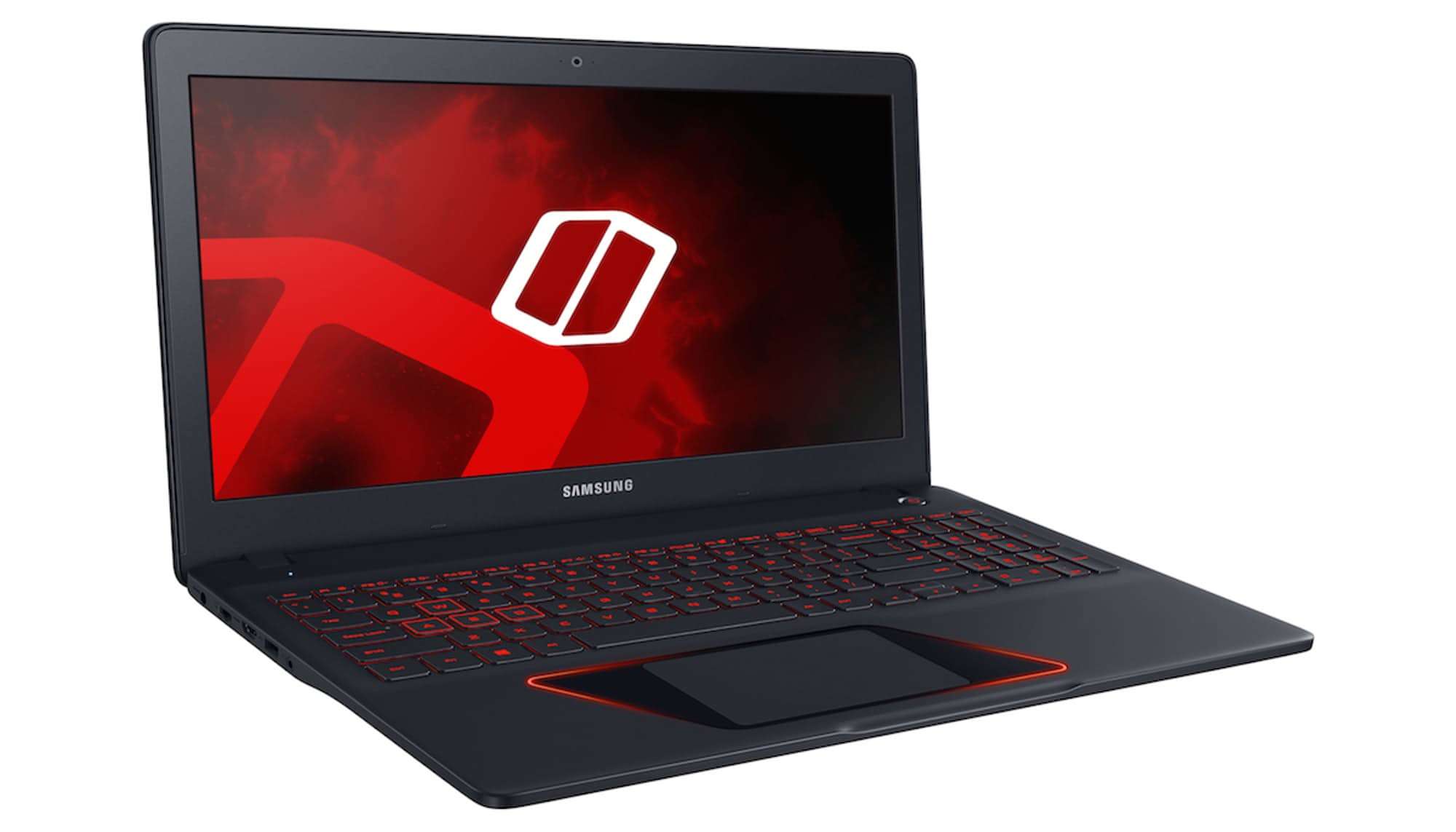 Samsung revealed it is getting into the gaming laptop business to with its new Odyssey line of laptops. The only real innovation Samsung brings to the table though is an ugly trackpad and red-lit keyboard.

Lenovo makes some of the thinnest laptops in the world, but for CES 2017 it went big with its new Predator laptop lineup. The beastly Lenovo Y720 packs a multicolor backlit keyboard, Dolby Atmos audio, a tons of ports, and a glowing Y logo in the back so people will wonder who the hell made your ugly laptop.