Apple might be going back to black with the iPhone 7, making it the darkest iPhone since the days of the iPhone 3Gs.

We got a major crush on the deep blue iPhone 7 earlier this month, but now that mockup artist Martin Hajek has whipped up this Space Black creation, we’re torn between what Apple’s new iPhone color should be. 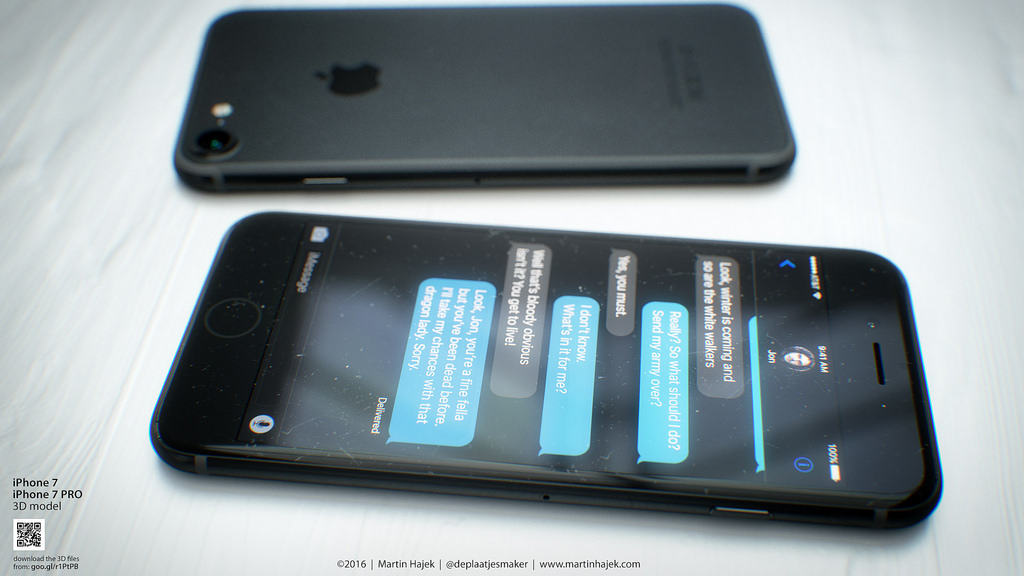 Recent rumors claimed Apple will unleash a dark blue iPhone 7; however, a new report claims it will actually be more of a “formal black” that will be much darker than Apple’s space gray iPhone. 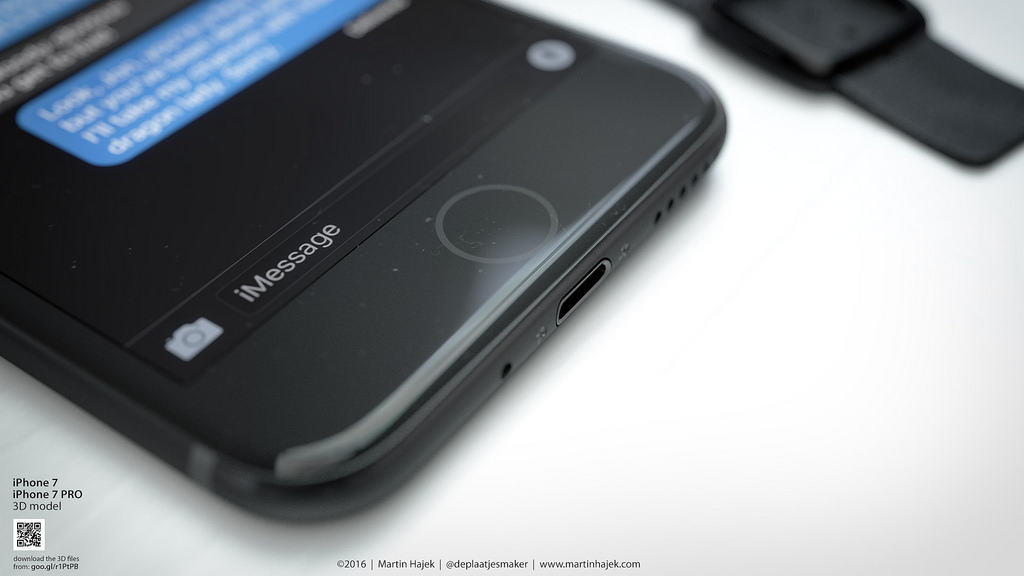 The dark black frame would bring a fresh new look to the iPhone lineup. Apple’s certain to come out with a new color this year, giving fans a way to signify that they upgraded to the most boring iPhone update in years.

Along with going darker than ever, the iPhone 7 might also be the first iPhone to not have a headphone jack. The rumor mill has been split on whether Apple will come out with Lightning EarPods, or if the company will simply include a 3.5mm to Lightning adapter so old headphones can work on the device.

If Apple does come out with Lightning EarPods, I hope we get some black ones to match the new alleged iPhone color.