Cult of Mac has all of this week’s Worldwide Developers Conference covered for you. Check out all the WWDC 2016 announcements worth getting excited about as well as the best hidden iOS features not mentioned by Apple.

It’s all in this week’s free Cult of Mac Magazine. We give you hands-on videos of the latest developments including iOS 10, macOS Sierra, tvOS and watchOS 3. Plus, how to improve your fitness with Apple Watch. 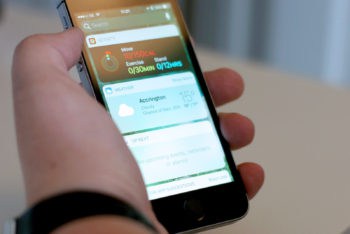 iOS 10 hands on: Your iPhone will never be the same
With a host of new features, many of which go more than just skin deep, iOS 10 will bring loads of new functionality to iPhones and iPads. We got the developer beta up and running to get a look at all the new iOS 10 features in action, and caught it all on video. 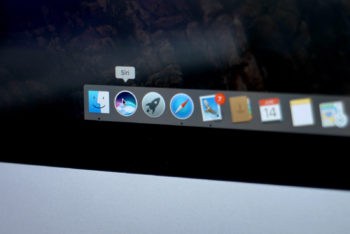 macOS Sierra hands on: Apple’s best desktop OS yet
The first macOS beta was released this week, so I downloaded it right away to bring you all a quick hands-on video. Although this is still the first beta, and many functions still don’t work as intended, it gives us our first glimpse at Apple’s next-gen desktop OS in action. 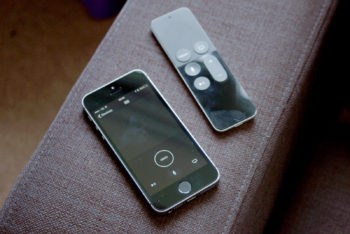 tvOS 10 hands on: Taking Apple TV to the next level
Along with macOS, iOS and watchOS, Apple recently unveiled the latest system update to their Apple TV operating system: tvOS 10. tvOS 10 brings some great new additions along with a new iOS remote app. Check out the video inside. 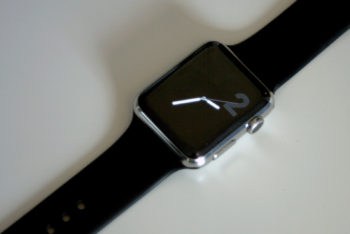 The CultCast: Best of WWDC 2016
It’s our WWDC 2016 reactions! All the WWDC announcements worth getting excited about; the best hidden iOS features not mentioned onstage; more confirmation that a MacBook Pro with OLED touch bar is imminent; and a very strange iPhone 7 rumor.

There’s even more great stuff in this week’s fantastic issue of Cult of Mac Magazine, so grab your own version today.