Check out Apple’s plans for the iCar as it prepares the groundwork for its charging infrastructure.

Learn more of what’s in store for the iCar in this week’s jam-packed Cult of Mac Magazine. Plus, Foxconn manages to replaces half its workers with robots. 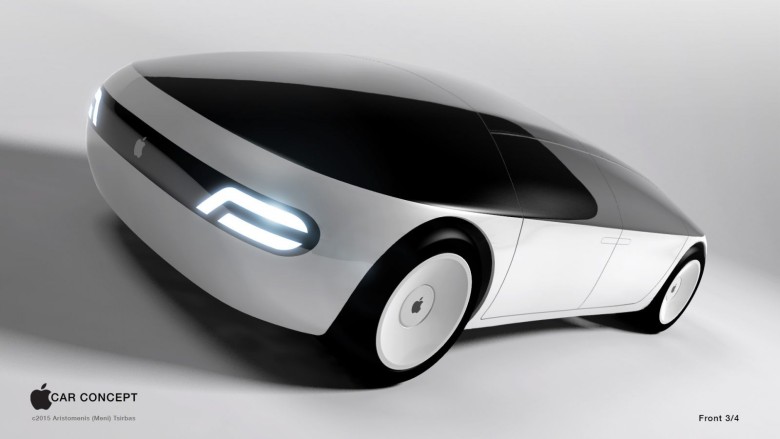 Apple is already working on charging stations for iCar
The Apple Car isn’t expected to hit the road until 2020 at the earliest, but Apple’s engineers are already laying the foundation for one of the most challenging aspect of electric vehicles: keeping them charged up. 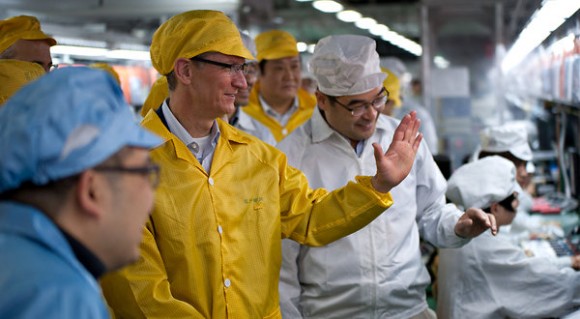 iPhone maker replaces half its factory workers with robots
Apple manufacturer Foxconn has been talking about investing in robots for years now, but apparently it’s finally done it — replacing more than half of the employees at one of its factories with machines. 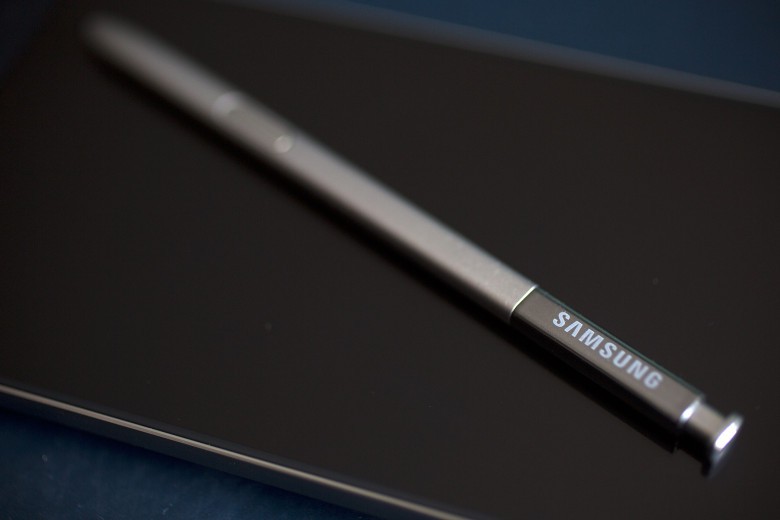 How Samsung plans to make the iPhone 7 Plus look like trash
Samsung’s excellent Galaxy S7 series will have almost certainly exacerbated falling iPhone demand in recent months, and now the South Korean company is working to ensure that things won’t be any easier for the iPhone 7 lineup.