Faster processors, speedier memory, longer battery life and a rose gold finish — what more do we need from a new MacBook? We love Apple gear, but it’s possible we’re getting addicted to the “wow” factor.

Add that to Prince’s untimely death, and the dearth of streaming options for listening to his music, and we’ve got a lot to talk about. It’s all in this week’s free Cult of Mac Magazine, along with reviews of Amazon’s new Echo smart speakers and 12 awesome Apple Watch tricks that prove Cupertino’s wearable doesn’t need a “killer app.” 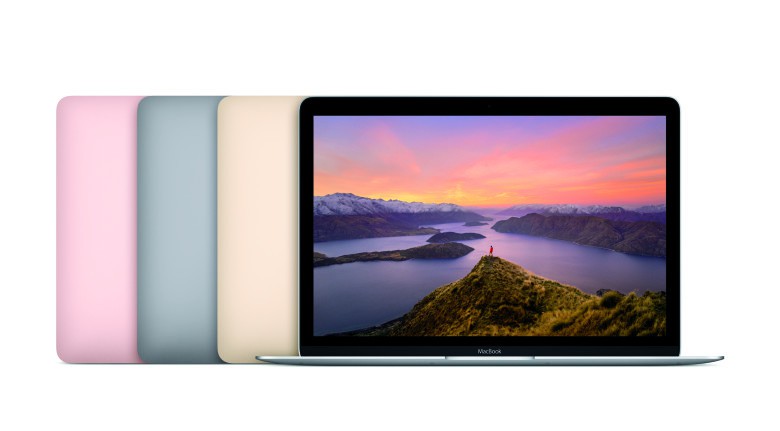 New MacBooks! Sigh.
We’d heard rumblings and observed omens and portents about the imminent release of new 12-inch MacBooks, and now they are here. Why can’t we get excited? Plus: New MacBook gets its first discount and more great Apple deals 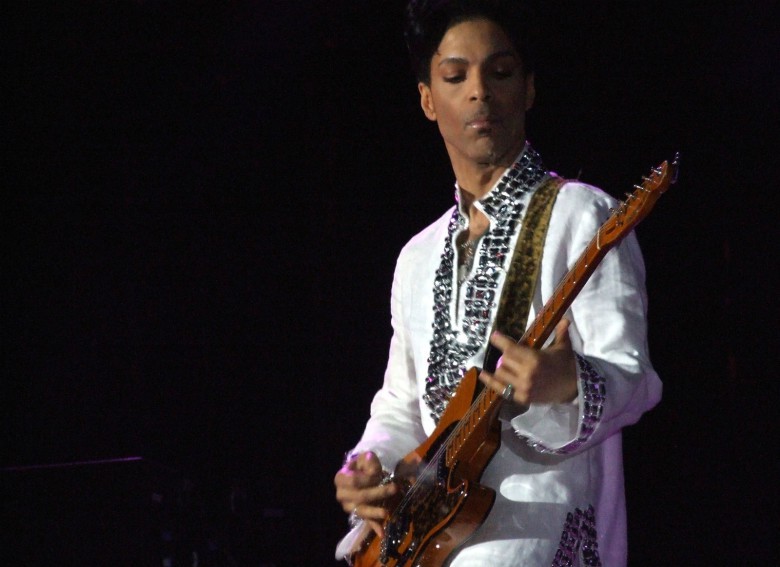 Prince’s music lives on, just not on Apple Music
As news of Prince’s unexpected death spread, shocked fans hoping to stream his tunes on Apple Music came up empty. In the streaming era, the incredibly prolific musician – best known for his string of hits and Grammy Awards in the 1980s – is practically a ghost. Plus: Prince reigns on iTunes hours after his passing 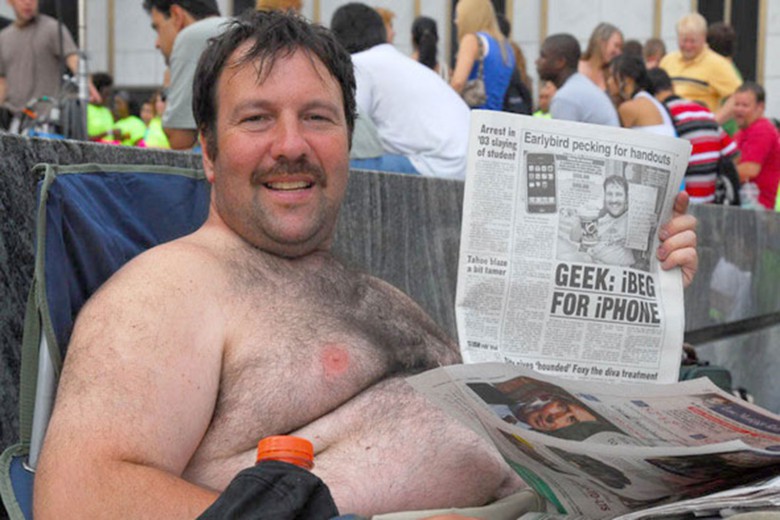 Famous line-sitter saves his spot in Apple history
Greg Packer is a shirtless footnote in the history of the iPhone. The retired highway maintenance worker from Long Island made a name for himself as the first person to line up for an iPhone. Plus: What a $1,000 investment in Apple in 1996 looks like today 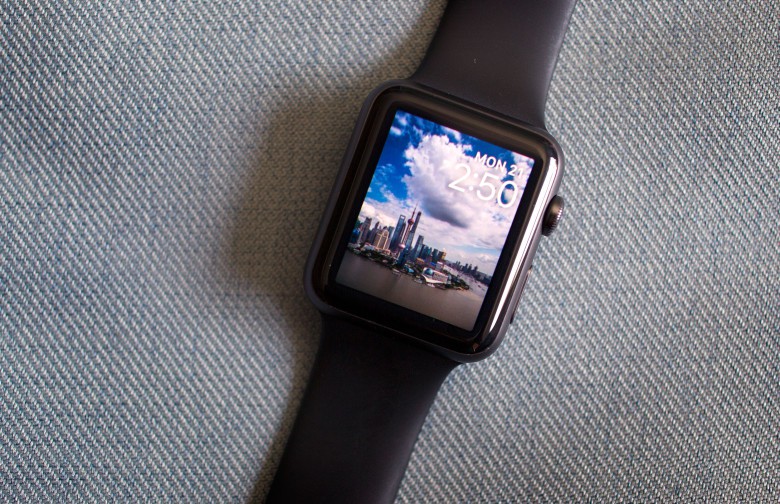 Apple Watch, iPhone and Apple TV tips
The Apple Watch doesn’t need to prove itself to you. And contrary to popular belief, it doesn’t need a “killer app” to make it indispensable. It’s got a ton of tricks up its sleeve. Plus: Get Apple Maps on your Apple TV (sort of), How to wipe your iPhone clean 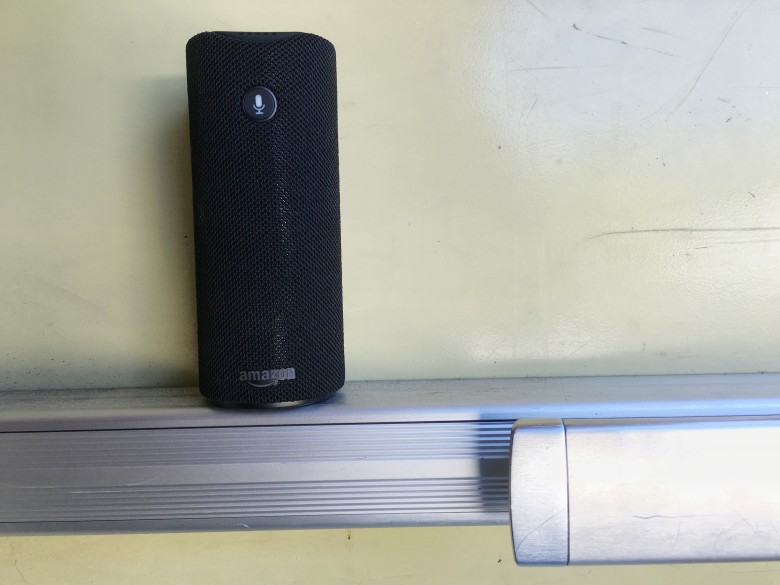 Why we love Amazon’s new Echo smart speakers
A pair of new Bluetooth speakers make Alexa, Amazon’s AI assistant, even more useful and amusing. But how do the tiny Dot and the portable Tap measure up to the original Echo?