Hipsters have been using the iPhone to document their meals on Instagram for years now, but the culinary geniuses at Bon Appétit are taking iPhone food photography to unprecedented levels for its March issue.

Bon Appétit sent its top photographers to shoot everything from food festivals to fine-dining dishes for next month’s Culture issue, only instead of lugging around their pro-level DSLRs and wide array of lenses, the photogs were only allowed to use their iPhones.

The end result is a gorgeous 43-page spread that will make your mouth water. The issue hits newsstands this week, but the company has already revealed some of the incredible photos that you won’t believe were shot on iPhone.

“Food culture has gotten a lot more democratic. We can all snap a photo, post a blog, it’s become more inclusive instead of exclusive. And the smartphone has had a tremendous amount to do with that,” Adam Rapoport, editor of Bon Appétit, told FastCo. “We’re so immersed in that culture, we thought, what if we shot the whole feature well with an iPhone?” 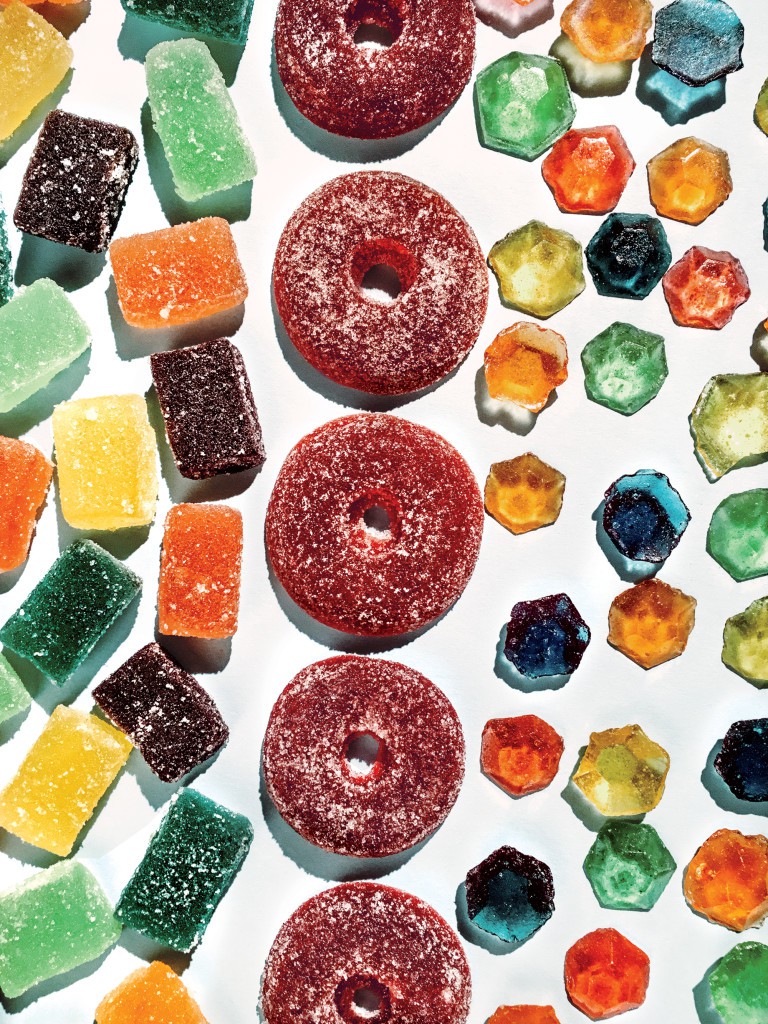 “I think we probably said it jokingly initially and then were like, you know, it actually might be possible,” Alex Grossman, Bon Appétit‘s creative director, told Wired.

Grossman says there were a few quirks that made shooting on iPhone difficult. To get around these, the mag mandated all studio photography be shot on an iPhone locked to a tripod. Subjects were flooded with natural light, and the crews used a remote shutter to ensure the tripod didn’t shake when a picture was snapped. 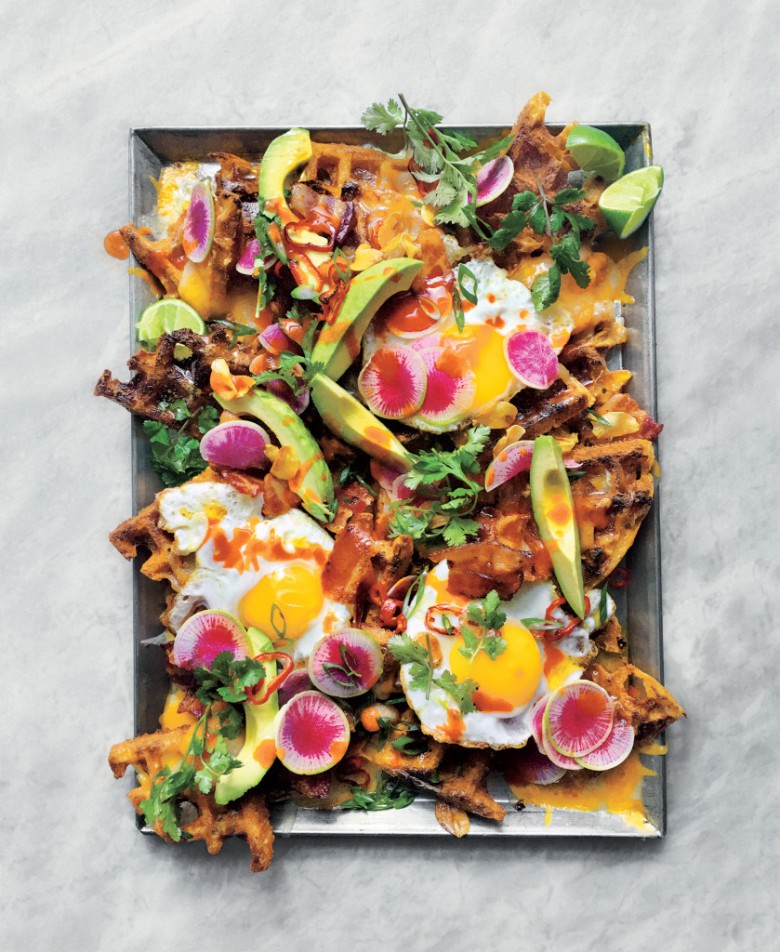 Bon Appétit also discovered some limitations probably only Apple’s engineers know about. It turns out iOS includes an unadvertised noise-correction filter that is automatically applied anytime the iPhone shutter is open for 1/25th of a second or longer. This causes the noise to actually look more pixelated in some cases.

“When you look at small gradations of color in a similar range, it’ll try to correct the noise in a way that looks a little more pixelated,” Grossman said. The phenomenon happened more frequently with pictures of brown food.

“A lot of food is crispy golden brown!” Rapoport says. “We had to reshoot the fried chicken sandwich based upon what we learned.”