Here’s a couple of screenshots from the iPad’s YouTube app showing the dramatic difference in quality between Wi-Fi and 3G.

The screenshot above is from video streaming over WiFi. And below is the same YouTube video playing over 3G.

I paused the video before taking the screenshots and tried to take them at about the same point.

The difference is clear. Over Wi-Fi, video quality is near high-def. Over 3G, it looks like a bad QuickTime movie from the mid-1990s.

Of course, this isn’t new — it’s just much more noticeable on the iPad’s big beautiful screen. This has been the case on the iPhone for some time, but on the smaller screen, the difference in quality isn’t as dramatic.

Meanwhile, our readers are reporting that Verizon’s MiFi delivers: there’s no difference in quality between Wi-Fi and 3G on Verizon’s network.

UPDATE: As our friend Chris Foresman of Ars Technica fame points out in the comments, 3G tops out at a paltry 64Kbps. ” It looks like crap on the iPhone,” says Chris, “so it shouldn’t be a surprise that it looks like crap 4x as big?”

Foresman says the 64Kbps number isn’t generally known, but is reported in Apple’s developer docs. AT&T had said there would be a limit, but didn’t say what it was.

64Kbps is pathetic for 3G. According to the International Telecommunication Union standards body, 3G specifies a minimum data rate of 144Kbps in high-mobility (vehicular) applications, 384Kbps for pedestrian applications, and 2Mbps (that megabits per second) for indoor (stationary) applications. 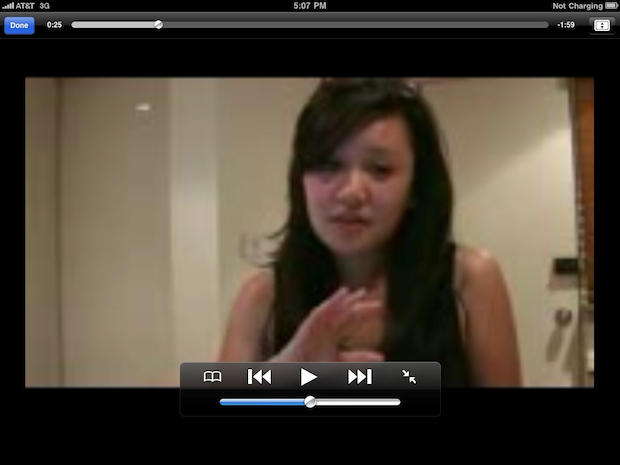 And here are the screenshots full size: 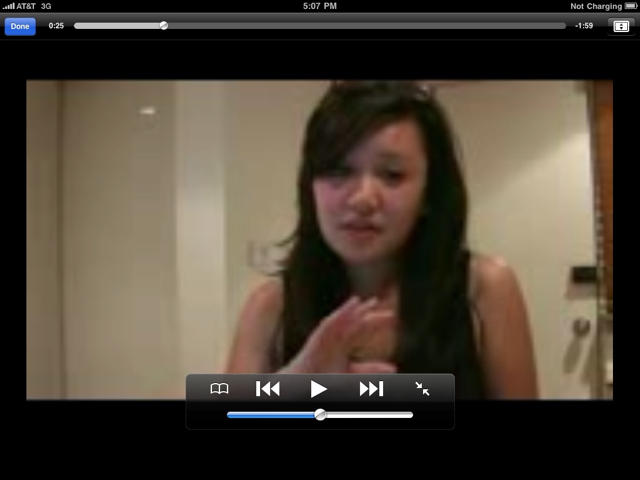 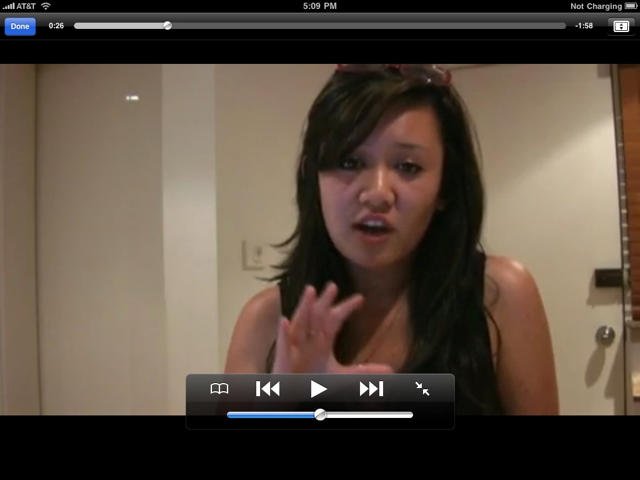