The world’s biggest consumer electronics show, CES 2016, is getting underway this week in Las Vegas, which means nerds and all the companies that make the gadgets they love are instinctively flocking to the desert oasis like the salmon of Capistrano.

This year’s show promises to be bigger than ever, with all the latest tech trends on full display. Cult of Mac will be on the scene all week long bring hands-on looks at the coolest and weirdest gadgets CES has to offer.

Here’s what we expect to see at the show:

2015 was the year VR started to grab headlines, but in 2016 the bulky goggles that immerse viewers in digital worlds will finally takeoff. The show floor space dedicated to VR companies is 77% bigger than last year with over 40 exhibitors showing off their wares for VR.

As VR tries to go from niche to mainstream, we expect to find a wide range of VR headsets on display that cover every price point imaginable. Cheap Google Goggle knockoffs will be fighting for scraps while bigger graphics heavy beasts will be battling it out to take on Oculus, Samsung, Playstation VR, and HTC’s Vine. Oh, and don’t forget the controllers. There’s going to be an absolutely shit storm of amazing and odd VR accessories on the show floor that we can’t wait to get our hands on.

Cars will be the biggest computers on display this year in Vegas. While CES is known as a tech show, it’s become part auto-show as well over the last couple years. In 2016 the automotive announcements might overshadow all the gadgets and gizmos.

Every auto manufacturer is making a huge push to up their tech offerings in vehicles. Ford has already made a big announcement with Sync 3 supporting iOS and Android in the car, starting on all 2017 Ford models. VW is expected to turn heads at its keynote. Faraday Future is finally unveiling its highly-anticipated concept car of the future. And there will also be interesting unveilings from the likes of Mercedes, Audi, and Chevy, which will reveal the new Bolt at the show.

From wristbands to coffee makers, everything at CES 2016 is going to be ‘smart’. A fork that connects to WiFi and tells you when you’ve eaten too much? That will be there. Smart bras that track all your fitness stats? We’ll see those too.

For pretty much every ordinary dumb object that you can think of, some enterprising company is ready to turn it into a connected device. Stuff like smart kitchen appliances, TVs, lights, and washers and dryers make a lot of sense, but we can’t wait to find the really strange items that probably should have never jumped off the drawing board and into production. 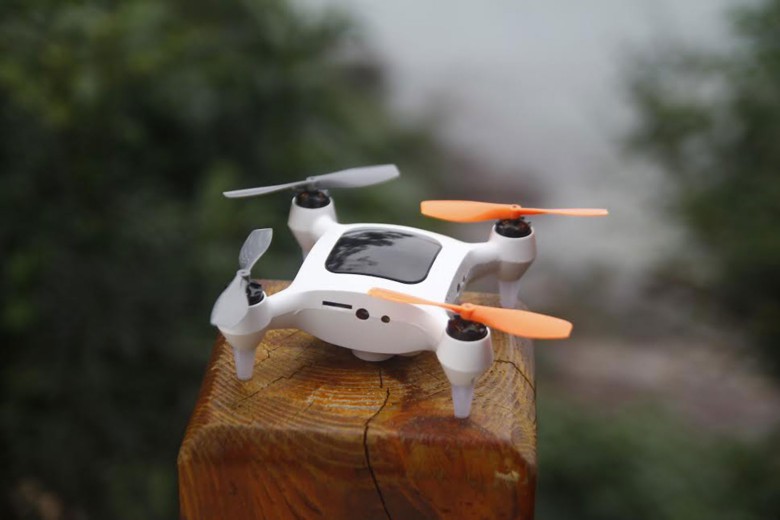 The hottest rising tech trend of 2015 is poised to reach even greater heights at the world’s largest electronics show. New drone models from companies like Hexo+, AirDog, DJI, Parrot, and others will be buzzing around the convention center, while other companies try to make a splash in the market.

GoPro could steal the show if it busts out the long-rumored Karma drone it plans to launch in 2016. Even if GoPro doesn’t get into the droning game yet, the aerial vehicles will be a hot topic at many of the conference session. Four panels will dive into the latest drone trends and discuss everything from the social benefits of drones, how to use them with services like delivery first aid on rescue missions, as well as how to fly your drone without incurring the wrath of the federal government. 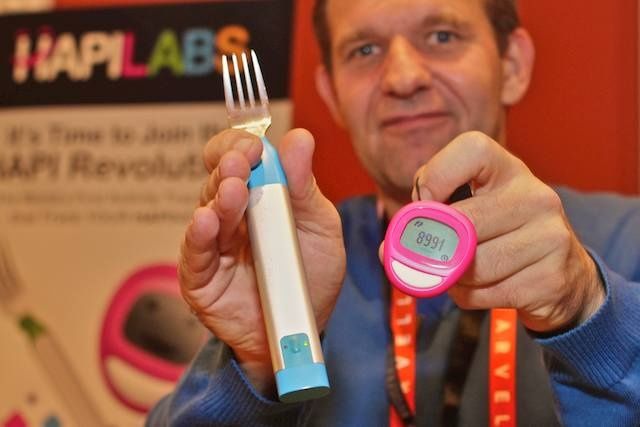 There’s something about Las Vegas that brings the weird out of everybody and CES 2016 will be no exception. with over 3,600 companies exhibiting products over the week, there are bound to be some insanely bizarre devices we never would’ve dreamed up. Even though they’re not products you’ll actually want in your life, the weird stuff is what makes CES the greatest tech show on Earth.

Buckle up and keep your eye (and your browser) on the CultofMac homepage. It’s going to be an awesome time.