It was the best of times, it was the worst of times. We take a look at them all from 2015 in this end-of-year issue of the delightful and informative Cult of Mac Magazine. We’ve got Apple’s best and worst wins and fails of the year, the must-have apps on Apple TV, Mac, iOS, and Apple Watch, how to keep your toughest New Year’s resolutions with your iPhone, a quick trick on adding emojis just about anywhere, and our thoughts on why 2015 was actually Apple’s most important year since 2007.

Dive in with your own copy of Cult of Mac Magazine. Below is the rundown for this week.

Happy New Year from all of us here at Cult of Mac.

Apple’s biggest wins (and most epic fails) of 2015 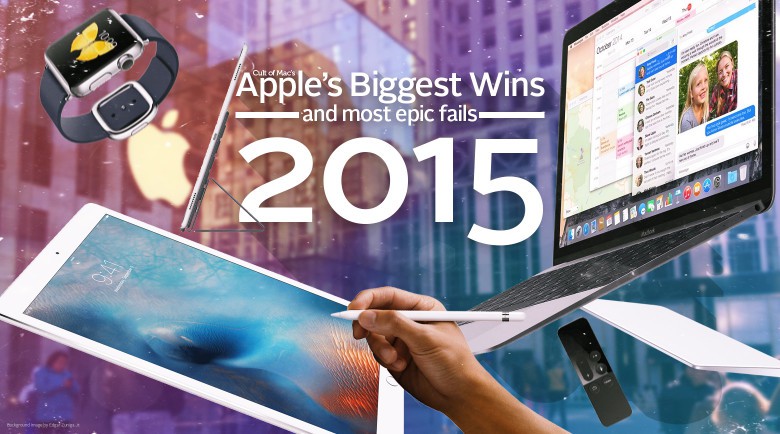 Apple both thrilled and disappointed this year. Here are Cupertino’s biggest wins and most epic fails of the past year, as remembered — fondly and otherwise — by Cult of Mac staffers. 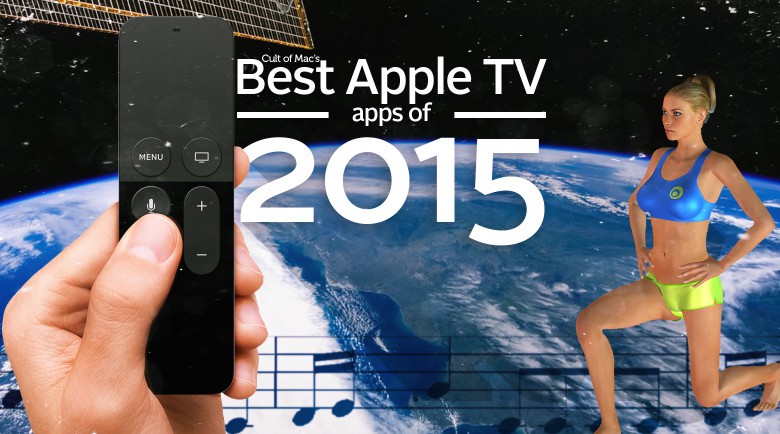 The Apple TV’s App Store is still so new, odds are you might be having trouble figuring out which apps are the best. Here’s how to populate your new set-top box. Plus: best apps for Mac, iOS, and Apple Watch 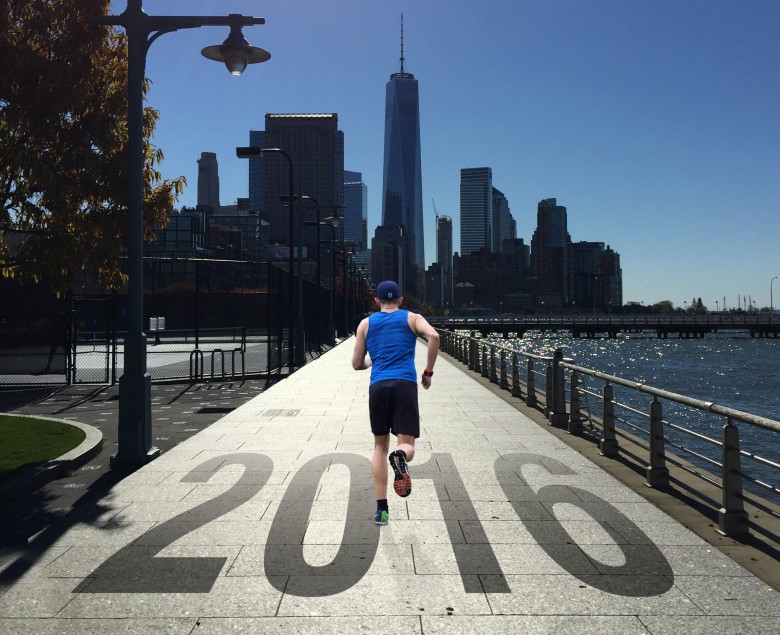 If you’re feeling guilty about festive overindulgence, you might be planning to lose some weight and get fit in the new year. The odds are against you, but your iPhone can help.

How to add emojis to everything on your Mac 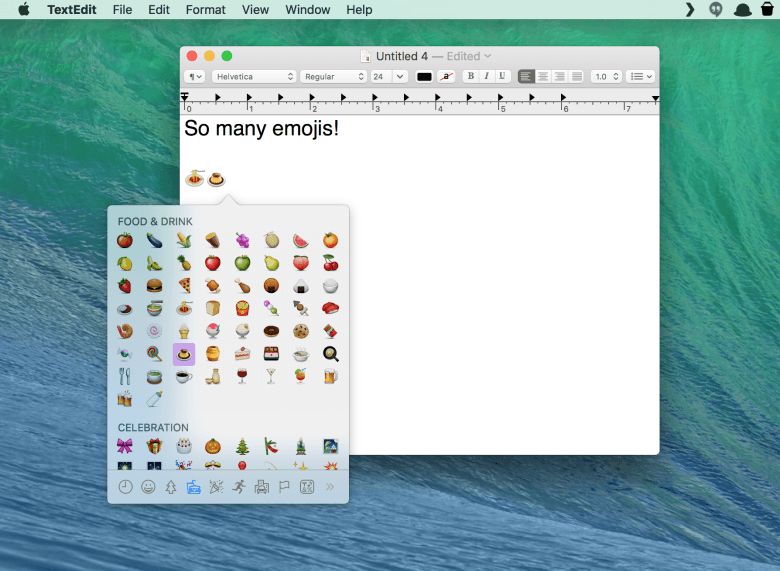 Want to add an emoji to an email, a letter or any other text field? This quick trick is a dream come true. 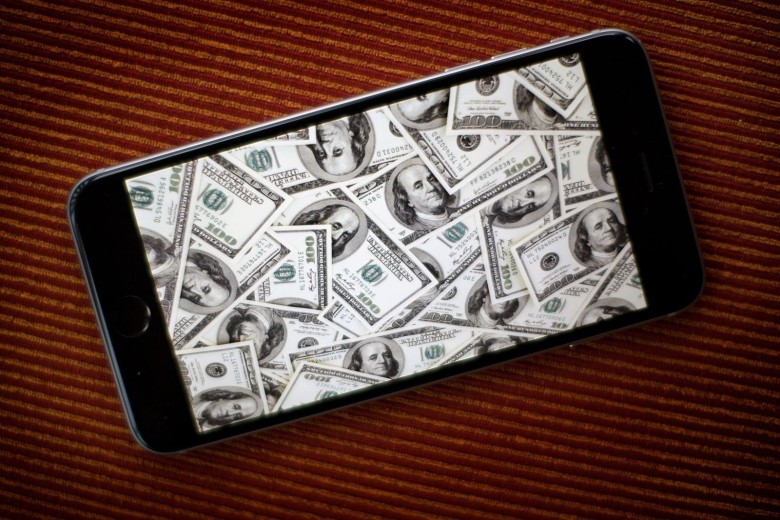 If you’re a tech writer hoping to score enough clicks to pay off the post-Christmas credit card, ’tis the season to label this the worst year for Apple since records began. Wrong again!