Your tech has a lot of hidden potential, and sometimes unlocking it is just about getting the right app. We’ve gathered three potent productivity-enhancing applications that’ll enhance the way you talk to your computer, capture what’s on its screen, and play videos of any kind on your mobile device.

Dragon set the standard for dictation software, a tradition is upholds in its 5th version for Mac. The advanced speech-to-text software is as good for writing emails and documents, as filling out spreadsheets and surfing the web. Plus adaptive listening and audio playback makes sure what you say is exactly what you’ll see. 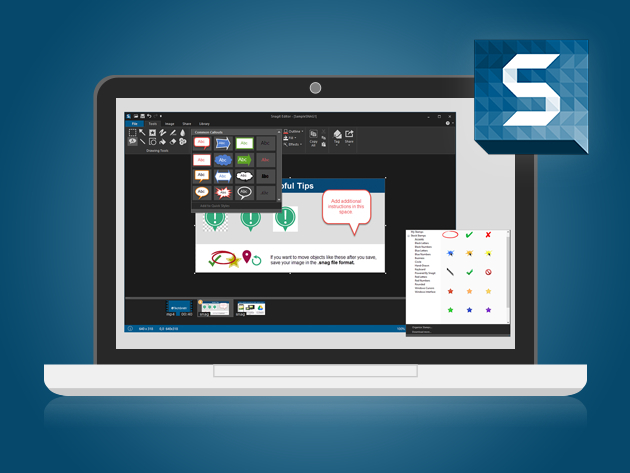 Screenshots are one of the most useful functions of the Mac, but there’s a lot it can’t do. Snagit expands the screenshot idea, adding video and full-page captures along with powerful tools like editing, highlight, and highlighting steps, plus a lot more. With special effects and perspective tools thrown in, those chat and conference sessions will never be the same again.

Step up your screengrab game for just $24.99 at Cult of Mac Deals. 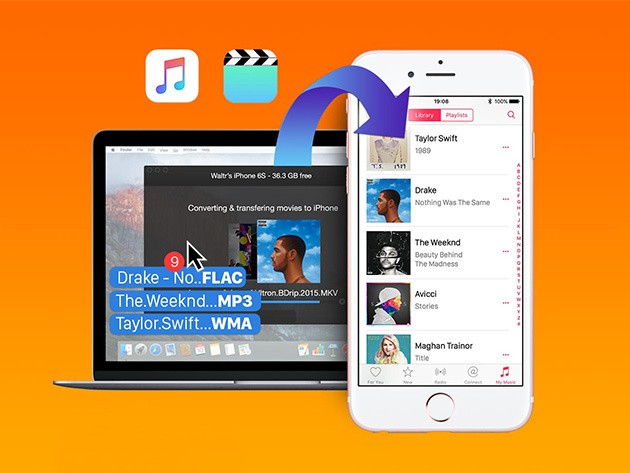 WALTR Audio/Video Uploader for Mac – 49% off

The vast range of audio and video formats out there can get messy, especially if you’re trying to play them back on a mobile device. Whether it’s MKV, AVI, FLAC, M4R, or any other scary combination of letters and numbers, WALTR can play it natively on your phone or tablet. Just upload the file — 2 gigs can take less than a minute — and automatically transfer them to your iOS apps without syncing, complete with .srt subtitles.

Make any video work on your mobile device for $14.99 at Cult of Mac Deals.