Apple made a minor design faux pas with its newly-launched iPhone Smart Battery Case, so of course all of the company’s rivals are doing the mature thing and getting on with their own work, knowing that joining the pile-on will only come back to bite them.

Wait — that’s not what’s happening at all! In fact, LG and Asus today debuted two new ads poking fun of Apple, while at the same time advertising the alleged superiority of their LG V10 and Asus ZenFone Max phones respectively. 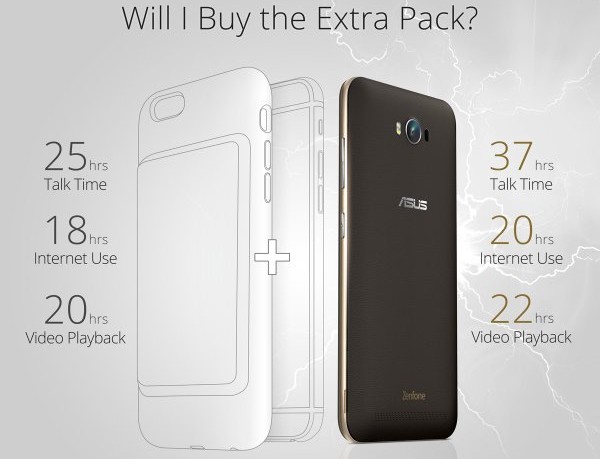 LG’s ad, posted to its Twitter account, features an image of its flagship LG V10 with the line, “LG V10. No bumps. Just goosebumps.”

Asus, meanwhile, promises that its ZenFone Max can offers 37 hours of talk time, 20 hours of Internet usage, and 22 hours of video playback.