There are so many Black Friday deals out there it’s incredibly difficult to keep up with them all, even for someone who’s paid to do just that.

We’ve taken pity on you and have pulled the absolute best deals that we could find and added a special value-added service at the end: A single line of text that you can copy and paste into your Google Calendar Quick Add field or your Calendar Quick Event field (just click on that big Plus button at the top of your Calendar app).

That way, you’ll have reminders when these fantastic deals appear, whether you’re at home zoning out to Fallout 4 or out at a holiday party drinking good cheer.

Xbox One 500GB Gears of War Bundle with Fallout 4, Extra Controller for $300 at Dell Home 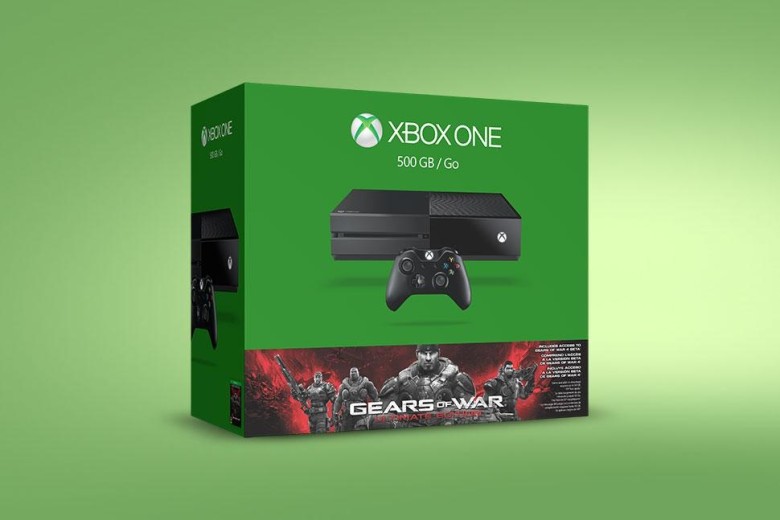 If you’re looking to maximize your Xbox loot this Black Friday, then this is the Gears of War bundle you want to grab. The addition of Fallout 4 (a just-released game that we’re seeing advertised at list price) and an extra controller (worth an additional $39 at least) adds almost $100 in value to this bundle. Sorry, Target.

There’s just no beating this Kohl’s Cash offer. While Toys “R” Us, Walmart, Best Buy, Target, Sam’s Club, and GameStop are all offering the PlayStation 4 Uncharted 500GB console bundle for around $300 during Black Friday, only Kohl’s is also offering a $75 credit.

There are certainly cheaper streaming devices out there (even cheaper Apple TVs, including this 3rd-gen Apple TV at Target); however, if you’re all about Apple and all about being the guy (or gal!) with the top-of-the-line devices, then we’d say this is the best — and only — deal out there on this device.


Whether or not FitBit is the premier name in fitness tracking tech is up for debate, but there’s no denying that they’ve been in the biz for a while. They might even be the first name brand in the marketplace. What’s undeniable though is that the only lower prices we’ve seen on this particular model were on refurbs. If you don’t care for the HR deal with $30 in Kohl’s cash, then this is your best bet.