TL:DR: Whatever you do, don’t shop the Apple Store sale.

While some Apple fans may think the only way to purchase iDevices is at full price, the truth is that the majority of Apple products will see various discounts, especially on Black Friday.

The trick is knowing where to look. In previous years, Apple authorized resellers have undercut Apple on Black Friday by as much as 13%, and this year will be no different. So before you spend a dime at the Apple Store, check out our Black Friday predictions to find out how you can get Cupertino’s tech at a fraction of the cost this year.

It’s also one of the easiest sales to predict because Apple hardly ever changes its format. Expect to see a free gift card with the purchase of select Macs, iPads, and iPods, sold at full price. It’s important to note that although the basic format of Apple’s Black Friday sale hasn’t changed much in the past few years, the bundled gift card has. For instance, in 2013 the Apple Store bundled Apple Store gift cards ranging from $50 to $150 with select purchases. In 2014, the retailer bundled iTunes gift cards ranging from $25 to $100.

By comparison, last year Target bundled nearly every iPad with a minimum $100 Target gift card. Some of the newer models even received a $140 gift card, whereas Apple’s iPad gift cards topped out at $50. That’s just one example of how authorized resellers can undercut Apple during the holiday season.

The Apple Store’s Black Friday sale is one of the worst you’ll see. In the past, resellers have undercut Apple on Black Friday by as much as 13%.

To be fair, there’s always the chance that Apple could improve its sale this year. However, it’s highly unlikely. In fact, this past summer the retailer shortened its Back-to-School sale by an entire month and rather than bundle Apple Store gift cards with select purchases, as it traditionally does, it included a pair of Beats headphones. This doesn’t give us much hope that they’ll be more competitive this Black Friday. 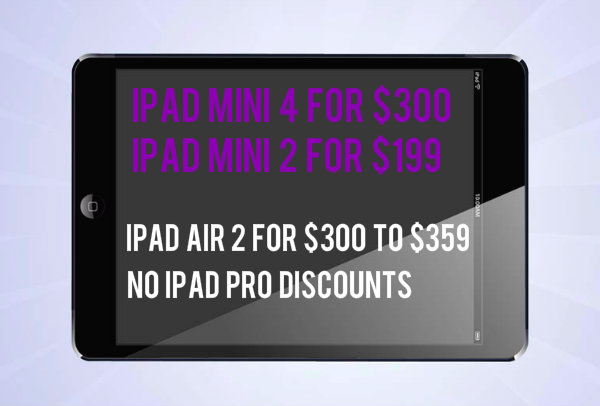 Apple’s iPad family is among the company’s most diverse lines, with devices that range from $269 to $799. And the good news is that you’ll be able to find deals on most of these models.

Although it was an afterthought at Apple’s keynote, the iPad mini 4 could see the most deals of any new iPad this Black Friday. Last year, retailers like Target, Best Buy, and Micro Center shaved $100 off the flagship iPad mini 3. This year, we predict retailers will do the same to the new iPad mini 4, offering it for as low as $300.

The iPad mini 4 could see the most deals of any new iPad this Black Friday.

Meanwhile, the entry-level iPad mini 2 could drop to $199. That price was nearly impossible to find last year, but should be much more common this year.

The iPad Air 2 didn’t receive a refresh this past fall, which means retailers could be even more aggressive this year with discounts. This summer the iPad Air 2 dropped to $359, and that should be an easy price to attain this Black Friday. We believe though that some retailers will go cheaper and possibly offer it for as low as $300.

Unfortunately, the one iPad we don’t expect to see deals on is the iPad Pro, since stores have typically been slow to discount new iPad lines. The original iPad mini, for instance, debuted in October of 2012 and didn’t see its first deal until January 2013 (with a modest 3% off its full price). We expect to see a similar trajectory with the iPad Pro. However, should there be a surprise deal on the Pro, we predict it’ll be offered at full price with a bundled gift card, maybe for $25. 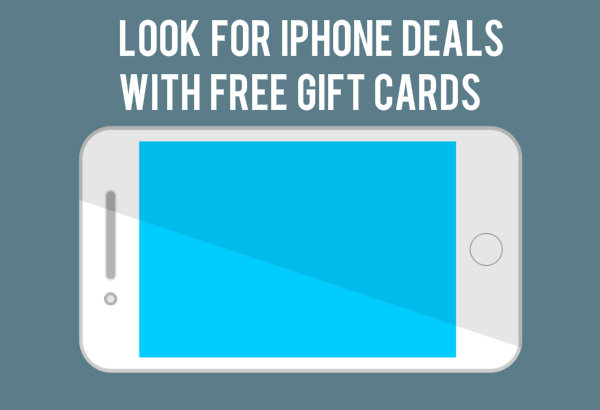 iPhone Deals Will Come in All Shapes and Sizes

Buying a new iPhone used to be a painless process. These days, however, there are a multitude of ways to purchase an iPhone 6s, since most wireless providers are moving toward an unsubsidized pricing model. This forces consumers to pay full price for their iPhones.

It’s still early days for this new pricing model, which makes iPhone Black Friday predictions tricky this year. Nevertheless, we do think there will be deals available, you’ll just have to decide what type of plan you want beforehand.

If your carrier is letting you stick with your subsidized plan, it’s possible you’ll be able to find an iPhone 6s for as low as $99. Last year the iPhone 6 hit that price point on Black Friday week, so it may happen again with Apple’s flagship phone.

If you’re looking for deals on an unlocked iPhone 6s, you’ll still be able to find discounts, just don’t expect them to be substantial. Last year, the unlocked iPhone 6 hit $640 on Black Friday, which is a modest $9 off the full price of the phone. We predict you’ll see similar deals again this year. Alternatively, some retailers may decide to sell the iPhone 6s at its full $649 price, but bundle it with a generous gift card. Back in September Costco offered the first iPhone 6s deal when it sold the unlocked phone at full price, but bundled with a $100 Costco Cash Card.

Alternatively, you could find deeper discounts if you opt for a prepaid iPhone. In late September, Boost Mobile offered the 16GB iPhone 6s for $450, which is $200 under Apple’s price. Although Boost Mobile doesn’t traditionally participate in Black Friday deals, it’s possible this deal or similar offers from other prepaid carriers may surface on Black Friday. 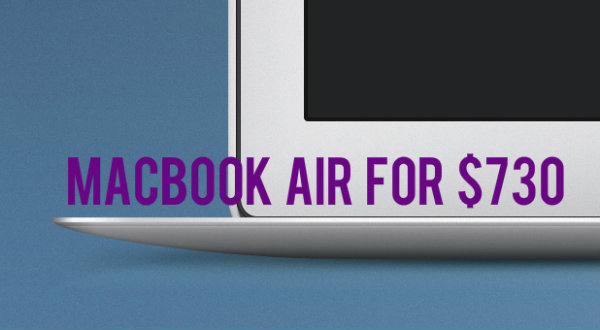 Apple’s 21.5″ iMac saw a substantial number of deals last year, reaching price points as low as $900. This year we expect the entry-level iMac to see similar price cuts and once again hit the $900 mark. Unfortunately, it’s unlikely that its pricier cousin, the 27″ iMac 5K with Retina Display, will see similar deals. Should a retailer discount one of the 5K models, it’ll probably come in the form of a bundle with consumers paying full price for the iMac and receiving AppleCare as an added bonus.

Black Friday is traditionally the best time of the year to purchase a new MacBook Air since this is when these laptops traditionally hit their lowest price point. Last year, the 11″ model dropped to $780, but this year we predict it will drop further to $730. Moreover, we believe this will be an easily attainable price that consumers will be able to find from major retailers like Best Buy, Fry’s, and Micro Center.

Black Friday is traditionally the best time of the year to purchase a new MacBook Air.

The MacBook Air won’t be the only Mac laptop to see price cuts this Black Friday. Based on last year’s discounts, you can expect to see up to $300 off the current-generation MacBook Pro Retina. We also began seeing a few modest deals this summer for Apple’s luxury 12″ MacBook. Since the laptop has been in the market for well over six months now, it’s possible these deals will resurface. Look for prices starting at $1,199, particularly at storefronts on eBay, such as Blutek. 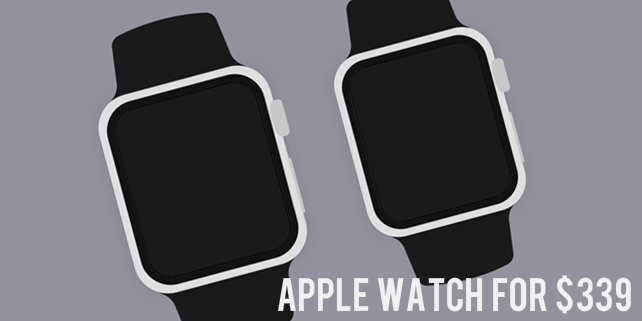 However, don’t expect it to be anything substantial. This is still a first-generation device, and retailers tend to be extra conservative when it comes to discounting Apple’s first-generation products. Also, the fact that Best Buy has been offering the watch since early August and still hasn’t offered any Apple Watch deals is a sign that Apple Watch retailers are playing it safe in terms of discounts. Target has also joined the ranks of Best Buy selling 20 models of the Apple Watch, but all at list price.

At best, you may see the Apple Watch with a small 3% discount this Black Friday, dropping the base model to about $339. Or, a carrier like Sprint or T-Mobile may offer a modest bundle discount if you buy both the Watch and the iPhone 6s. Alternatively, retailers may discount the bands rather than the watch itself.

Hoping to buy an Apple device this Black Friday? Consider signing up for an email alert now, so you’ll know whenever we post a deal. Or check out all our features for more buying advice.

This post is syndicated from DealNews. It first appeared here.