Another week, another fantastic Cult of Mac Magazine ripe for your perusal! We’ve got a ton of stuff on the latest iPhone 6s controversy, unfortunately dubbed “Chipgate,” as well as a deep dive into OS X El Capitan with a tour and some great tips, a head-to-head comparison of Apple TV versus its next big rival, Roku 4, some fear and loathing over the upcoming Steve Jobs biopic, and a sexy (?) power strip and some other fantastic product reviews.

Check it all out in this week’s Cult of Mac Magazine, available for download at the incredibly low price of free!

Here’s the rundown for this week’s issue:

Chipgate FAQ: Everything you need to know about iPhone 6s controversy 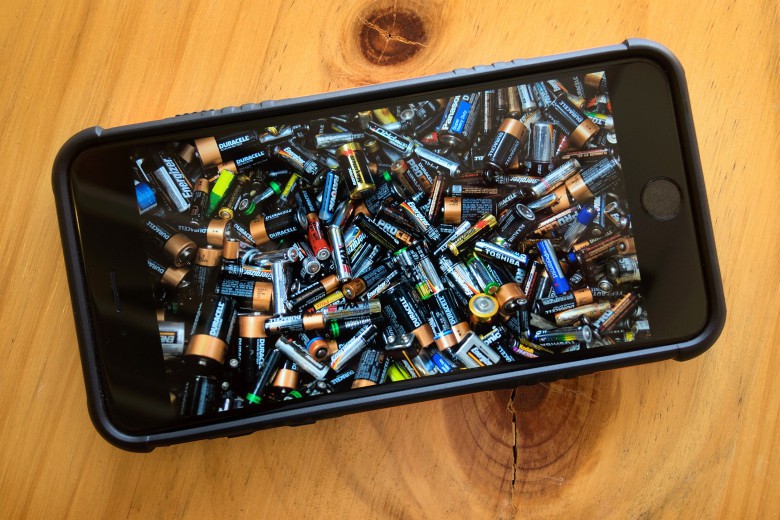 If you’re confused by all the Chipgate chatter swirling around the Internet, we’re here to help.
Cult of Mac Magazine 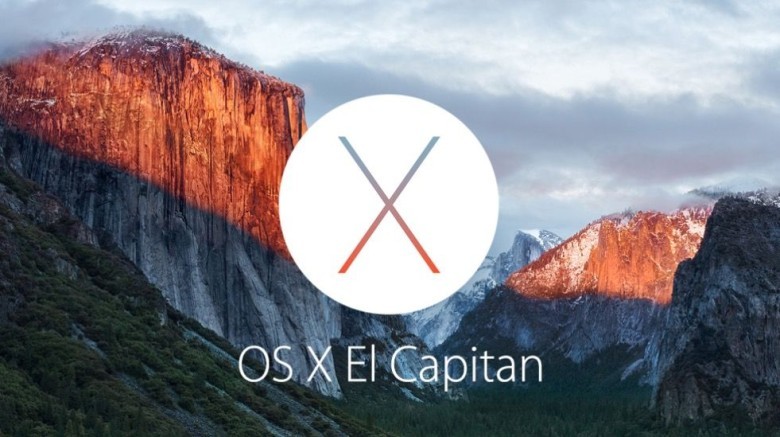 Once you’ve installed the new Mac operating system (which is free to download, BTW), you need to see these awesome bits in action.
Cult of Mac Magazine

Apple TV vs. Roku 4: Which box will hold your attention?

Those on the lookout for a new streaming box this fall will have a tough decision to make when fourth-generation models hit the market.
Cult of Mac Magazine 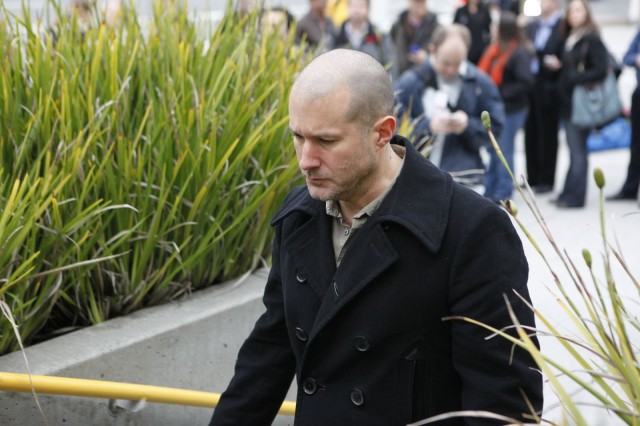 Apple’s design chief shudders over the possibility that Danny Boyle’s biopic could portray his former boss and friend in a negative light. Plus: Steve Jobs writer Aaron Sorkin apologizes to Tim Cook. Sort of.
Cult of Mac Magazine 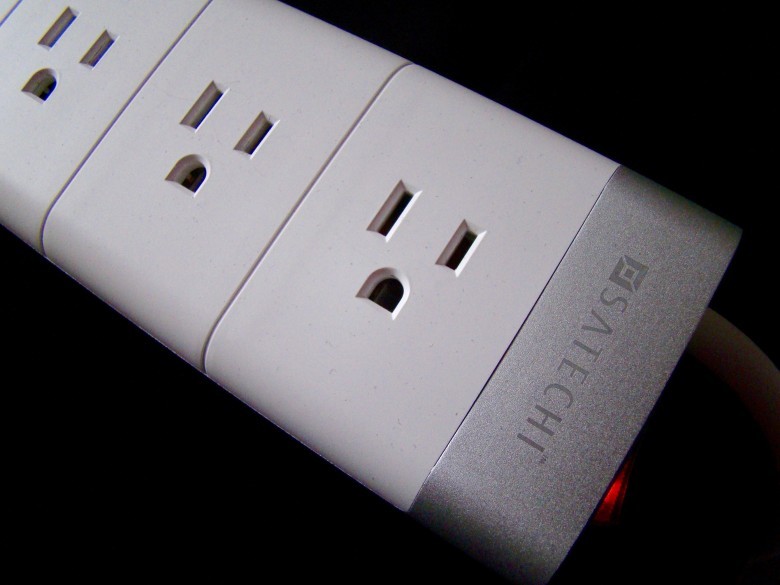 Power strips are the least-sexy gadgets to talk about, but this aluminum beauty is as gorgeous as it gets. Plus: Petite stomp boxes that pack a serious punch.
Cult of Mac Magazine