It looks like Apple hated Microsoft’s new Windows logo so much that it got redesigned for an iCloud support page.

Apple updated its article on how to get help using iCloud Calendar recently and added a custom Windows logo that looks like a literal window with a little windowsill underneath. It’s more like clip art than something master designer Jony Ive would approve of, which makes it kind of mysterious why it’s there when the official logo would suffice.

Here’s the official logo for comparison: 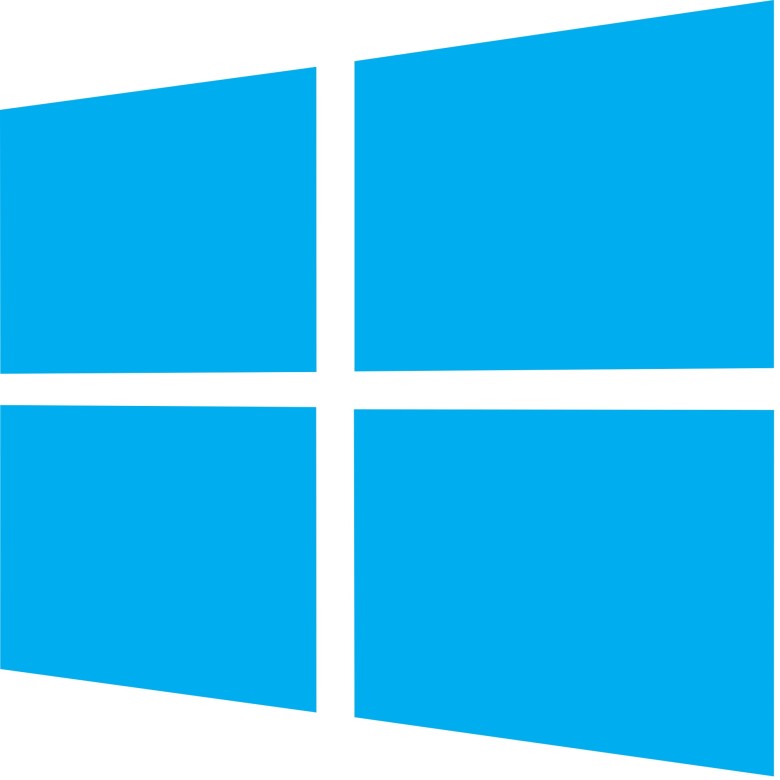 Apple and Microsoft’s relationship has warmed recently, with Apple even inviting executives from Microsoft onstage for its recent iPhone 6s event.

“Apple and Microsoft still compete, but we can partner on more things than we compete on,” Tim Cook said in an interview last week. “That’s what customers want. [Apple users] love Office, and they want it to work on Mac better than it works on Windows, and it should.”

Cook also said he doesn’t want to hold grudges against companies, but Apple is launching the iPad Pro to take on the Surface Pro later this year, so it looks like peace between the two companies is still light-years away.