How to turn your old Apple devices into quick cash
Score an awesome, affordable alternative to AirPods Pro [Deals]
Today in Apple history: iPod mini is ‘world’s smallest music player’
Apple ‘discussing’ plans to allow third-party browsers, email apps to be defaults on iOS
This beautiful leather iPad sleeve doubles as a stand [Review]
Genre-bending drama Swan Song heads for Apple TV+
Save $300 on Mac, $1,000 on Mac software [Deals & Steals]
Use the hidden autocomplete in Apple Watch’s Scribble to send text messages
Apple seeks dismissal of Servant plagiarism lawsuit
Get all the video tools you need in one app [Deals]

Monday, March 21, will be a big day for Apple, with possible reveals of a budget 4-inch iPhone SE, a 9.7-inch iPad Pro and maybe even some new Apple Watch bands ahead of the second iteration of Apple’s wrist computer.

Want to watch the Apple event live? Here’s how you do it on any of your Apple devices (and even a PC).

Note: Monday’s Apple event starts at 10 a.m. Pacific. Cult of Mac’s liveblog will start serving up color commentary an hour before that, so don’t be late!

Simply launch Safari on any of those devices, and use this link to the event: Livestream the Apple Special Event.

If you’ve got a new Apple TV, you can tune right in via the just-released Apple Events app. 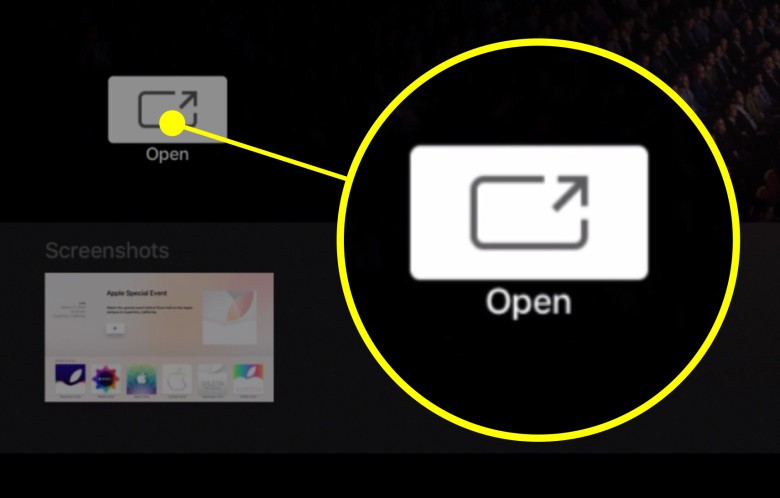 You will you be able to watch the March 21 keynote live as well as some archived Apple events of yore. Streaming via Apple TV requires a fourth-generation Apple TV, so make sure you have one before the curtains go up. It looks like the previously available Apple Events “channel” is no longer on older Apple TVs, so if you don’t have the latest model you’ll need to watch on another device.

Watch the Apple event on a PC

If you’re using a PC, and running the Microsoft Edge browser on Windows 10, you can watch the Apple event, too. Just use this link to see the show: Livestream the Apple Special Event.

Want to bone up on what Apple will be unveiling at its March 21 “Let us loop you in” event? Check out these posts for our best guesses about what to expect:

And remember — visit Cult of Mac during the event for our lively liveblog. Then hang around to get a full discussion of all the fallout from Apple’s “Let us loop you in” event.