We’re all going to be diving into the deep end with iOS 9. While many of the changes are subtle, there are a fair number of differences in both the visual style and the under-the-hood workings of Apple’s new mobile OS.

That means this a perfect time to take a deeper look at all the killer stuff you don’t want to miss. These iOS 9 tips will help you make the most of all the great new features. 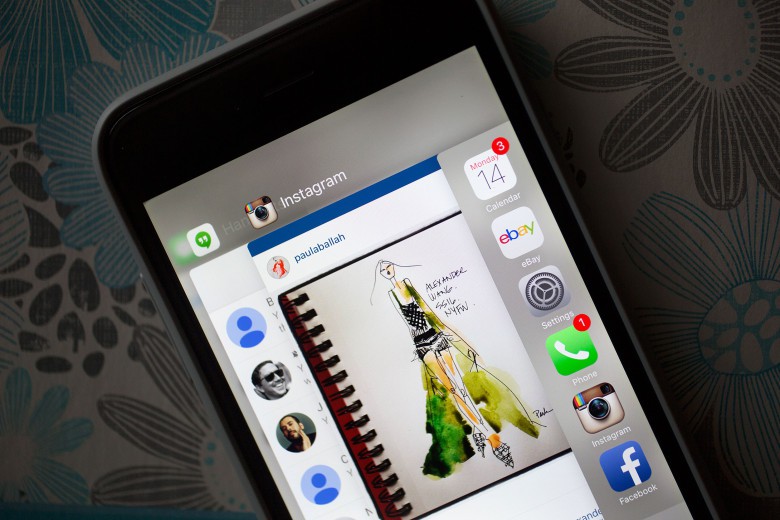 17 tiny iOS 9 tricks everyone should know
Here are some of the best little tweaks you’ll want to make as soon as you get iOS 9 installed on your iPhone or iPad.

Find everything fast in iOS 9

Need to find that specific photo to show off to grandma? How about that setting you read about on the internet but can’t quite remember where it is? iOS 9 is making it easier to do a lot of things, making your iPhone that much better to use. 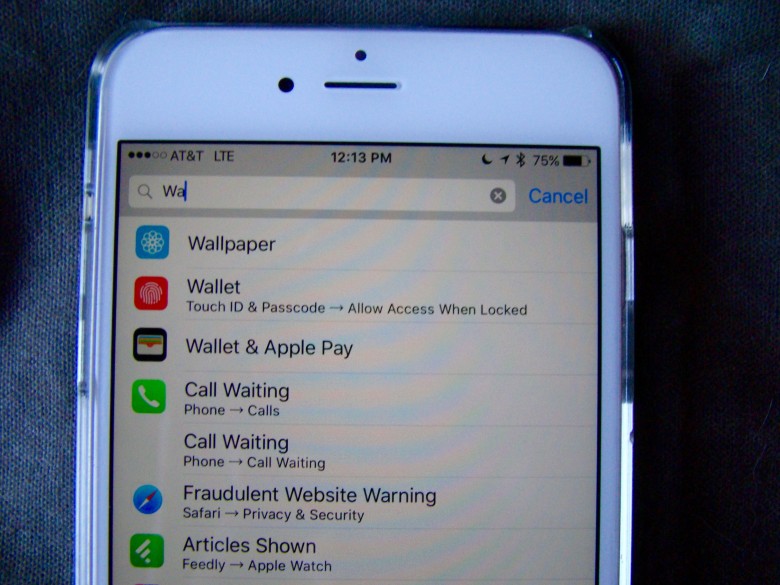 Find the exact setting you need in iOS 9
iOS stuffs so many settings in one app that it’s kind of ridiculous. Luckily, iOS 9 brings a solution to the information overload: search. 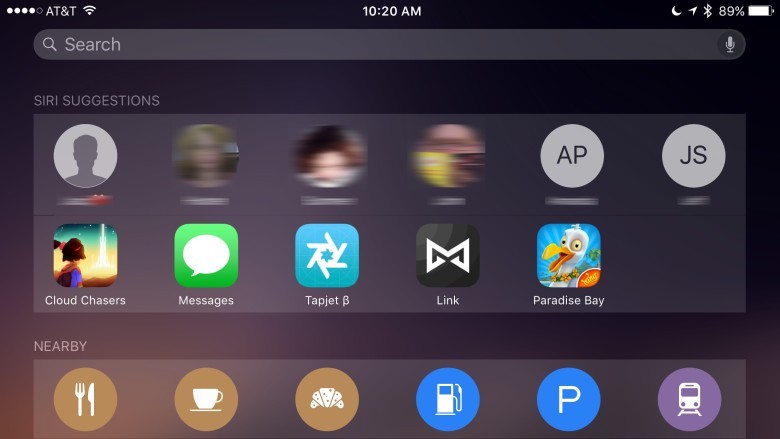 Swipe your way to iOS 9’s suggested contacts
Where did all those most-contacted people go? Don’t worry — iOS 9 still has them. They’ve just moved to a different location. 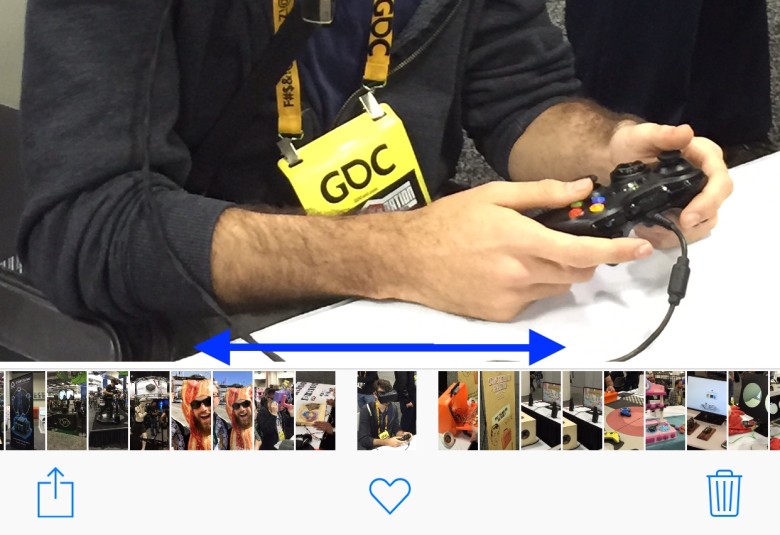 The quickest way to find images with iOS 9
The Photos app gains a new way to find the exact picture you’re looking for amidst the haystack of your Photo Roll. It’s a vast improvement. 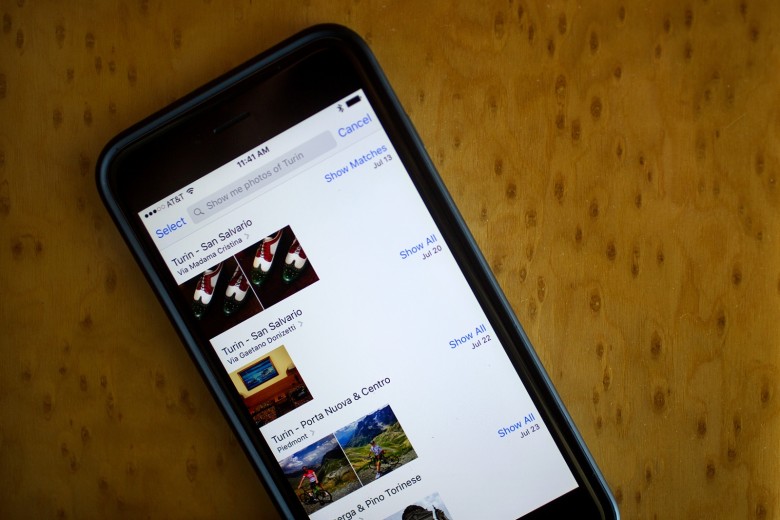 How to make Siri fetch your photos in iOS 9
Siri’s got some new tricks up her digital sleeve, including the ability to find the photos you want based on where and when they were taken.

Keep everything safe and secure

You need to keep your iPhone safe from prying eyes, all your files safely in the cloud, and your Apple Pay credit card in your pocket. iOS 9 makes each of these tasks just a little bit better, with a beefed-up security code and a better way to get at your iCloud files. 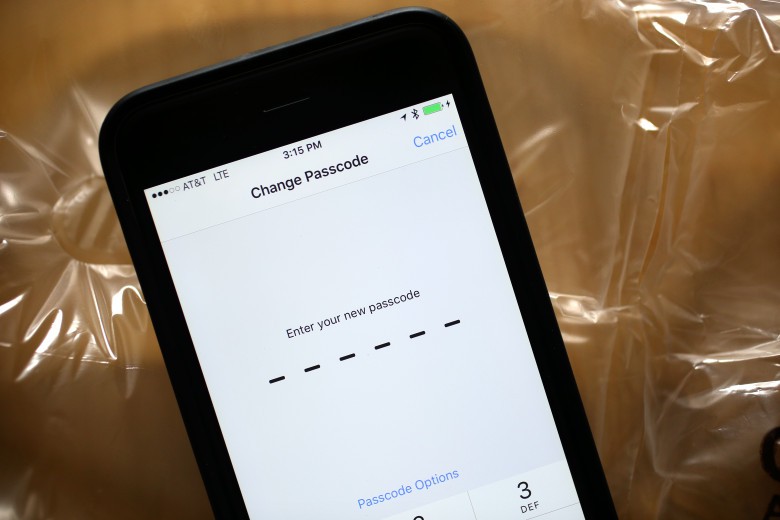 Boost iOS 9 security with 6-digit passcode
You’re no longer limited to four-digit passcodes. iOS 9 adds the ability to use a six-digit passcode in iOS 9, and this quick settings tweak will make your iPhone or iPad far more secure.

How to enable iCloud Drive
iOS 9 comes with its own iCloud Drive app, letting you access all your online files right on your iPhone or iPad. 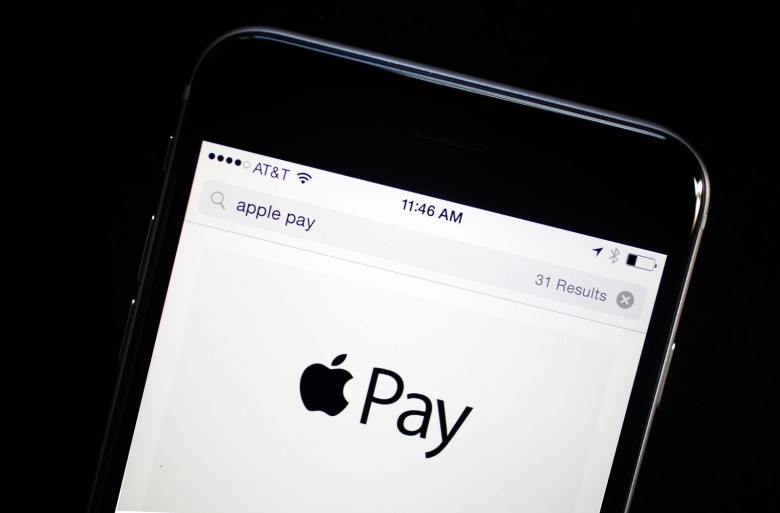 Whip out iOS 9’s Wallet app from your lock screen
Apple’s new Wallet app replaces Passbook, and iOS 9 lets you pay with any card you have set up without unlocking your iPhone.

Manage your connections better in iOS 9

Whether you want to save battery life, disconnect from a bluetooth speaker, or make your travel connections more easily, iOS 9 has you covered. 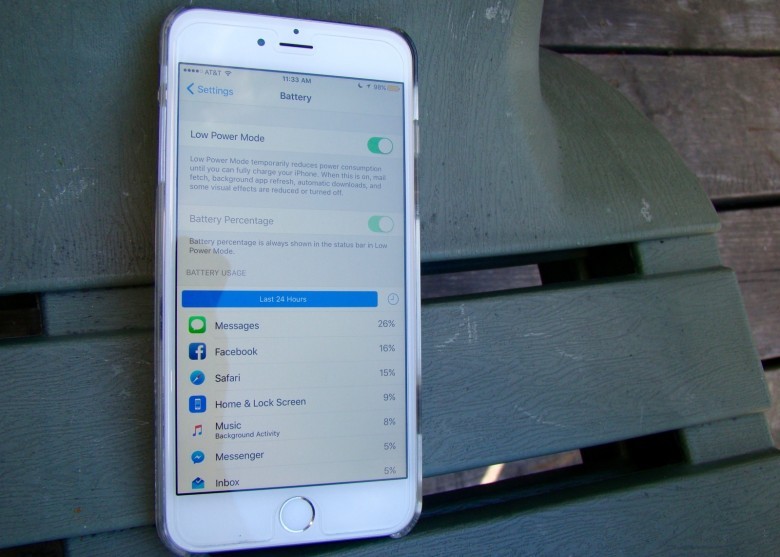 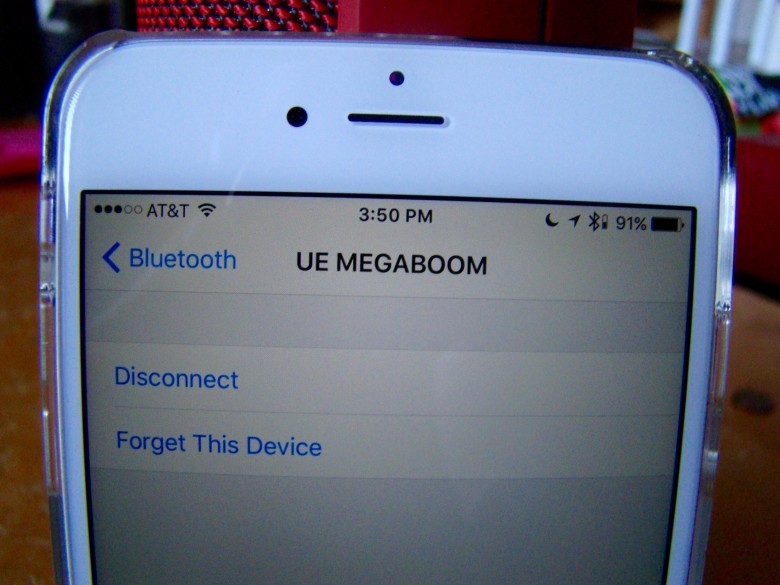 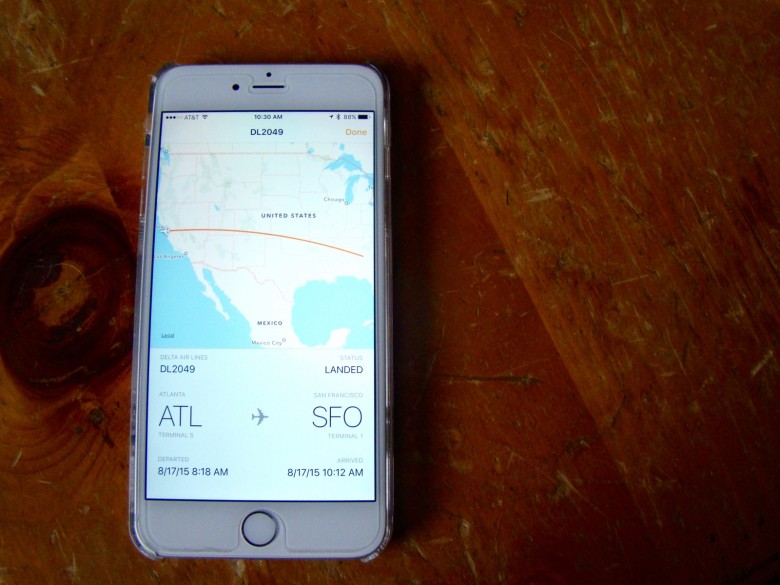 Track flights with iOS 9’s secret tool
If you travel a lot, a hidden feature built into iOS 9 (and El Capitan, too) is just for you. It’s a new way to keep tabs on airline flights.

Trying to do two things at once on an iPad is tricky at best, but iOS 9 has three new ways to get work done, more efficiently and easily than ever. 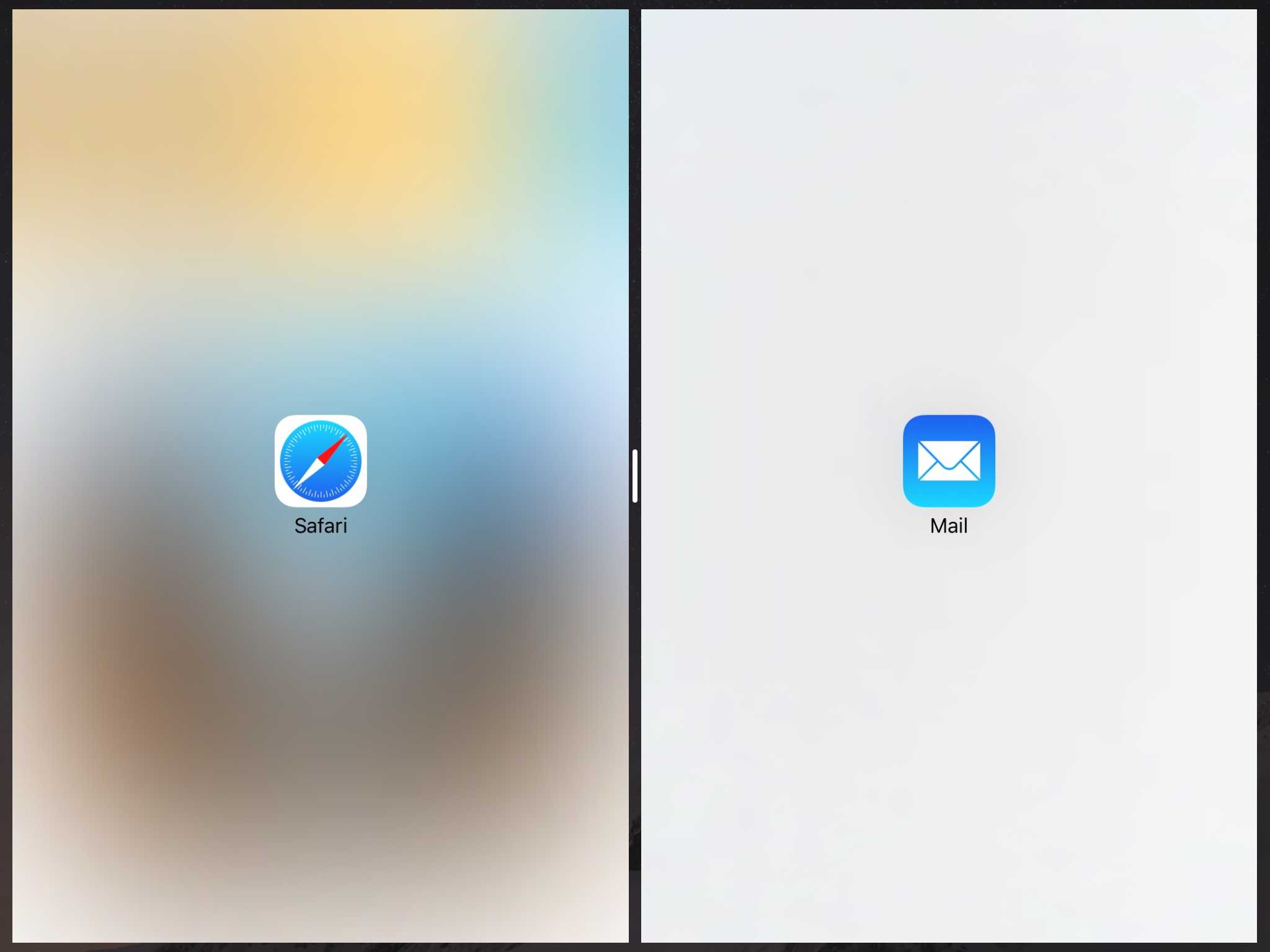 Make the most of iOS 9’s Split View multitasking on iPad
Finally, you can run two apps at the same time on your Apple tablet (provided you have an iPad Air 2 or newer). 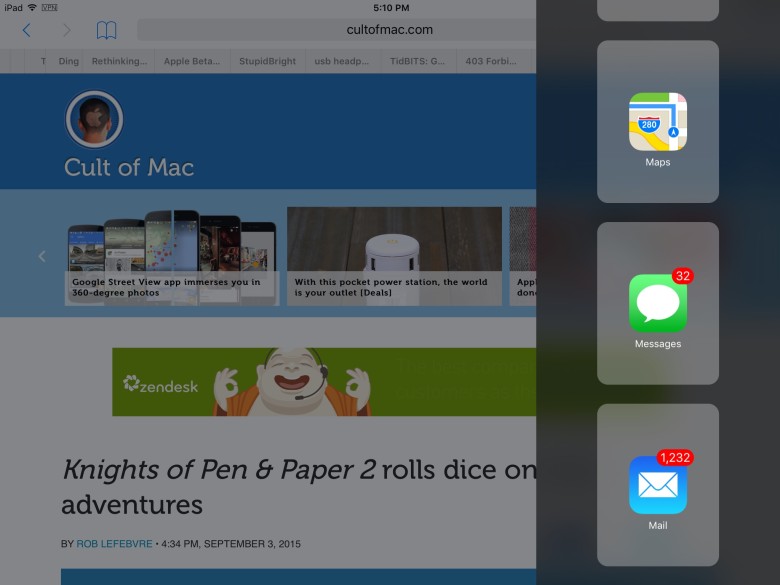 Multitask like a boss on your iPad with iOS 9’s Slide Over
If you’ve got a late-model iPad, Slide Over lets you bring up a second app on your screen while using another app.