There are more than 1.6 million iOS apps, but if you had to guess the top downloaded games and apps of all time worldwide, chances are good you would get a near-perfect score just by looking at your iPhone.

Four of the top 10 are apps from to Facebook, while Candy Crush, Fruit Ninja and Angry Birds continue to dominate the games section of the iOS App Store.

App Annie, a mobile app intelligence service that tracks app performance for most of the top 100 app publishers, released a report this morning of the top-performing apps for iPhone and iPad. The report, which uses data from July 2010 to July 2015, comes one week before Apple’s fall reveal of new and updated products.

The App Annie report looked at games and apps and divided them by most downloads and top revenue. In the revenue category, Pandora Radio topped a list that included mostly dating, music and other entertainment platforms. 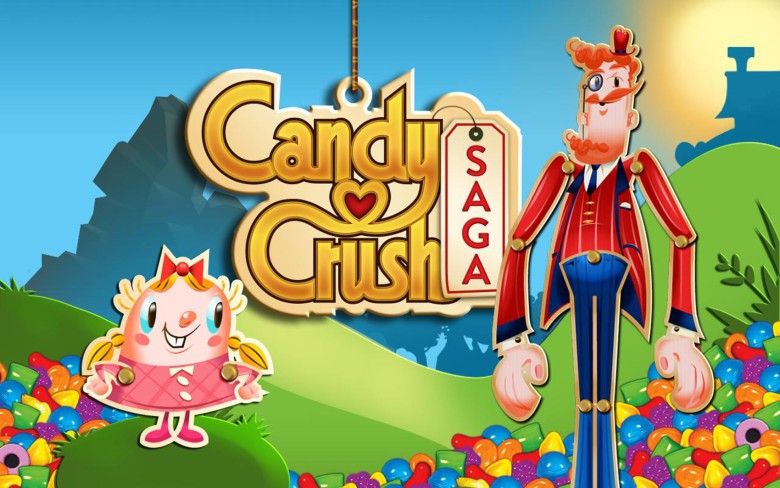 Candy Crush Saga and Clash of Clans were the only games that earned top-10 rankings in both revenue and downloads. Seven of the 10 games are based on a swipe mechanic, which speaks to the success of Apple’s multi-touch input, the App Annie report states.

One gaming publisher, Supercell, has three of the top spots in revenue with Clash of Clans, Hay Day and Boom Beach, the company’s entire active portfolio. Casino games like Big Fish Casino and Slotomania earned the most revenue in the United States, according to the report.

Here are the rankings by App Annie:

10. The Simpsons: Tapped Out