Photos showing a supposed pink iPhone 6s have popped up on Chinese social media — and the positive response from users has been enormous.

Hundreds of thousands of people have shared the pictures, which appear to confirm rumors we’ve heard dating back as far as March.

Check out more of the photos below: 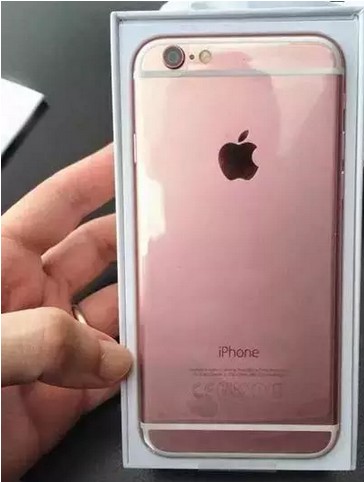 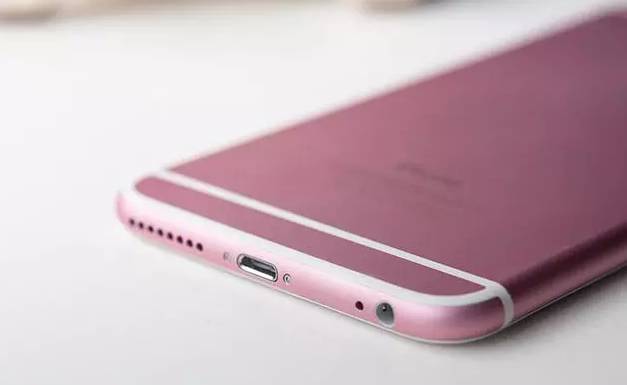 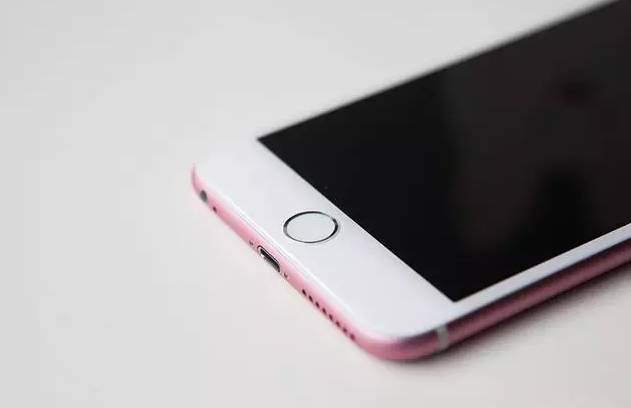 Apple has, of course, had a pink iPhone before, with the iPhone 5c offering a hot pink color as one of its available options. However, the shade of pink shown in the new pictures is more subdued, similar to the rose gold color Apple debuted with the Apple Watch.

Seeing as Apple isn’t offering any major (visible) external changes for the iPhone 6s, it would make sense to debut a new color device for those people who care more about the appearance of their handset than how it actually works.

And if the pictures are fake? Well, judging from their popularity, Apple would be foolish if it didn’t roll out a pink iPhone in the near future.

Would you buy a pink iPhone 6s? Leave your comments below.

Number of comments on this postLeave a comment
Posted in: News Tagged: iPhone 6s, pink