The brand-new beta of iOS 9 brings an entirely new set of wallpapers, some welcome improvements to Apple Music and more new treasures. These are some of the most exciting changes yet to Apple’s upcoming mobile operating system (the previous beta brought back Home Sharing and delivered lots of tiny design tweaks).

Let’s run through all the changes in iOS 9 beta 5, which was made available to developers today. 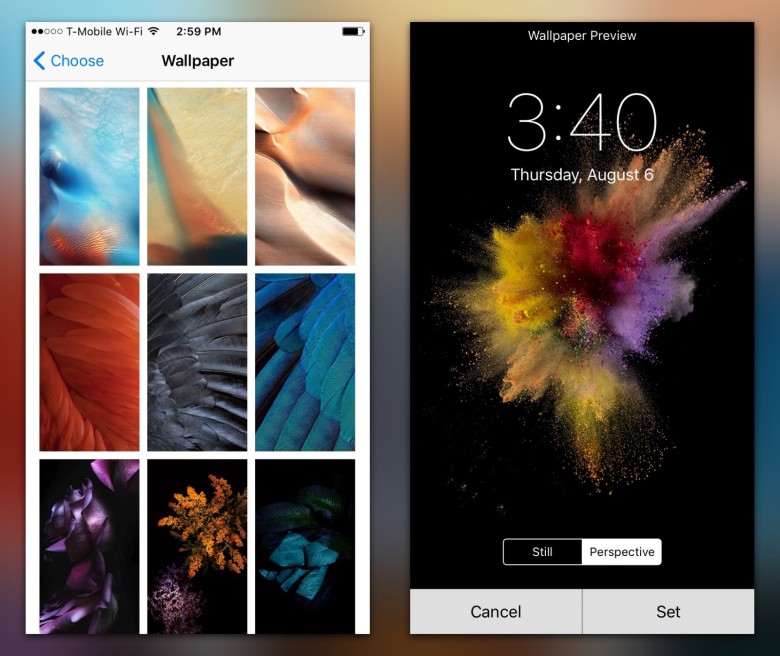 Apple hasn’t added an entire set of new wallpapers since iOS 8. The blue-and-green tidal wave was added to the initial iOS 9 betas, but that was it until now. iOS 9 beta 5 brings a total of 15 new colorful wallpapers and gets rid of many old ones, including the aforementioned iOS 9 tidal wave seen onstage at Apple’s Worldwide Developers Conference this year. Many of the wallpapers are abstract, but some are assortments of feathers, flowers and planets.

Sprint and AT&T users can rejoice that a setting to enable Wi-Fi calling appears in beta 5. It may not work for everyone yet, but it does hint that Wi-Fi calling is definitely coming soon for these carriers. One lucky Sprint user enabled it successfully. There’s no word on Verizon support at the moment; T-Mobile users have enjoyed this feature for quite some time. 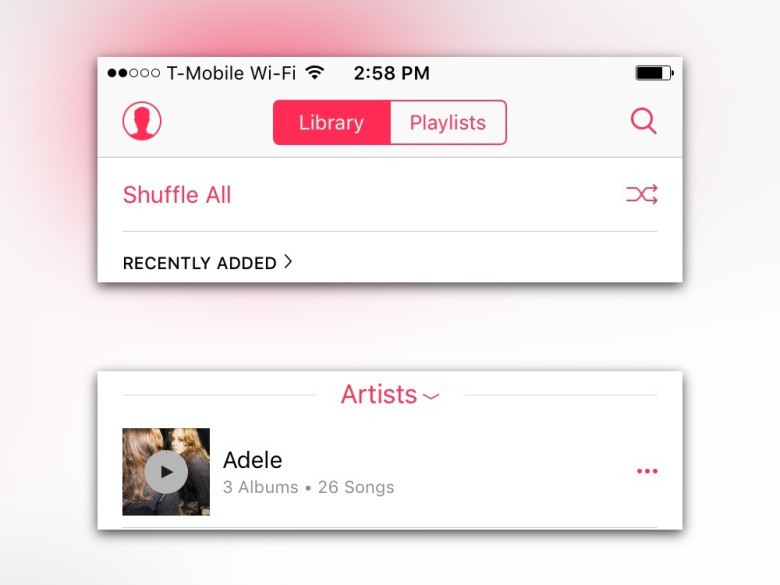 One of my frustrations with the new Music app was that you couldn’t directly play an artist’s entire collection of songs for some reason. I could either play an album or an original song, but tapping an artist did nothing. Now each artist page comes with a Shuffle button at the top so you can listen to the whole collection. You can also tap their thumbnail images to start playing. Additionally, if you want to listen to all your music at once, a Shuffle All option can be found at the very top above the Recently Added section.

Calendar gets a splash screen 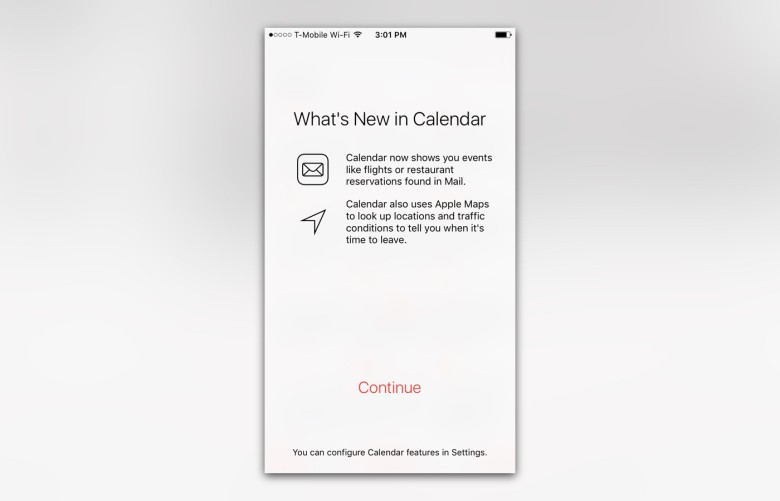 A small but still notable update: The Calendar app now has a splash screen for first-timers. After installing iOS 9 and launching Calendar, the app lists what’s new for users upgrading from iOS 8. This includes the display of events found in your email inbox and information from Apple Maps like traffic and locations.

Wi-Fi Assist helps when your signal is struggling

A new option called Wi-Fi Assist (find it under Settings > Cellular) is enabled by default. When your iOS device detects that your Wi-Fi signal is low and pretty much useless, it’ll automatically switch over to your cellular data connection for better performance.

Goodbye to App Store recommendations on your lock screen