These fuzzy snaps from IntoMobile are supposedly spy shots of the upcoming 4G Verizon iPhone that Apple is launching in June. Hit the jump and you’ll see it looks like the next-gen iPhone has a unibody aluminum construction — just like the iPad.

The pictures look similar to the fantastic 4G iPhone mockup by our friend Graham Bower of MacPredictions.

We say fake. The pictures look fake grainy, and the tabletop setting screams staged. It just doesn’t look like a pic of a prototype. Plus, IntoMobile says the pix have been passed through Photoshop, according to the metadata. What do you guys think? 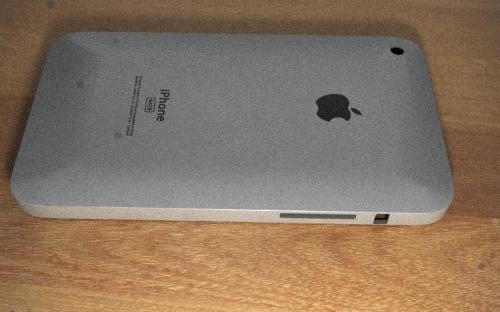