Back in 2008, when Apple was selling roughly a tenth of the number of iPhones it sells today, the company produced a limited number of giant-sized display iPhones with built-in 30-inch Cinema Displays to show off its new line of smartphones.

Most of them were destroyed after the promotion was finished, but thanks to the wonderful world of the Internet, we can see that at least one made it out alive — and has now been converted by Reddit user 92JMFL into possibly the world’s sweetest Mac display.

Check out more photos below.

“[It weighs] somewhere around 30KG, really heavy for a screen,” 92JMFL writes, adding that the iPhone’s dimensions are approximately 36-inches x 20-inches x 4-inches — meaning that it towers over even today’s larger iPhone 6 Plus device.

Unfortunately, he also notes it’s too heavy to wall-mount, but that he’s considering trying to build a novelty coffee table out of it.

This isn’t the only example of nifty bits of Apple recycling we’ve seen. From retro iMac G5 monitors-turned-acquariums to Mac Pro G4s turned into mailboxes check out Cult of Mac’s list of some of the most awesome illustrations of why you should never throw out old technology here.

Do you have any rare pieces of Apple paraphernalia? If so, leave your comments in the box below. 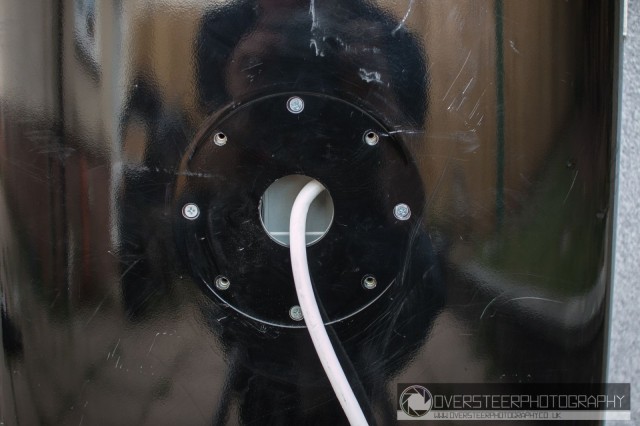 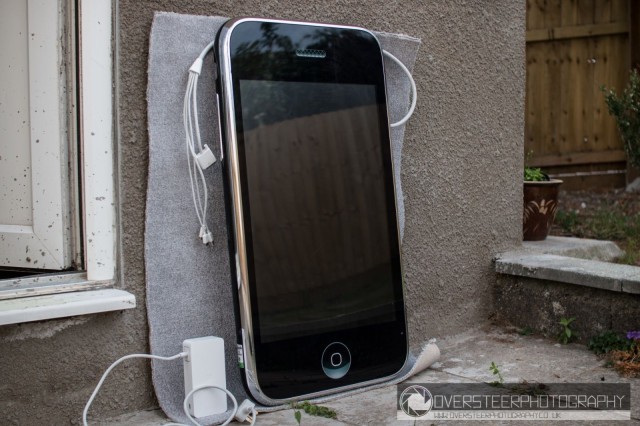 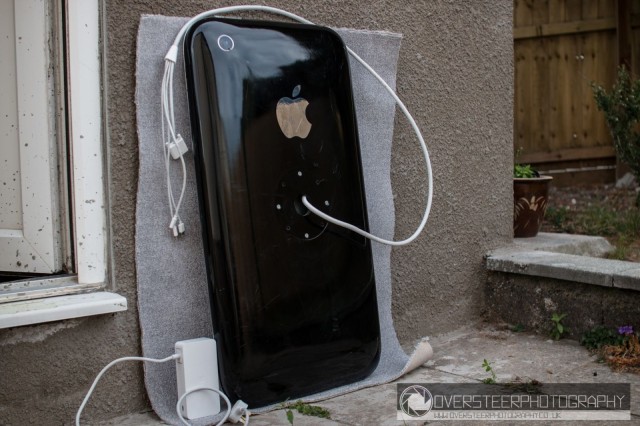 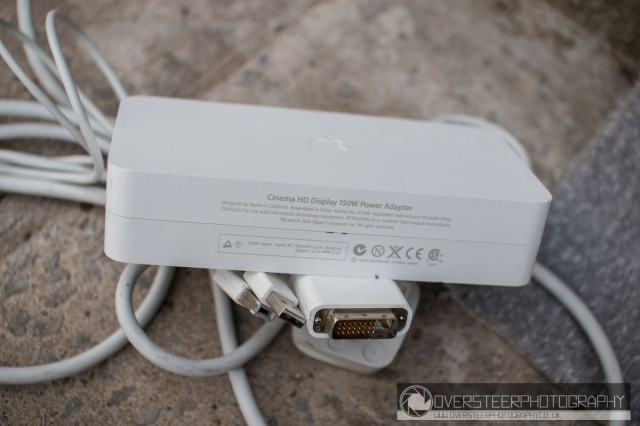