Download the latest Cult of Mac Magazine to find out what we’re all expecting from next week’s WWDC 2015, why we’re waiting for HomeKit’s killer app, what Kahney’s Korner has to say about the big Jony Ive promotion, a bit on our epic journey from hacked Facebook page to recovery, and check out an ‘Apple Watch Song’ fanboy anthem for the ages.

All that, plus product reviews, helpful tips, and more in this week’s Cult of Mac Magazine.

We’ve got a pretty good idea what Apple will reveal at next week’s Worldwide Developers Conference. Here’s a peek at what the Apple world will be buzzing over. Plus: Get your first glimpse of the kaleidoscopic “epicenter of change” banners going up at Moscone Center.
Cult of Mac Magazine 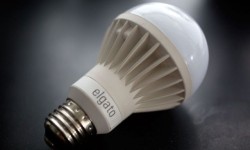 The home of the future arrived this week, but where are the Jetsons-style gizmos to convince us Apple takes home automation seriously?
Cult of Mac Magazine 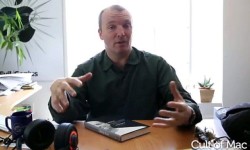 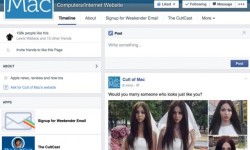 Maybe you noticed tons of squirrelly posts on Cult of Mac’s Facebook page this week. Here’s what happens when spammers lay siege to your corner of the social network.
Cult of Mac Magazine 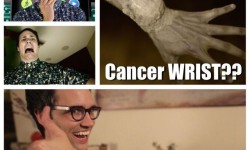