Why is Jony Ive’s big promotion so great for Apple? Find out what Leander thinks in this week’s Cult of Mac Magazine. In addition, meet the men filling the design guru’s shoes, see how Apple Watch apps will get a speed boost, learn how to beat the Unicode of Death and a ton more iPhone and Apple Watch tips, and see just how Google is challenging Apple on its own turf.

All this, and much more, in this week’s Cult of Mac Magazine. 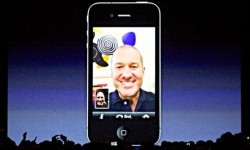 Apple is such a strange and secretive company, the news that Jony Ive has been rewarded for his outstanding work is widely interpreted that he’s on his way out. In fact, the opposite is true.
Cult of Mac Magazine 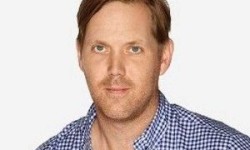 Alan Dye made his bones by suggesting hand-painted boxes for the original iPhone. That’s just one shimmery detail from the resume of Apple’s new VP of user interface design.
Cult of Mac Magazine 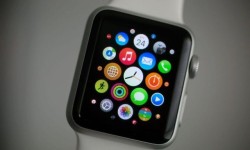 That annoying lag, which threatens to make Apple’s wearable unbearable, should be greatly diminished in the near future.
Cult of Mac Magazine 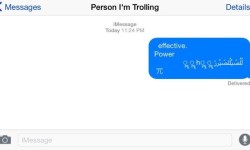 Unicode of Death got you down? Here’s how to fix it

Some iPhone users are getting a flashback to 2013 as a new version of the so-called “Unicode of Death” has returned to wreak havoc with their iMessages. Don’t let it happen to you.
Cult of Mac Magazine 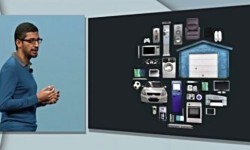 Top 6 things you need to know from Google I/O

From smartphones to the Internet of Things, Google wants to be woven into the fabric of our lives. The company reveals some of its latest hardware and software projects – some truly innovative, some strictly playing catch-up to Apple – during its annual dev conference.
Cult of Mac Magazine